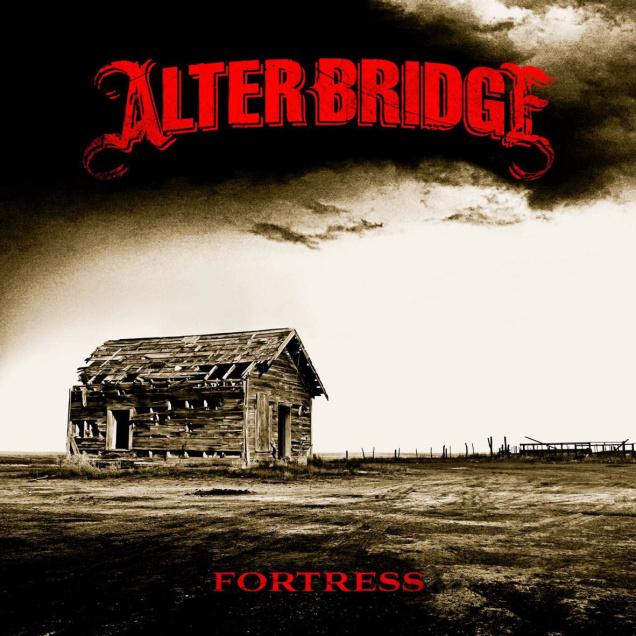 The new album from Alter Bridge is being released on October 8th. I have been able to spend some time listening to this new album and will say right now: it is awesome!

This is the first time that I have actually listened to Alter Bridge. Yes, it is their 4th album and no, I have not been under a rock! Truth is, I did not like Creed for several reasons and they left a bad taste in my mouth to the extent I completely dismissed this new project of Mark Tremonti outright. I can honestly say that this was a mistake on my part.

I was blown away by the guitar work and arrangements on this album. Listening to the tracks, I found myself thinking that Mark sounds a lot like Alex Skolnick in both sound and technique. To hear someone play like this when I thought him a mediocre rhythm player… well I owe him an apology!

There are many feels on this album, from crushing riffs to very beautiful and moving clean passages. One of the stand out points is the songs are not just riffs as is typical of metal. There are multiple layers in all the music.  There are many things going on guitar-wise that gives the songs a lot of depth.  Again, Mark’s skills on acoustic/clean guitar is very impressive. The drums and bass are very well done; they complement the guitar work perfectly! There are a lot of synchronized parts that gives the music weight. Scott Philips and Brian Marshall do kick ass! 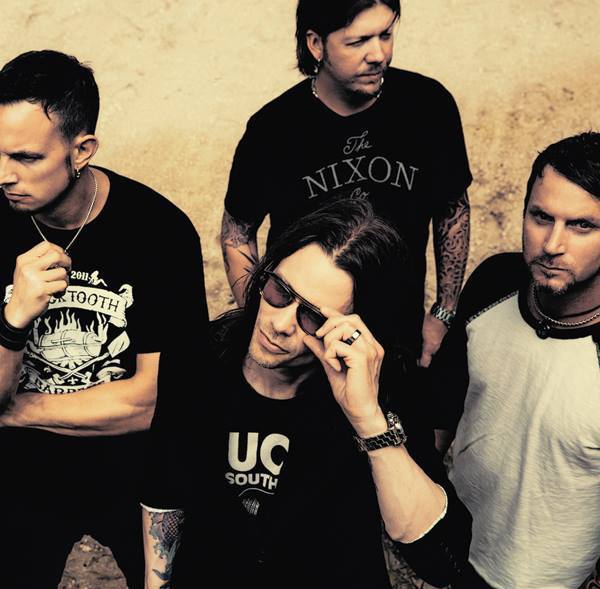 As far as the vocals, Myles Kennedy has proven himself a great rock and roll vocalist.  His performance here is no exception. This is very much a heavy metal record, there are ballads such as Lover and Calm the Fire I would consider brilliant. Myles’ voice is eerie sounding.  In fact, he hardly sounds like himself, but in a good way.

Combining metal music and a hard rock singer is something quite refreshing to hear in an era where most heavy music has a vocalist and not a singer. The songs are very good, the musicianship is excellent, with great production and arrangements. If I had to rate it, I would certainly score it 5 out of 5. This deserves a number one spot on the charts!