Audra Kubat releases the video for “Kalkaska,” a song she says is about celebrating love while driving through the beauty of Northern Michigan.

Self-taught, Detroit born singer-songwriter Audra Kubat began composing music on the piano at the age of eight. In her teens she started putting words to music. Teaching herself to play the guitar, she began performing in local coffeehouses. In 1999, she created a locally successful band until eventually going solo.

She has released seven albums, with her most recent one Mended Vessel having been self-released at the end of last year. Kubat has just released a visually beautiful video for the song “Kalkaska.” Directed by Daniel Land, the video features breathtaking landscapes, while driving through Northern Michigan, on a gorgeous fall day. It can simply be described as ‘Pure Michigan’!

The song, itself, was recorded and produced by Jimmy Dixon and features Max Bauhof on drums and Pete Ballard (Doop & the Inside Outlaws) on the pedal steel guitar. 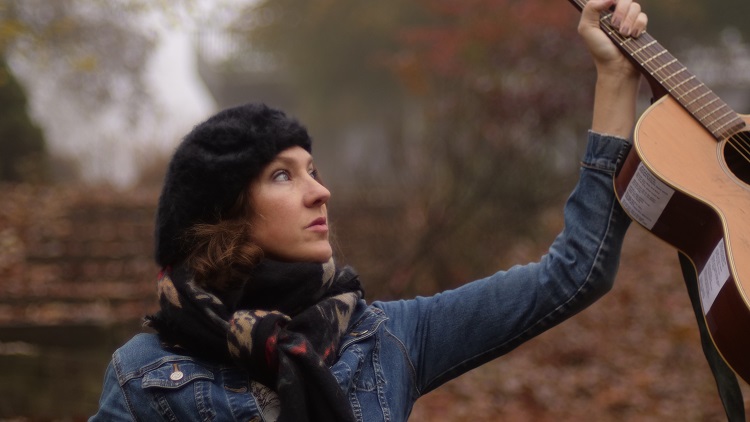