All Them Witches return with a meaty, heavy, fuzzy, groove fuelled psychedelic masterpiece that instantly grabs your attention.

All Them Witches have been very busy over the past year or so. With extensive tours of both the UK and Europe completed, the Nashville quartet spent some time writing and recording their latest offering, Sleeping Through The War. The album was produced by legendary Nashville producer Dave Cobb and engineered by Eddie Spear. 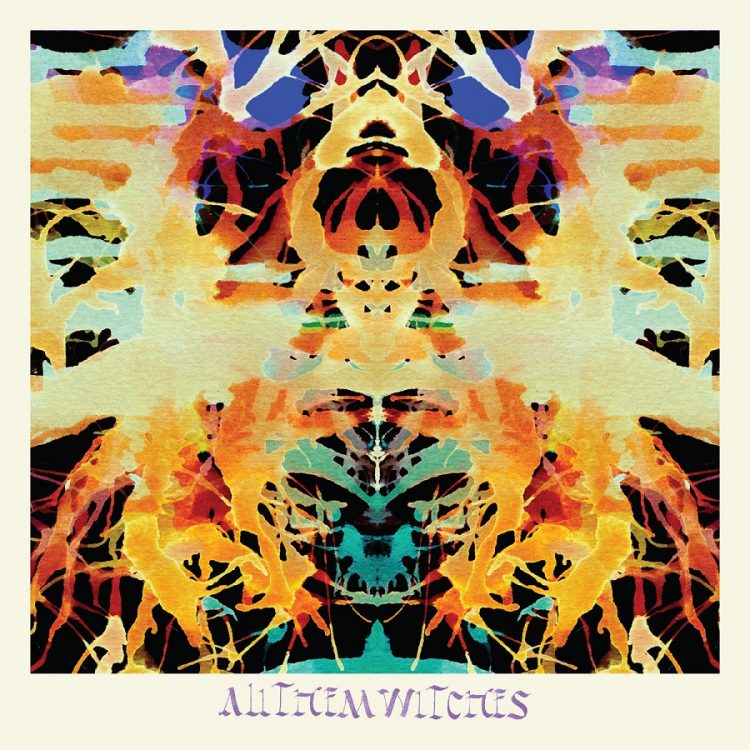 The album starts strongly with opening number “Bulls”. The track begins all laid back, dreamy and psychedelic, with light female chants in the background. The groove is simple but infectious and leads to a heavier chorus with more guitar, and builds to a faster paced ending.

The next couple of tracks “Donâ€™t Bring Me Coffee” and “Bruce Lee” are relatively short by All Them Witches standards but with heavier guitar and strong grunge overtones. The latter of which starts off with a lazy and laid back vibe but as the song ebbs and flows it leads to more frantic fuzz fueled guitar riffs and screeches from Ben McLeod.

“3-5-7” really stands out on the album. The track was recently previewed live during the band’s previous tour in Europe and the UK. The song demonstrates how well the musicians gel together. The drums of Robby Staebler are very prominent here and for the main it is quite chilled and laid back but with heavier overtones in places. It is reminiscent of The Doors in places.

The infectious groove of “Alabaster” is the most upbeat track on the album, with it’s seventies psychedelic sound accompanied by the mighty fine keyboard tones from Allan Van Cleave. “Cowboy Kirk” is another highly infectious groovy tune, with the drum beats, combined with fuzzy guitar tones and the drawl of Parks vocals blending together seemlessly.

Sleeping Through The War finishes with the longest song on the album, “Internet”. Heavily (and heavenly) blues with a strong Southern Rock vibe, again the guitar tones mesmerise with deep, dark bass from Parks and slow drum rhythms. This is the only song that has an extended instrumental but oh boy what a treat it is. This track could have come straight out of New Orleans and one can only imagine the endless improvisation possibilities when the band play this live.

Sleeping Through The War could simply be All Them Witches finest album to date. There are a huge amount of sounds that are cleverly thrown in there. It is very busy in places, but each element can be heard and picked out through fantastic engineering and production. After several listens you may still hear something that you previously missed.

Cobbâ€™s influence and genius is evident throughout the album. There is also more vocals here than on previous album releases. Whether it be Parks singing or talking, it helps create more of a story and connection. The album is alternative, progressive, with hints of grunge, blues and southern rock, but the melodies and grooves are so infectious, and catches you all the way through. 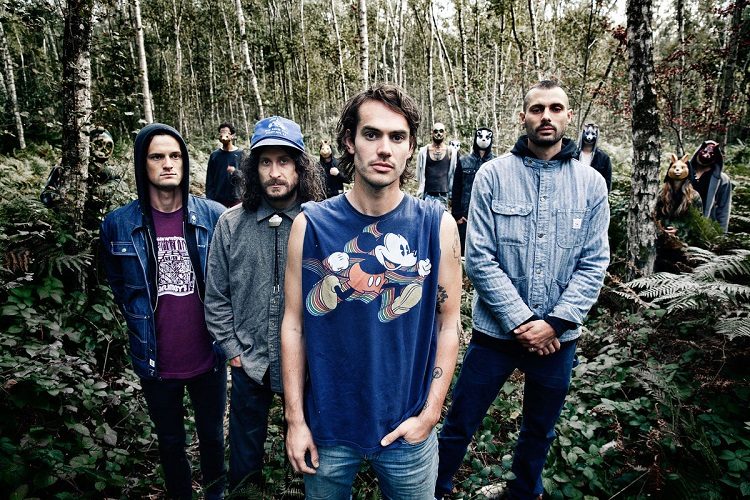