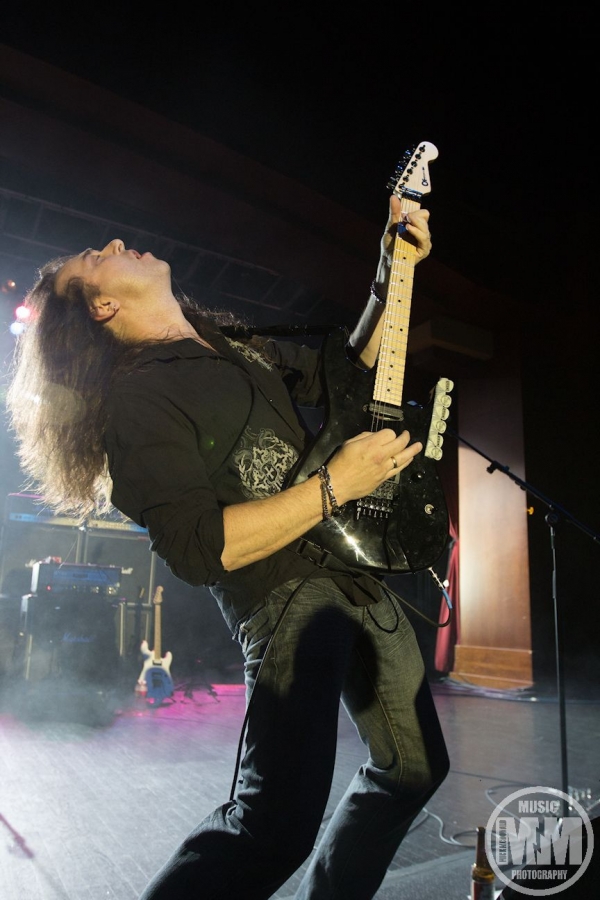 The Reverence debut CD, “WHEN DARKNESS CALLS”, is to be released through Razar Ice Records around April/May 2012 with a European/U.S. tour to follow in 2013. The CD was recorded at Metro 37 Studios and mixed and mastered at Sight 16 Studios (Tokyo Blade, TwoThirtySeven, Paris Blue, Coldsnap) in Albuquerque, New Mexico. It was produced by Sid Garcia.

Bryan Holland recently spoke with National Rock Review over the phone to talk about their recent North American and European tour and plans for the future.