Laugh and the metal world laughs with you. Cry and the genre changes along with the fans. So, stay metal and read on my friends.

Chris Dinsmore (vocals), Rob Kolowitz (guitar), Grant Kolowitz (guitar), Jim Pegram (bass), Brett Crane (keys), and Tim Davis (drums) are the moving parts in the plan of world domination known as Mudface. The San Francisco, CA area outfit is riding high on the heels of a successful Mayhem Fest run and on the legs of a well received video for their single, “Hellfoot” from their latest album, The Bane of Existence. Their future is looking bright, hence their need for sunglasses at night, in a club, at… well, you get the point.

We, at the National Rock Review tattoo parlor, got a chance to catch up with Chris and Rob for a few beers and shop talk about the album, their live show presence, and the possible new line of facial products by the band. Yes, you read the last part correctly. Anyway, after the read head over to our Twitter or Facebook and let us know your thoughts. Just make sure to follow and ‘Like’ us before you do. We like to spread the love.

NRR: Thanks for taking some time out to answer some questions for National Rock Review. What’s been going on with the band, Mudface, so far in early 2016?
Chris Dinsmore: Thanks for speaking with us! We have spent the first two and a half months gearing up for the release of our new album The Bane of Existence. We also did a video for the first single “Hellfoot” that has caught people’s attention.
NRR: You guys are going out with it looks like the Ghost Next Door and the Venting Machine. Are you guys looking forward to hitting the road?
Chris Dinsmore: We will only be doing one show with these guys here in the Bay area although it would be great to go out with both bands. We have a few things brewing here at home but we will definitely be hitting the road soon to push the new album. And yes, we are really looking forward to venturing out and meeting some new friends.
NRR: Ah, got it. Well, The Bane of Existence is your latest effort like you mentioned a minute ago. Tell me about the new disc and what should people expect from it?
Chris Dinsmore: For those fans who know the band well, they have said we have grown quite a bit with this album and I definitely would agree. People who have never seen us, can expect a great balance of energy and dynamics. We feel we have a batch of songs that the audience can really grab on and relate to. 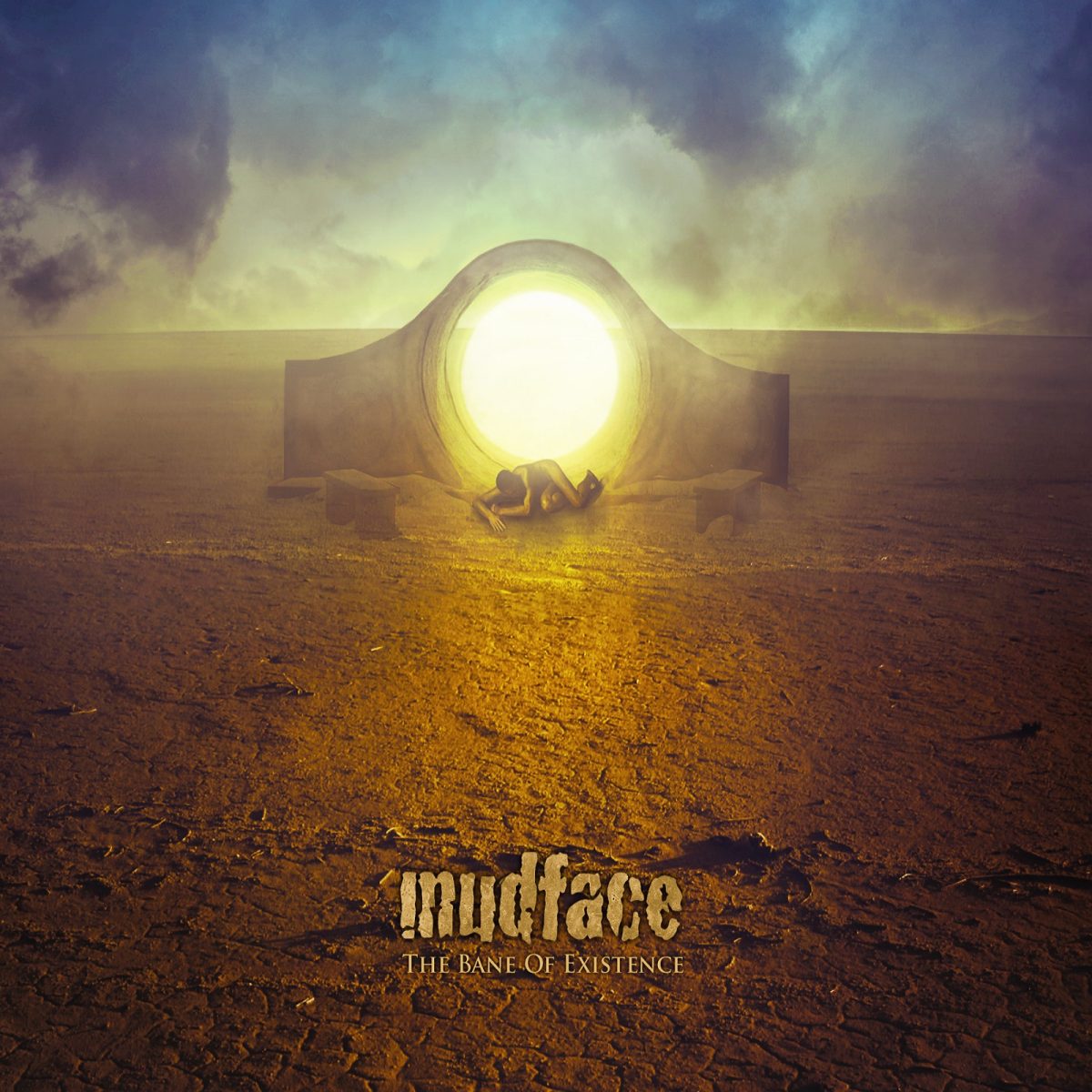 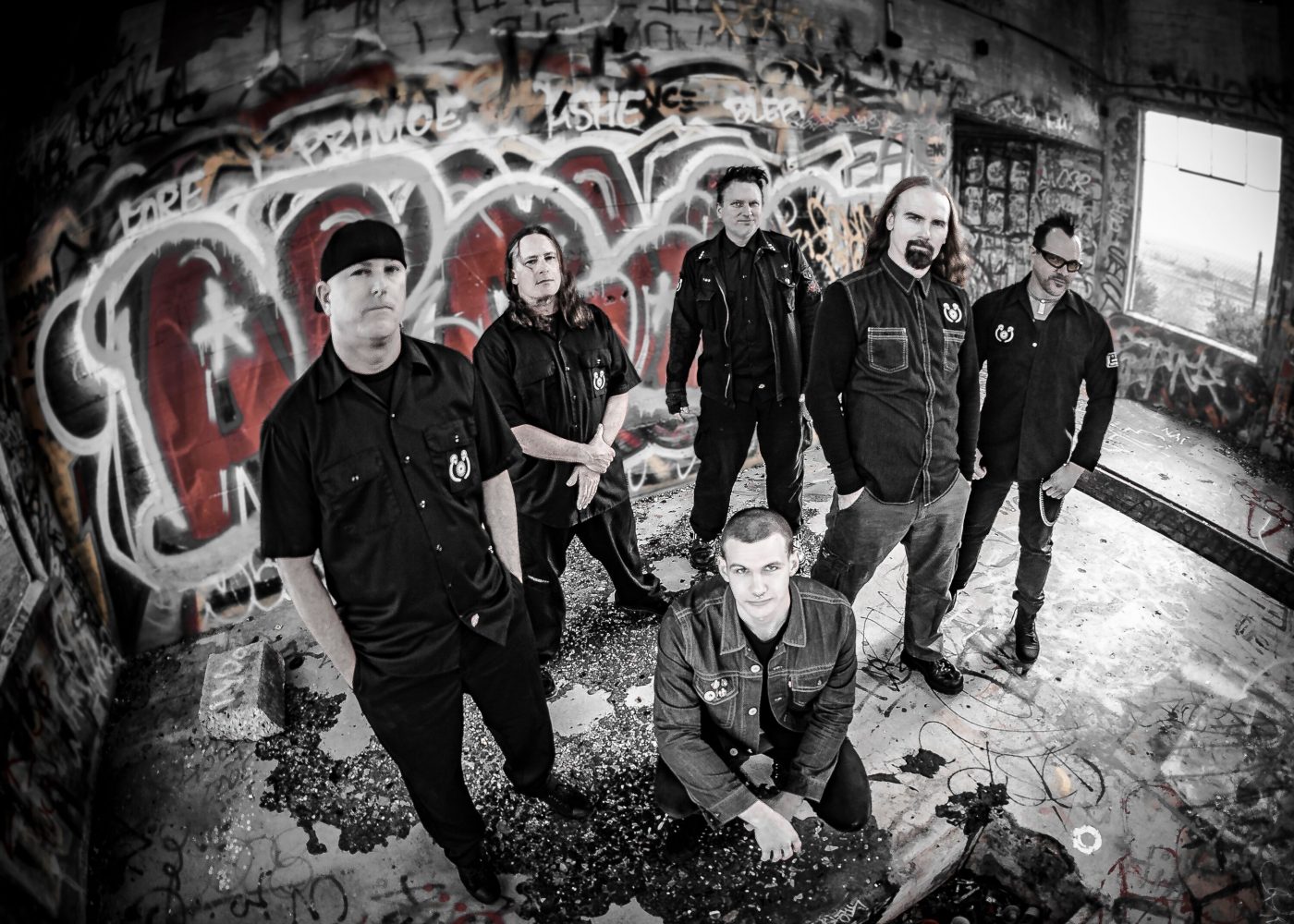