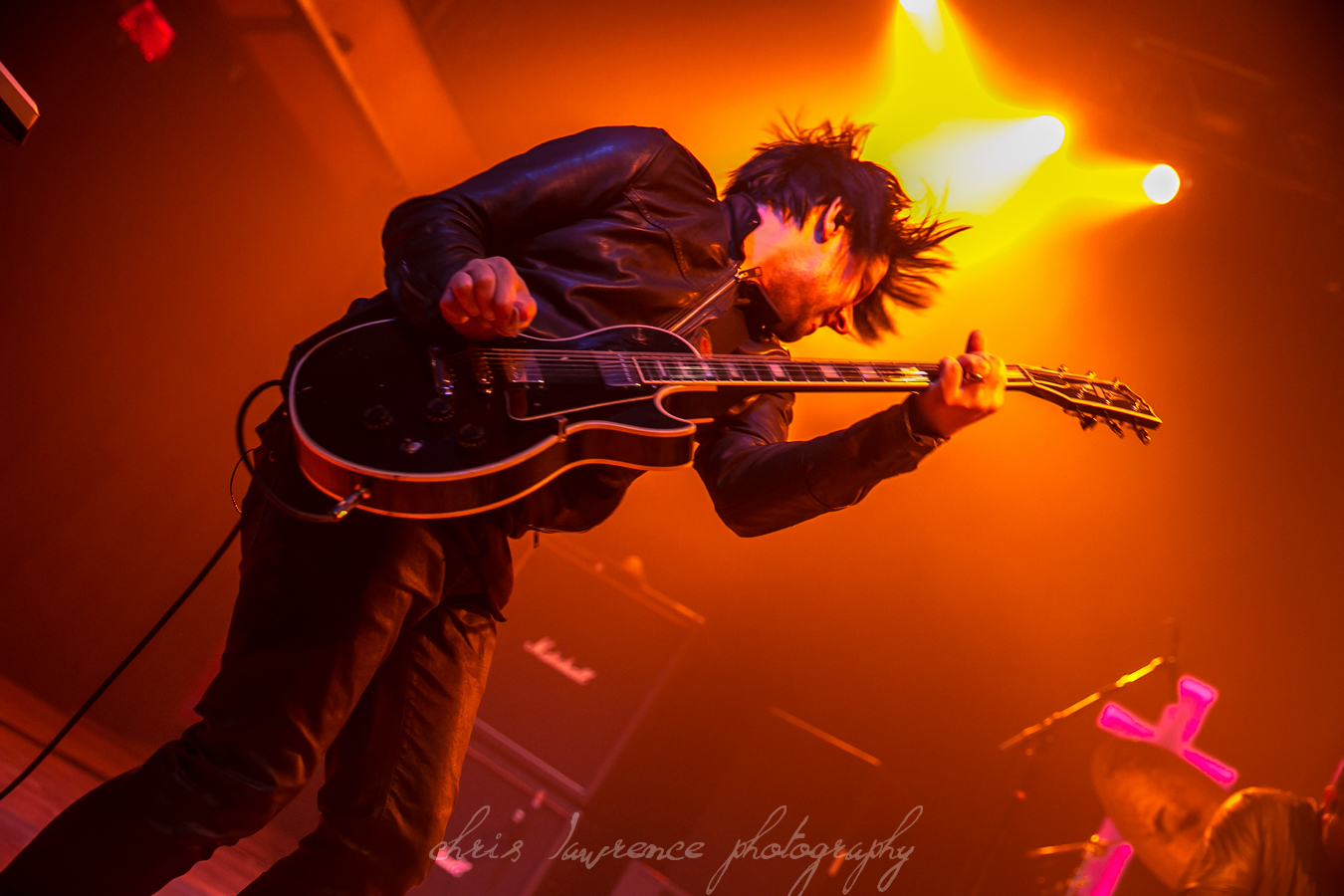 Crosses is Chino Moreno of the Deftones, Shaun Lopez of Far, and Chuck Doom.  They are set to release a new self-titled album via Sumerian Records on February 11, 2014.  This will be their first full-length release following two self-released EPs in 2011 and 2012 respectively, entitled EP1 and EP2.

Crosses played at The Crofoot in Pontiac, Michigan on Tuesday, January 13th, 2014.  These are the pics from their show.