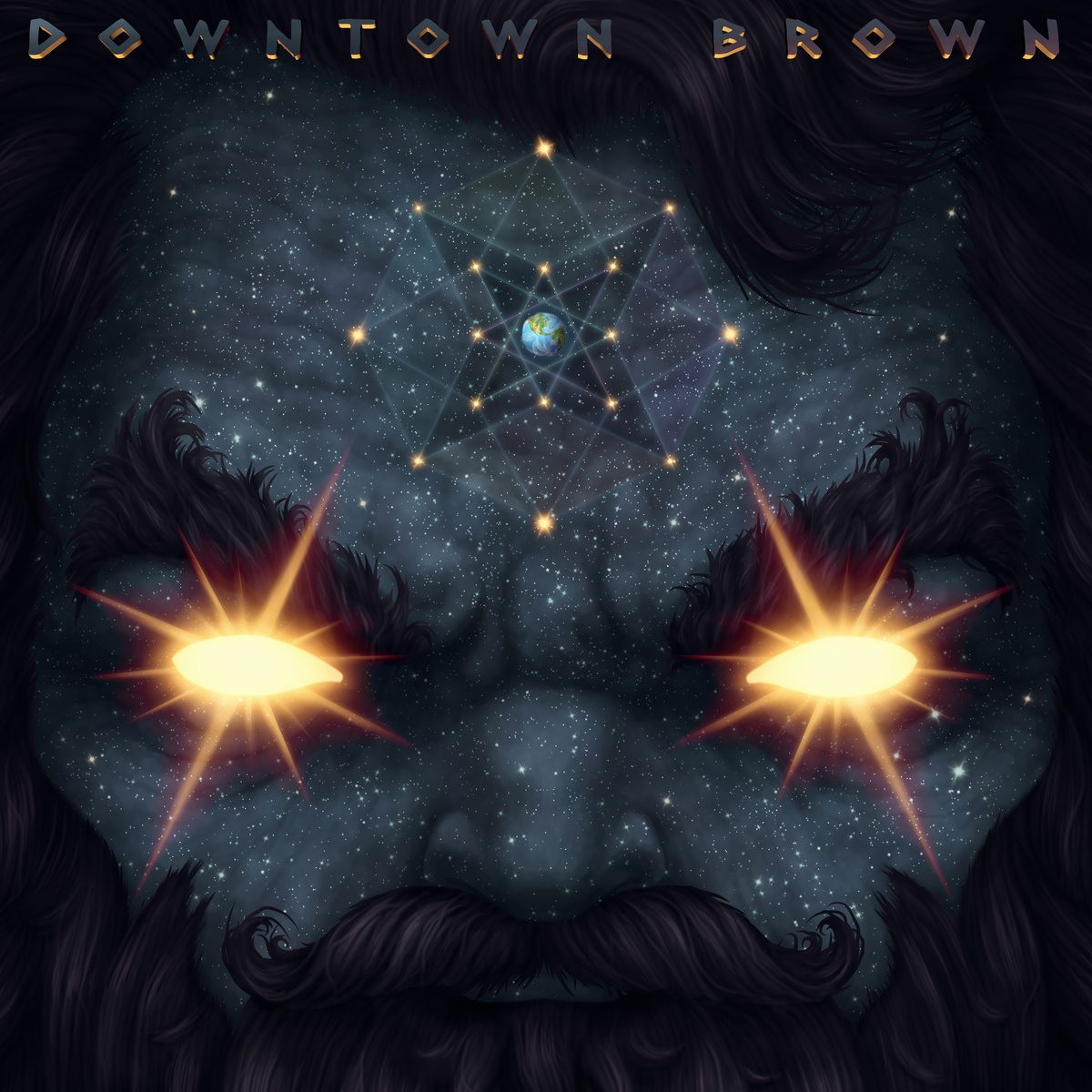 After being a band since 2001, Downtown Brown is hitting its stride. The band raised 12,000 dollars from fans across the country through a successful Indiegogo campaign last spring to record their 6th album. The album was produced by Fishbone founding member and DTB’s now-manager Norwood Fisher in Los Angeles.

This will be the band’s third release on Missouri-based DC-Jam Records whose lineup also features punk legends FISHBONE, THE ADICTS, JFA and RICHIE RAMONE.

The band is currently on a 30 day west coast tour promoting the new album and has recently completed tours with the ANGRY SAMOANS and the MIKE DILLON BAND… not to mention touring heavily in 2012 with FISHBONE, PSYCHOSTICK, POLKADOT CADAVER and more.

2012 also marked the year the band recorded a Mike E. Clark produced duet with the infamous INSANE CLOWN POSSE on their album THE MIGHTY DEATH POP which debuted in the top ten on the billboard charts.

The DETROIT CD release party for the new album is on FRI 11.22 at Small’s Bar.

DTB has been busting their ass for over a decade, spreading their message way beyond just Detroit. Give them some love and check them out online!