Fresh off celebrating their 40th anniversary, rock legends Whitesnake return with their latest studio album, Flesh & Blood. This album follows the 2011 critically acclaimed studio album Forevermore and 2015’s The Purple Album, a re-imagining of Deep Purple classics from Whitesnake mastermind’s David Coverdale’s time in that band. The 13 original, visceral tracks on Flesh & Blood, the band’s 13th studio album, are, luckily for you dear reader, “all killer, no filler”, as the saying goes.

Frontman David Coverdale on Flesh & Blood: “The band and I are absolutely thrilled that our new album, Flesh & Blood has been released! We put everything we had and more into making this album. We truly hope you all enjoy it as much as we did making it for you…”

Joining Coverdale on Flesh & Blood is the powerhouse band comprised of Reb Beach and Joel Hoekstra on guitar, Michael Devin on bass, Tommy Aldridge on drums, and Michele Luppi on keyboards.

Since joining the band four years ago, and just in time for 2015’s The Purple Album, Chicago native Joel Hoekstra has really come into his own, not only as a highly impressive axe-slinger, but also as a very accomplished songwriter too, co-writing six of the songs for Flesh & Blood with singer David Coverdale. Of course Joel’s talents are hardly surprising, considering he’s the son of two classical musicians. 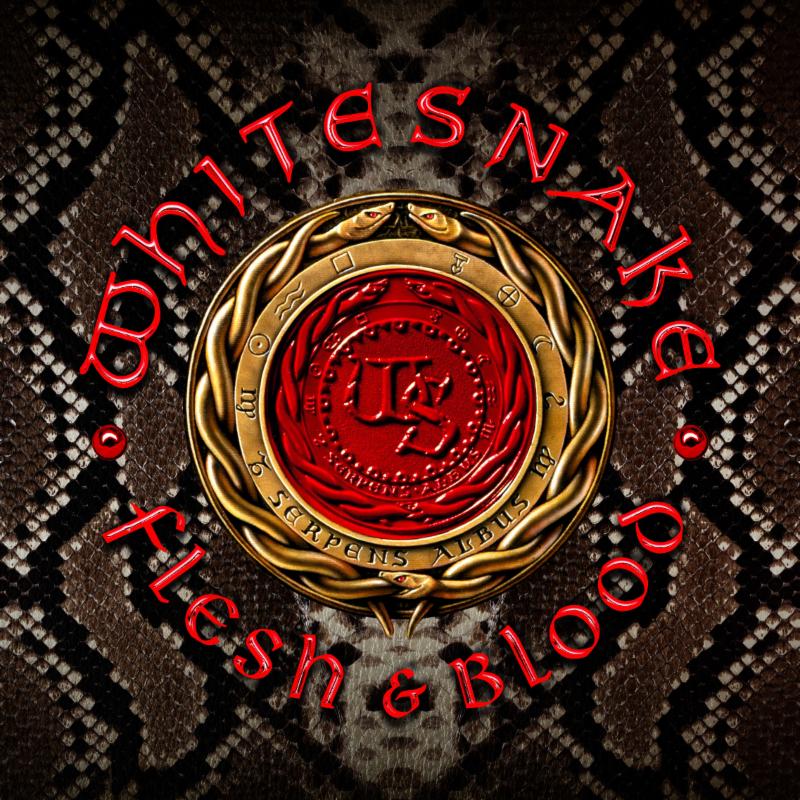 The current incarnation of the band carries on the long and unwavering tradition of main man David Coverdale being surrounded by cream of the crop players who go all in to bring fans the best hard rock humanly possible. 40+ years into their existence, the ‘Snakes fangs have only grown sharper and are ready to inject fans with more of that rock ‘n roll venom they crave.

Whitesnake are currently on the road with their Flesh & Blood World Tour, which will featuring songs from the new studio record alongside their biggest hits and songs from one of the greatest back catalogs in rock ‘n’ roll history, spanning over 40 years. For more information visit whitesnake.com.