Christmas is coming, deal with it. But at least now, we can make it a little better for you, here’s rockabilly in a red sleigh.

Brian Setzer and The Brian Setzer Orchestra are releasing Rockin’ Rudolph, their first studio Christmas album in ten years. This new offering will be out on Oct 16, 2015 via Surfdog Records. The 18-piece band will support the album with a major concert tour, the 12th Annual Christmas Rocks! Tour.

â€œItâ€™s been about 10 years since I made a Christmas record. It [Christmas music] just seems to get more popular every year. Theyâ€™re classic songs and you wonder after a couple records how many of them are left. Once you dig in you find, wow! Iâ€™ve havenâ€™t done â€˜Rockinâ€™ Around the Christmas Tree,â€™ you know. Iâ€™ve never done â€˜Here Comes Santa Claus!â€™ Ones that everyone knows and are still out there. These songs are great songs. It doesnâ€™t matter if theyâ€™re holiday songs or when they were written, theyâ€™re just great songs. So the trick is to make them sound hip. Some of them are eternally hip, you know, so you donâ€™t have to do too much.â€ ~ Brian Setzer

The album was produced by Peter Collins of Bon Jovi and Alice Cooper experience among others. It was recorded in both Nashville, TN and Hollywood, CA. The 12Â track Rockin’ Rudolph CD includes highlights like â€œRockin’ Around the Christmas Tree,â€ â€œYabba-Dabba Yuletide,â€ and â€œRockabilly Rudolph,â€ among other traditional Christmas classics, with Brianâ€™s trademark guitar work and vocals, matched with The Brian Setzer Orchestraâ€™s big-band horn sound. Also, fans will have the opportunity to purchase a limited edition, numbered deluxe package, of the album with all of the bells and whistles which are listed below. 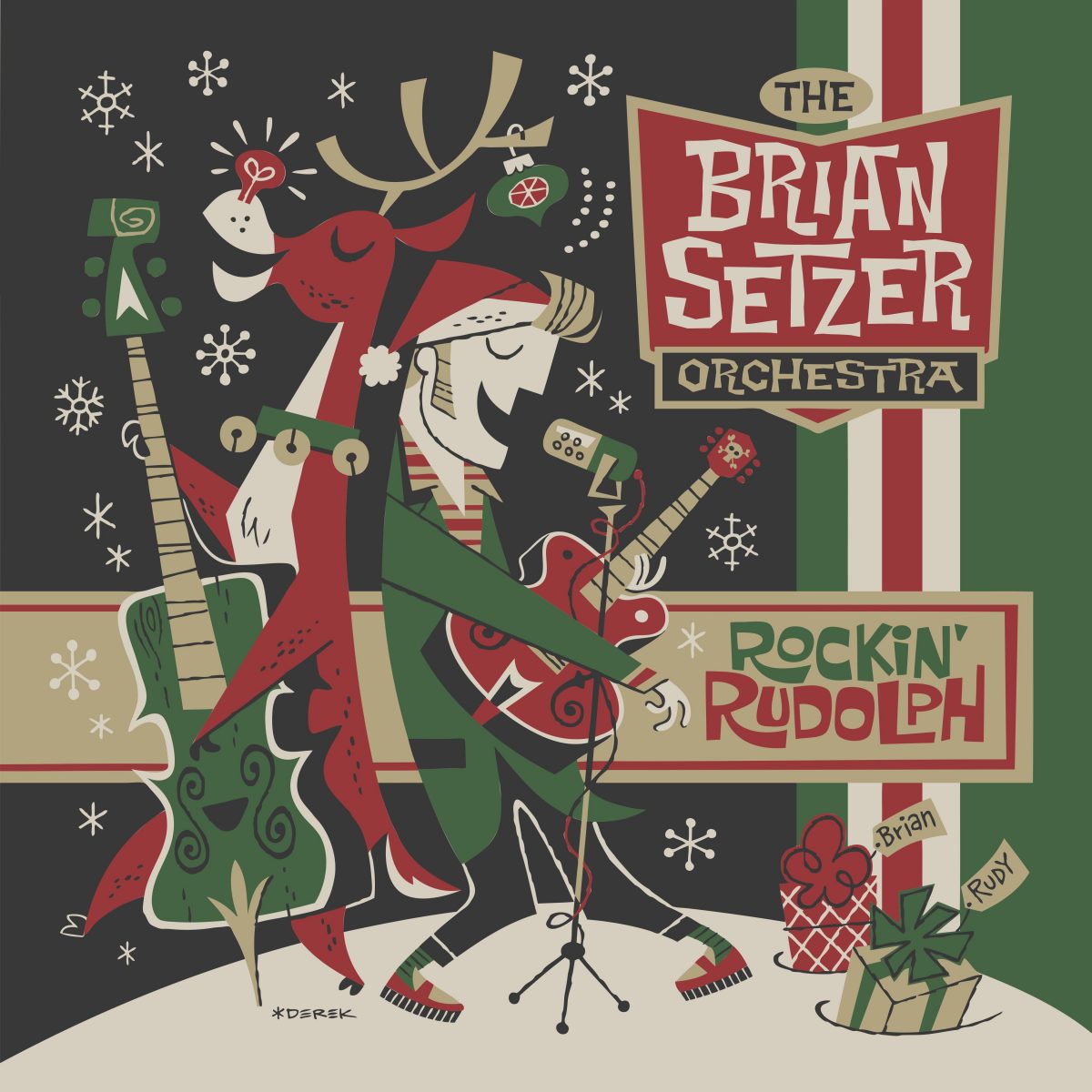 And, if you’ve been extremely good this year, there is even a deluxe version to be had in the ole stocking. The Rockinâ€™ Rudolph Deluxe Box Set includes: 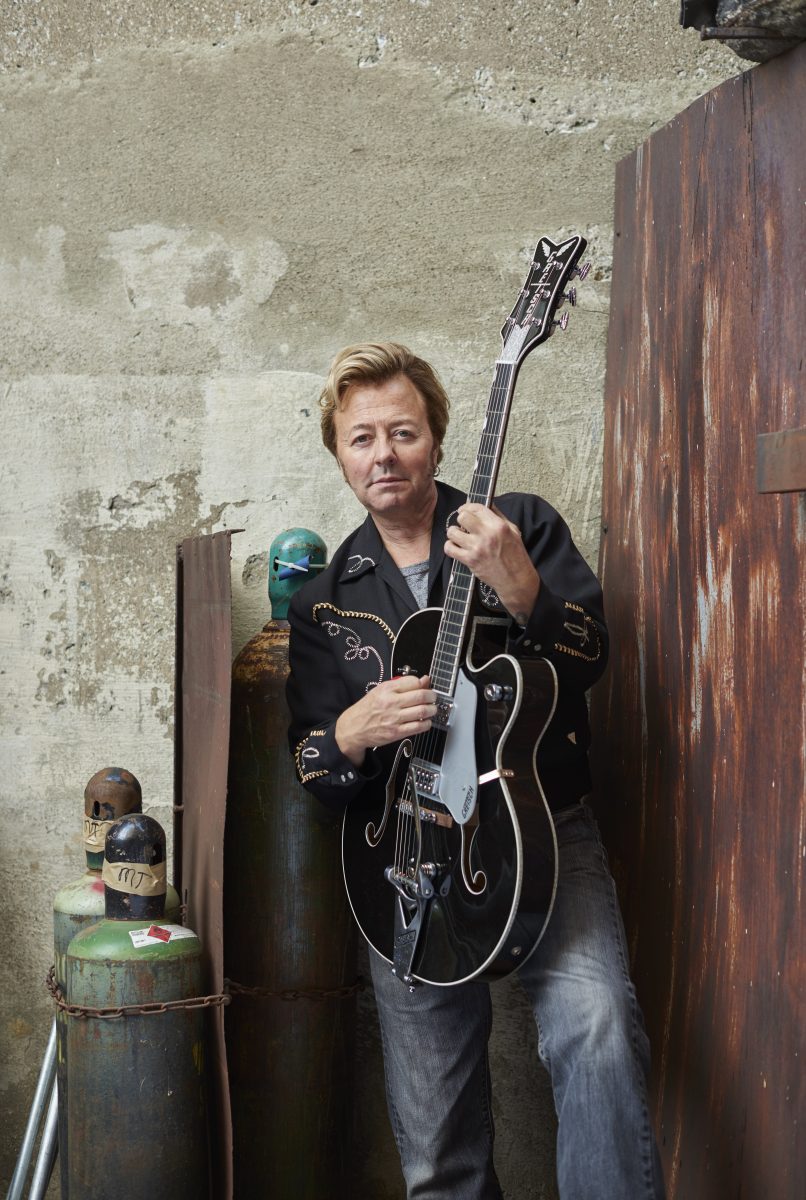 Brian Setzer, is a guitarist, songwriter, vocalist and three-time Grammy-award-winner. He is given a fair amount of credit for resurrecting two forgotten genres of music in rockabilly and swing. Along the way, he has scored hits, and sold millions of records.

Besides being known for founding the Stray Cats, he is consistently cited as one of the worldâ€™s greatest living guitarists, and has a best-selling, extensive line of elite Gretsch signature model guitars bearing his name.

Brian even has a film credit to his name by being in the 1987 film, La Bamba, portraying rockabilly pioneer Eddie Cochran, and television immortality, with a Simpsons appearance in 2002.

In 2014, Mr. Setzer received the special honor of being asked by the Smithsonian Museum in Washington, D.C. to donate a replica of his original 1959 Gretsch 6120 â€œStray Catâ€ guitar.
Brian Setzer
Website | Facebook | Twitter