Be prepared to be blown away by a new album coming. These Texas boys are looking to kick-ass and drink beer. And the beer’s gone.

Murder FM is a Dallas, TX based band made up of Norman Matthew (Vocals,Guitar,Programming), J6 (Bass), Matt X3r0 (Guitar), and Jason “Shakes” West (Drums). On Aug 7, 2015 the band will be releasing a new LP, Happily Never After, on the Famous Records Global/Pavement label. 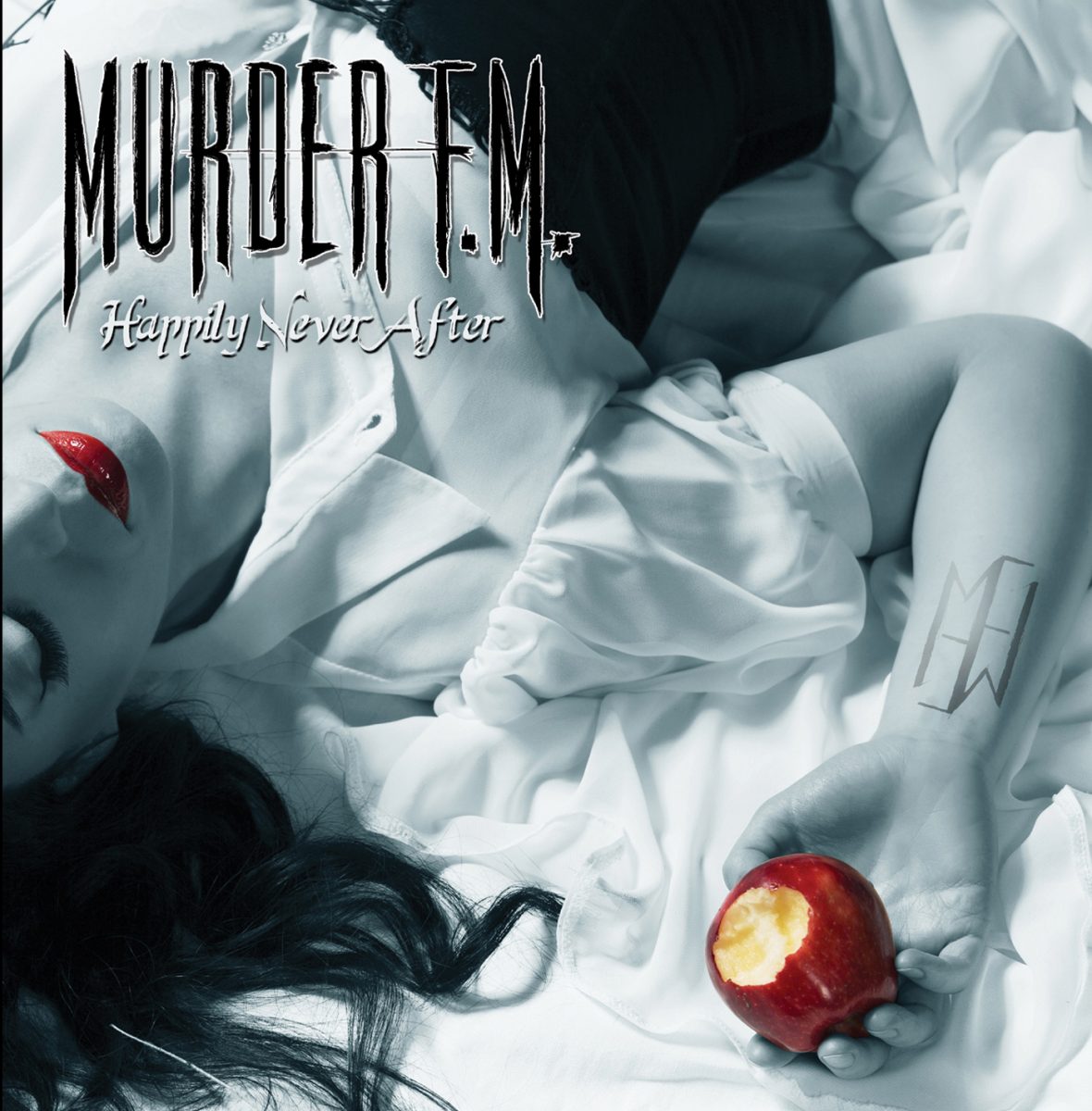 Track listing for: Happily Never After

This upcoming CD is right at 40 minutes long, and it is a complete effort from the fellas in Murder FM. It is hard to figure out where to start talking about this album because of its solidity. The fifth track on the CD is the Cure cover of “Burn.” The feeling of listening to the song is incredible, and would have made just as good as an addition to the movie soundtrack of, “The Crow,” as the original did.

The following track on the album is “Slaves.” The tempo of this song is set to make your neck sore. The drum work sets the pace and the guitar work tries to take it all to the next level. All are mixed in perfectly with the vocals to make a deep listed track sound better then some larger band’s first or second release for play.

One of the mostÂ special songs on the record is the Tommy Lee remix of “We The Evil.” It has the signature feeling of Murder FM with the spiritual guidance of a Godfather-like Marilyn Manson in his early days. Norman’s vocals are on point for the style of song, whichÂ is both with the hooks and the dirtier lyrics. Jason’s drumming caught Tommy’s eye for a reason, and it was brought out in his version especially. J6’s bass and Matt’s guitar also fit into the composition seamlessly. The crowd of Dirt Fest 2015 are in for a treat to see this song, in either version, if it gets to be playedÂ on the main stage. 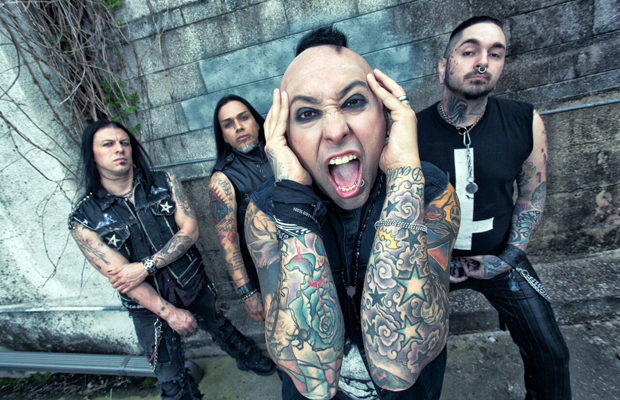 When the LP is released, it is highly recommended that you grab this up as soon as you can track down your copy. It will not disappoint MFM fans, fans of older Manson, or of this genre of rock. If you see them live at Dirt Fest or after, or get this release, we’d love to hear what you think.