Citing influences such as Hendrix and Zeppelin, the Broken Witt Rebels sound more reminiscent of Black Keys or Alabama Shakes, which is not a bad thing. This is heavy southern rock at it’s best.

The five track EP, Georgia Pine, is full of catchy, guitar-riff laden songs which are immediately accessible and memorable. The second listen will have you singing along without a doubt.

The opening track, “Low,” is the first album single and has already received airplay on Planet Rock. It has also featured on the cover-mount CD of The Blues Magazine. Rocking and extremely catchy, this will be an obvious live crowd-pleaser too. 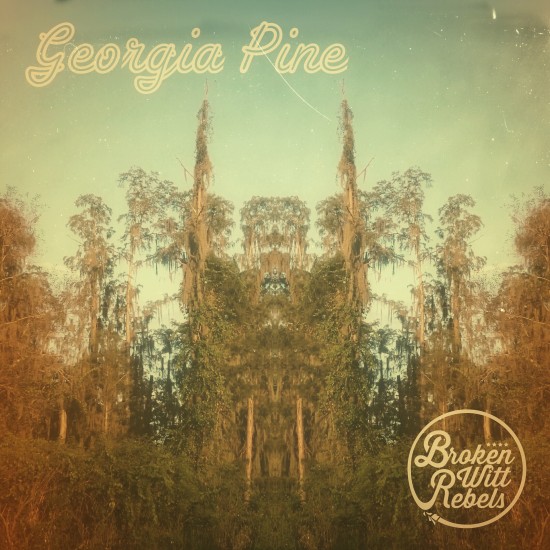 “Suzie” is a more mellow track, sounding in parts a bit like the Temperance Movement. Danny’s raspy vocals fit perfectly with the music, this track and throughout.

“Georgia Pine,” the title track, is a heartfelt rocking melody which is again catchy and compelling. “Getaway Man” is a slow blues burner, with some great lyrics showing that these guys aren’t just all blast and fire. Too soon, it is on to the last track, “Guns,” which features yet more great guitar riffs and drum work.

The album opens strong and closes strong. with great material in between making a must have release for 2016. Treat yourself when it is released in April.

Broken Witt Rebels are made up of Danny Core (vocals and Rhythm guitar), Luke Davis (vocals and bass), James Tranter (vocals and lead guitar), James Dudley (drums). The band sounds more like they come from Birmingham, Alabama rather than their home in Birminhgham, UK.

Broken Witt Rebels are on tour. Go see them live as their material is even better in person. 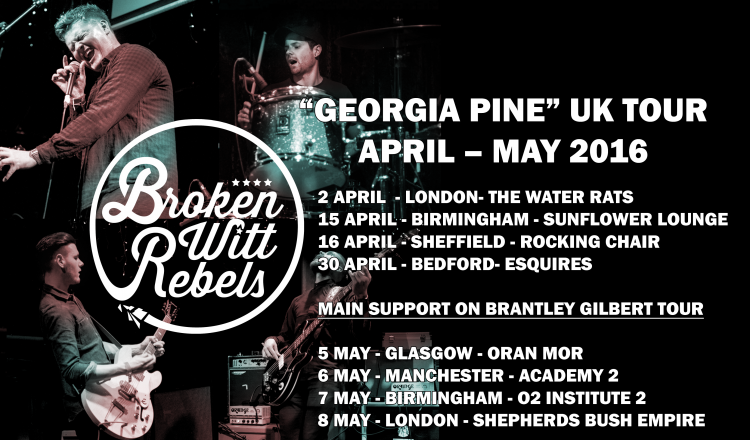 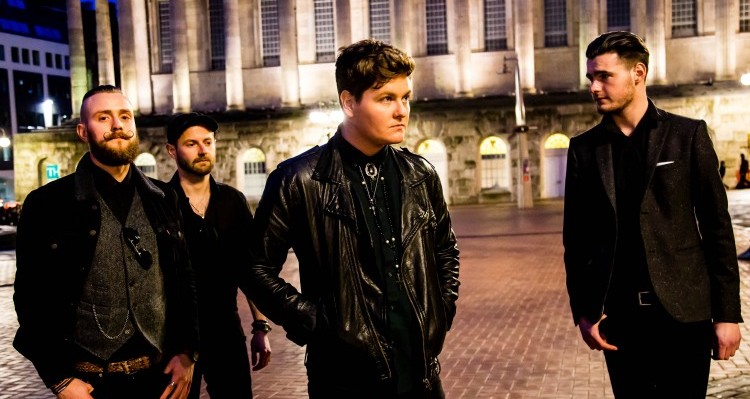