Sister Sin is back with a new release titled, Black Lotus, which hit stores on Oct 28.

Black Lotus is the follow-up release to Now and Forever that hit shelves in 2012. Besides the second song “Chaos Royale,” which is the first song to have a video from the album, there are eight other titles, which include titles such as “Food for Worms,” “Stones Thrown,” and “Ruled by None.”

With superb mixing of vocals, guitars, and drums, you are able to hear all the elements of the band without one part bleeding over the others. This is especially a delight when considering all the tracks, save “The Jinx” which showcases Liv’s more melodic side, are from beginning to end a high tempo attack with shades of Steven Duren aka Blackie Lawless and musical arrangements that harken to MotÃ¶rhead. 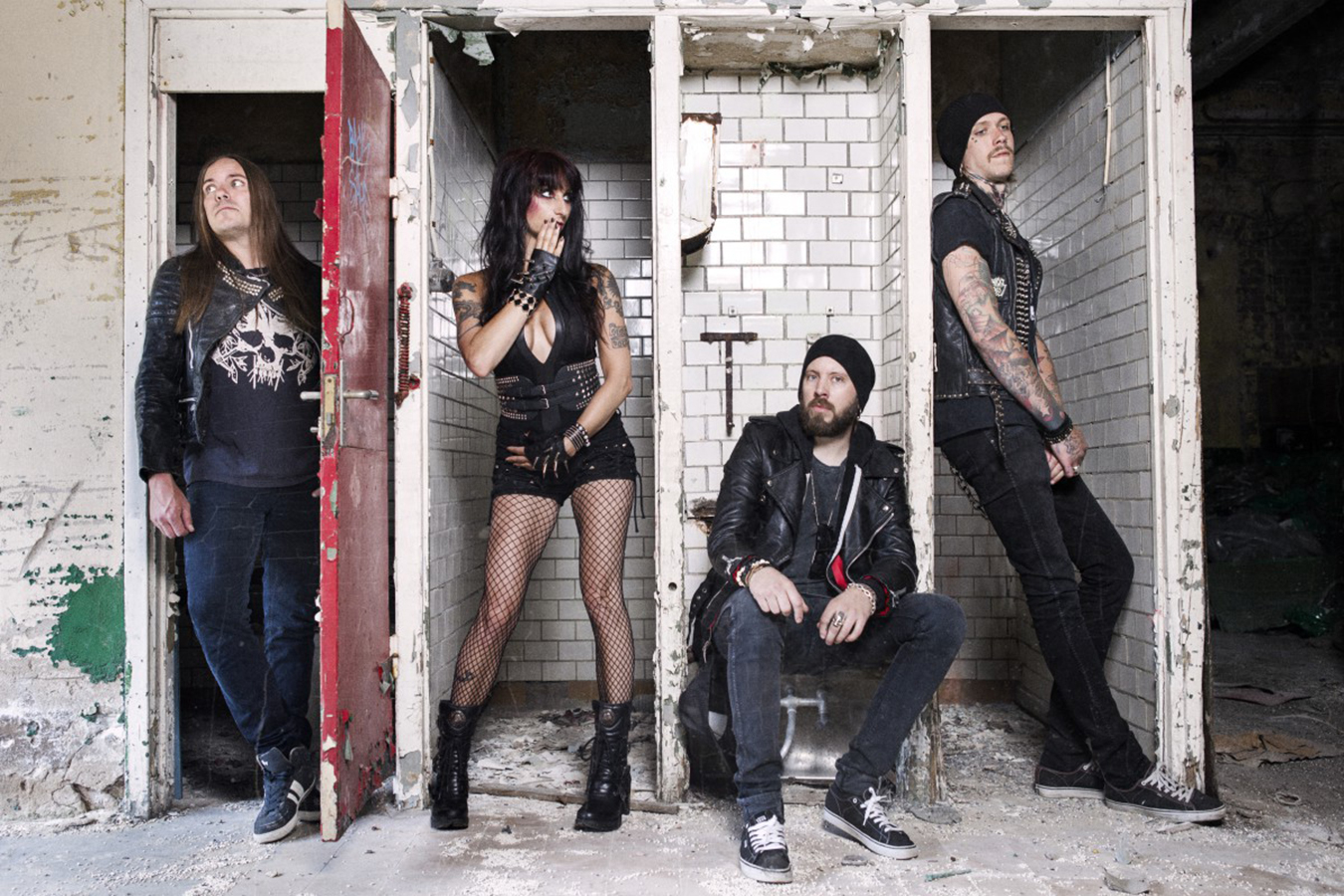 As Sister Sin gains more exposure (much due to this release), the comparisons to Lzzy Hale and Halestorm will be made. And while it is obvious why, it isn’t fair to either of the frontwomen. Liv’s vocals are more intense throughout the entire endeavor with energy and the need to see your head bang and ears bleed in true metal fashion after listening to this album. With sampling at a minimum, Jimmy’s guitar work compliments the vocals and sets the pace for every track. Strandh’s bass is perfectly played to enhance the sound and not overdone when given spotlight on “Food for Worms.” And lastly, Dave’s drum work goes back to a hard rock/early metal sound that doesn’t rely on double bass hits for every song to set a blistering speed as seen on “Au Revoir.”

This album was enjoyable to listen to on its merits alone as a metal record. The attitude on this release was great and went well with the post production. If you’re looking for a kick ass and take names kind of sound, give Black Lotus a listen. 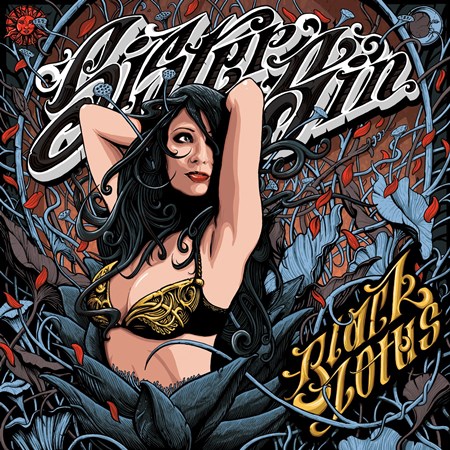