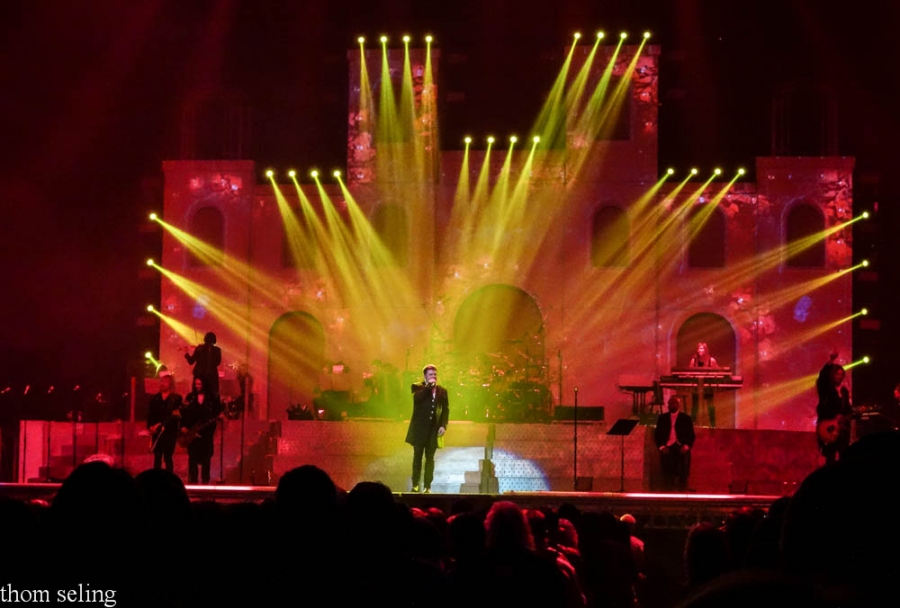 Trans-Siberian Orchestra Â played at The Palace in Auburn Hills, MI on 27- Dec- 2013.

The Orchestra performed “The Lost Christmas Eve” as it was originally conceived, a singular rock opera.

In the second half of the show there was brand new music and TSO live favorites from “Christmas Eve and Other Stories!”

This was the first experienced I’ve had seeing the TSO live….it will not be my last.