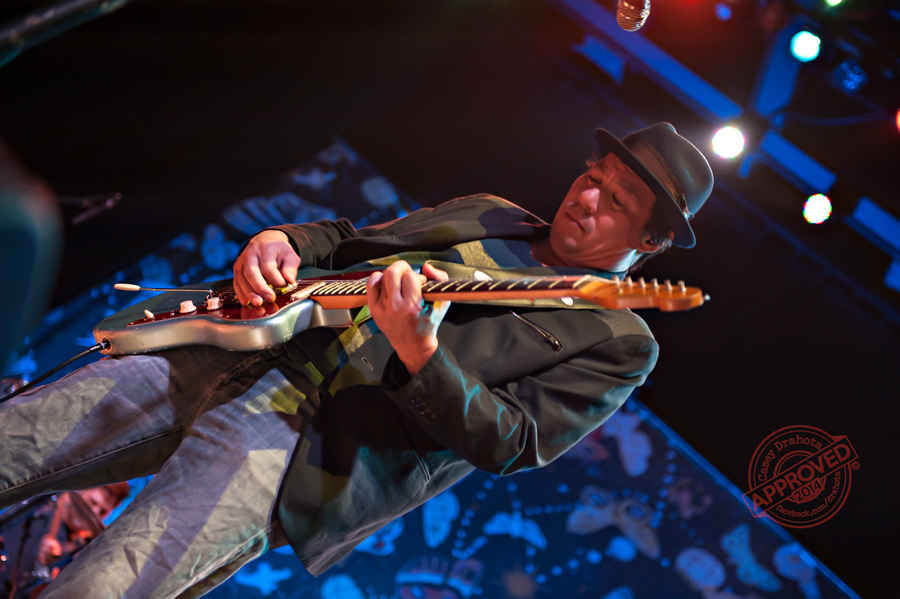 Big Head Todd and the Monsters and I go way back! We started hanging out in the early 1990â€™s and formed a relationship that has lasted over 20 years. Ok, I donâ€™t actually know them, but they still seem like old friends as I have been to BHT shows no less than 10 times and have purchased every album they released. Every time I see them perform, I always feel as if I am at a reunion of sorts catching up with old friends once again.

Formed in Denver, Colorado, Big Head Todd has been around since 1986 touring relentlessly ever since. The band formed as a trio with Todd Park Mohr on lead vocals and guitar, Brian Nevin on drums and vocals, and Rob Squires on bass and vocals. It is interesting to see that after being in a band together nearly 30 years, BHT still has the original lineup which says a lot for the character of these three guys.

My love affair for the music of Big Head Todd probably started in 1994 when I got a copy of their album, Sister Sweetly, and was blown away! BHT had just released one of the best albums I had ever heard. It was a blues infused rock album with punchy guitar rhythms and killer guitar soloâ€™s. Sister Sweetly went on to sell more than a million albums in a time when grunge bands like Nirvana and Pearl Jam were forcing other bands to pack it up and go home. This was in the heart of the grunge era when few people took you serious if you didn’t look like you just crawled out of a cardboard box.

Its been a few years since I have been to a BHT show, so I was fired up to head to St. Louis and catch their set. BHT is currently touring in support of their recently released studio album, Black,Beehive, which is available on iTunes and also on the bands website. I have never been to a show at The Pageant before, and it turned out to be a great place to see BHT live. Mohr even commented at one point it was in his top three venues to play at and that they perform there every year in March. Even though it is a four hour drive for me, I plan to make the trip for BHT at the Pageant an annual one from now on.

Bittersweet was the first song which kicked off the first of their two-set 20-song show; the standing-room-only crowd was loving every minute of it. BHT, as always, delivered an emotional performance giving the audience their monies worth. For this show, BHT brought out guest performers Ronnie Baker Brooks and Hazel Miller. I would be intimidated to perform with guitar great Ronnie Baker Brooks; however, I’m not guitar great Todd Park Mohr and the duo perform together like they have been doing it for years. The added vocals of Hazel and guitar and vocals of Ronnie were very well received by the crowd and complemented the band perfectly. The show was a perfect combination of songs off the new album as well as the always pleasing BHT greatest hits.

In summation, after 20 plus years of following the career of BHT, I am still as big of a fan today as I have ever been. Their studio albums are great, their live shows are great, what else can you ask for? I look forward to another 20 years of Big Head Todd in my future!