Tommy Marz Band release a new video for “Coffee, Cigarettes and Judge Judy,” in anticipation of their upcoming new album.

Detroit, Michigan alt-rockers, the Tommy Marz Band are preparing to drop a new album and have just released an official video for the first single, “Coffee, Cigarettes and Judge Judy.”

Today the band is gearing up to release their highly anticipated follow-up to Bringing Alpha with the album Seventy-One Trips Around The Sun.  This concept album mixes the band’s familiar edge on songs like “Coffee, Cigarettes and Judge Judy” with melodic guitars on “Misery” and soaring harmonies on “Reborn” letting the listener in on Tommy’s most personal songwriting offering to date.  The album also includes the band’s alternative take on the Stone Temple Pilots classic “Tumble in the Rough.”

The band is currently in the midst of bringing their energetic live show to new fans across the U.S. and have an upcoming show scheduled at Saint Andrew’s Hall in Detroit, Michigan on January 20, 2018 where fans can get a first listen to many of the new tunes on their upcoming album. Seventy-One Trips Around The Sun drops on February 2, 2018, however, fans are able to pre-order the album right now on iTunes.

Filmed at the Russell Industrial Complex in Detroit, the video was directed by the band’s drummer, Jason Tucker, and stars Scott Sprague as the ‘sick’ character. Tommy says he wanted to tell a, not too disturbing, story of the song so he worked hard at writing out the scenes. Originally, he thought of having the main character spiral out of control, at the end of the video, but the band decided on having a bloody Kleenex fall to the ground, after the main character coughs into it, to convey the message that the end was near for him. 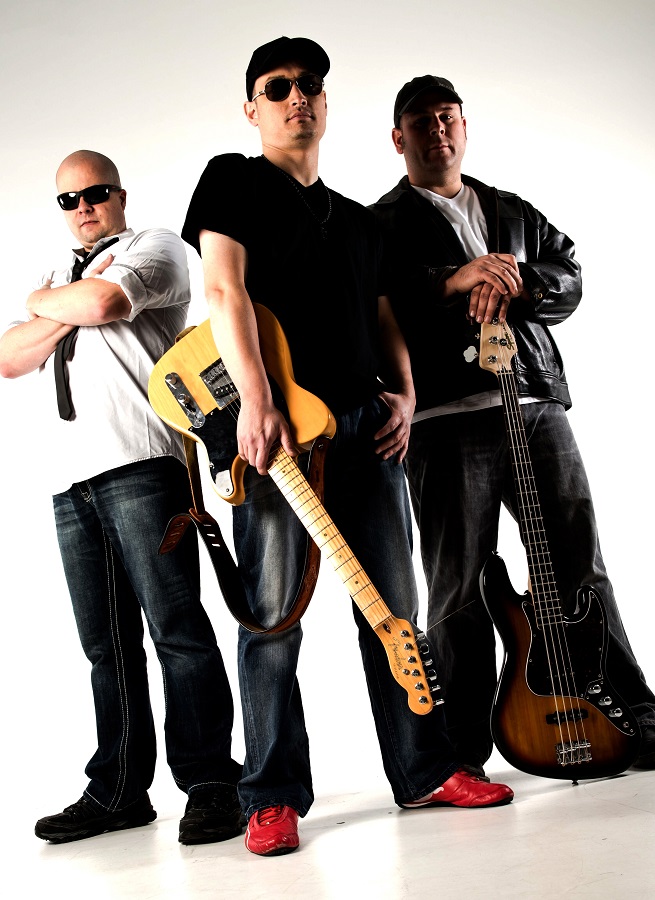