L.A. has always been a hot bed for music. Past are the glory days of Hair metal, however, Vie Jester is blazing new sonic paths.

Los Angeles, CA trio, Vie Jester, recently released their new EP, Etches In Aether. Cliff, Kyle, and Jaime sat down for a month or two for us and a few very soul searching questions. Follow National Rock Review as we hold their feet to the fire on the new album, biker bars, and the evil camel spider!

NRR: The new release, Etches In Aether, tell me about how it came about and what it means to the band? 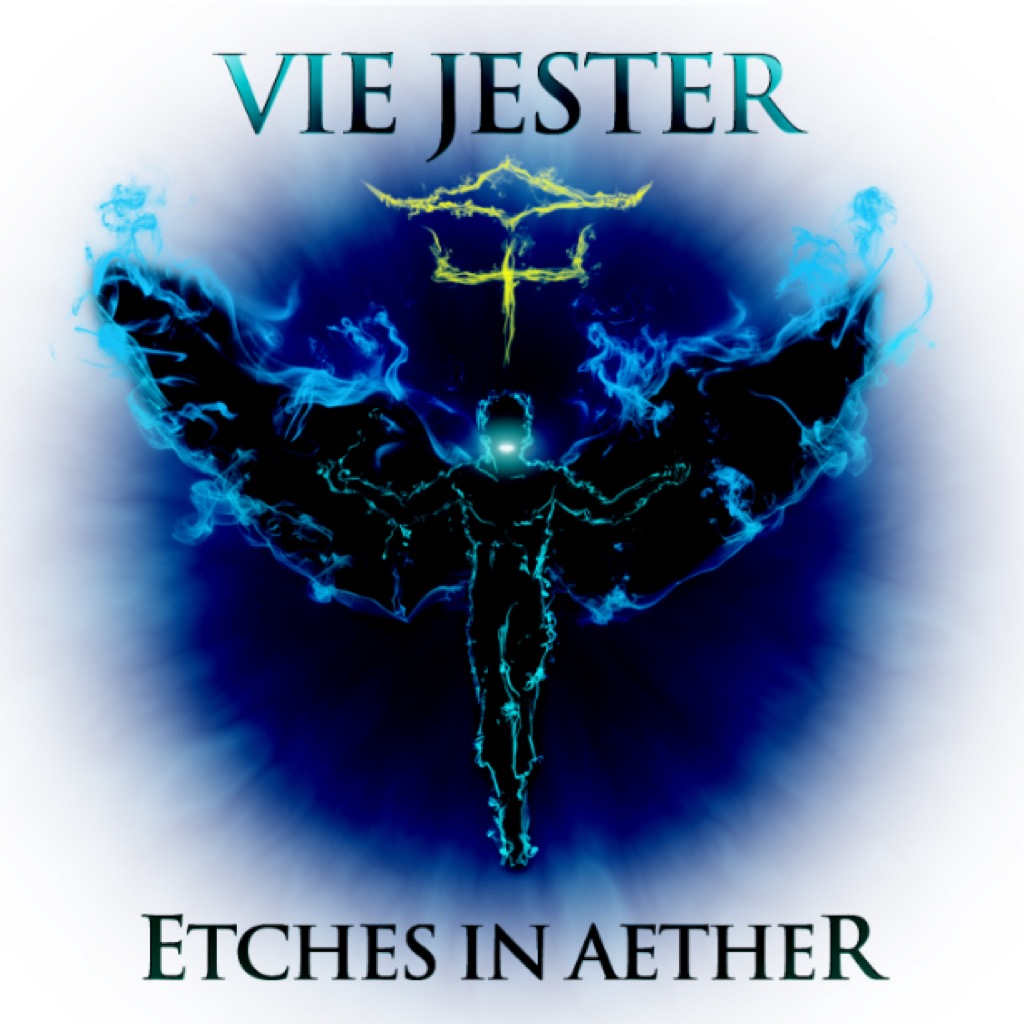