Steve “Zetro” Souza spoke about how it feels being back, how he got the heads up from the band, who his dream band would be to front for an evening, hitting the road with Slayer and Suicidal Tendencies and more. Zetro returns after quite a few years away from the band.

Exodus has just released their latest CD, Blood In, Blood Out, and the disc has been getting great reviews from both fans and critics alike. It also sounds like they are planning to have an extremely busy 2015 with more tour dates and events coming together. The band is currently on tour in support of their latest offering and will be hitting a good chunk of the major cities around the country this next 31 days. Don’t look now but Exodus is back and ready to continue its thrash domination.

The interview with Zetro from Exodus:

Blood In, Blood Out – the new CD from Exodus: 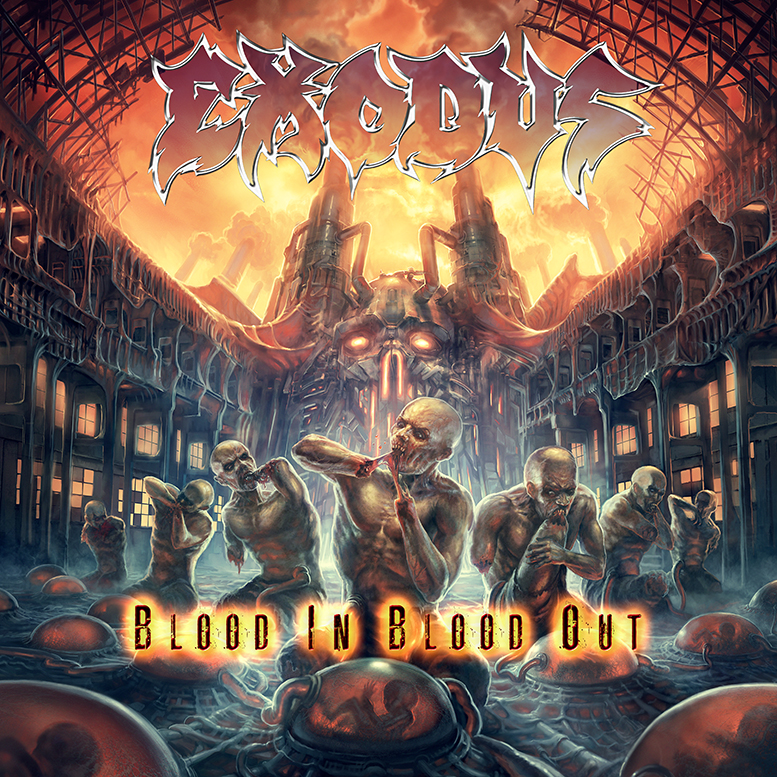