Sometimes, creativity simply can’t be stifled. Once in a while you quit the old to begin the new and that’s definitely Act Of Defiance.

This Los Angeles, CA four piece is made up of Chris Broderick (Guitar), Henry Derek (Vocals), Shawn Drover (Drums), and Matt Bachand (Bass). And if two of the names look familiar, they are thrash royalty and former Megadeth members to boot. These self describe merchants of the Heavy Metal/Thrash Metal/Shred genres just dropped their debut album, Birth And The Burial, on Aug 21, 2015 with Metal Blade Records.

“I want Act Of Defiance to be a hard working, heavy metal road-dog band, and we really do have what’s almost a blue collar sensibility and perspective. We know we are going to have to earn this and that we can’t rest on what any of us have done previously, and that is something we are more than willing to do. Believe me.” ~ Shawn Drover

National Rock Review got a chance recently to talk to Shawn about a few topics. We stayed in the present with his current project, so Blabbermouth.net will have to look other places for drama within the music world. Also kiddies, just because it’s in Wiki doesn’t mean it’s Gospel. So, don’t be surprised when the answer you’re looking doesn’t doesn’t come close to the one you get. Shawn did his best to make us look good, so give the interview a listen and let us know what you think about the topics inside.

“Shawn knows metal inside and out. He’s always been a metalhead, so we come from the same musical background, and we get that world. We didn’t really talk about what we might do next until after we had both left Megadeth, and we were like, well, we came up with all of these great riffs for Megadeth that were never used, so we decided to use some of those for the basis of what we were going to do with Act Of Defiance. Out of that spawned a burst of creativity and a lot of newer material, and it was all really exciting and what we really wanted this band to be.” ~ Chris Broderick 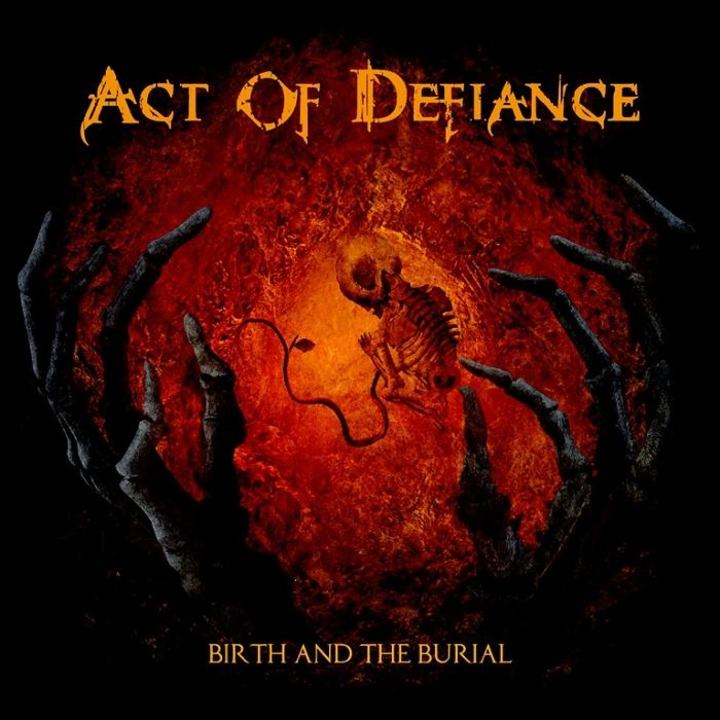