Members of As I Lay Dying and Oh, Sleeper create a new project called Wovenwar. Vocalist Shane Blay brought us up to date on the latest.

Shane Blay, singer for the band Wovenwar recently chatted with Howie D. from Hard Edge Radio and National Rock Review. They talked about how the new project came together, the status of Oh, Sleeper, Shane’s original band, the debut CD and more.

Wovenwar are touring in support of their latest, self titled album. The band is currently on the road with Periphery and Nothing More and already have plans to head out on another tour once this one has come to an end. The band has been getting some major support from SiriusXM and FM radio and they plan to release another single in the next month or so.

Interview with Shane Blay from Wovenwar

The debut, self titled CD from Wovenwar: 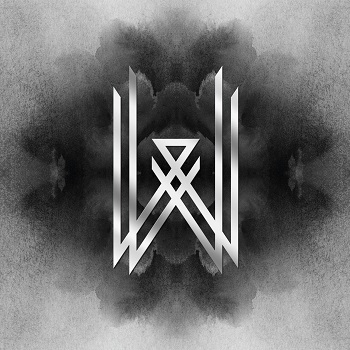