Mikey Carvajal from Islander has been doing a lot of press this year. The reason, his band Islander experienced a pretty incredible year in 2014.

Front man Mikey Carvajal from the band Islander recently had a chat with Howie D. from Hard Edge Radio and National Rock Review. Discussing several topics including, how they got the attention of Victory Records from a Facebook message, how they consider themselves just a rock n’ roll band, and Mikey’s involvement in The Whosoever’s and more…

Islander was signed to Victory Records at the end of 2013 and have been out supporting their new full length CD, Violence and Destruction. Currently on the road with Papa Roach, Seether and Kyng, they will be heading out with Red February 24. This band has been getting some major attention since they signed their record deal. and are expected to continue to rise and keep gaining fans as the year goes on.

Interview with Mikey Carvajal from Islander:

Violence and Destruction, the latest CD from Islander: 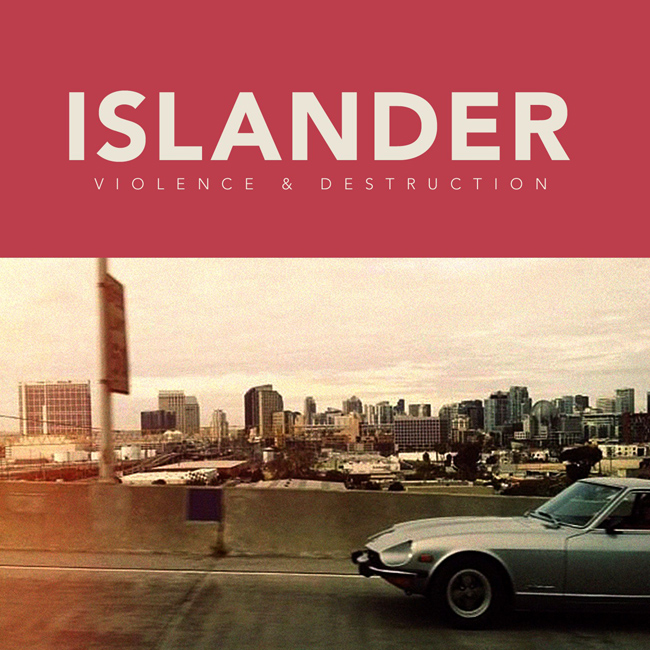