Jess Novak speaks with Dave Ball on her career in music and as a journalist and what the future holds.

The Golden Novak Band is a recent addition to the musical landscape, having formed in 2014. The band, formed by the duo of Jess Novak (vocals, violin, guitar) and Brian Golden (vocals, guitar), with the addition of Mark Nanni (keys, vocals, accordion), has recently released a new album. The self-titled album was released in September 2014 and recorded at MoleTrax East with Jeff Moleski. 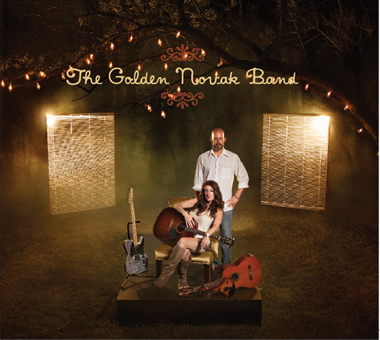