Long Beach hard rockers, Sunflower Dead, continue to take over America one city at a time.  They are touring relentlessly in support of their dÃ©but, self-titled album, which was released in late 2012 via Bloody Bat Records.

The album features eleven straight-up hard rock tracks and includes a cover of The Police classic ‘Every Breath You Take’. The band also proves that there is definitely a place for accordions in hard rock and heavy metal.

Sunflower Dead was formed from the ashes of DROID and Two Hit Creeper, who each gained national recognition  by touring with the like of Korn and Linkin Park and playing on the Vans Warped Tour.

The band has kept extremely busy the past 18 months converting the public into ‘Evil Seeds’, while touring with the likes of Hurt, Smile Empty Soul, Ill Nino, Hellyeah, All That Remains, Nonpoint, Taproot, and many more. They have just wrapped up a month-long tour with Hed P.E., Smile Empty Soul, and Blue Felix. Another tour announcement is on the horizon.

Sunflower Dead have recently been confirmed for the upcoming Rockoholica Cruise, which sets sail on its maiden voyage later this year on September 29 – October 3m and sails from Miami to Key West and Cozumel, Mexico. The cruise will feature an appearance from national acts such as P.O.D., Hoobastank, Fuel, Smile Empty Soul and Guano Apes with more bands to be named in upcoming months. Korn will be headlining the event.

SFD has already released a video for the opening track, Make Me Drown, and for the album’s final cut, The Point Of Decision. The band currently concludes their live performances with this track on a nightly basis. Additionally, they have recently finished a video for the second track, Wasted, which will be coming out in the very near future.

Lead vocalist/pianist/accordionist, Michael Del Pizzo, took a few moments after the bands set at the legendary Machine Shop in Flint, Michigan to chat with National Rock Review to discuss everything from band concepts and videos to accordions and much, much, more.

Keep an eye out for these guys and prepare yourself to be entertained.

The Point Of Decision video: 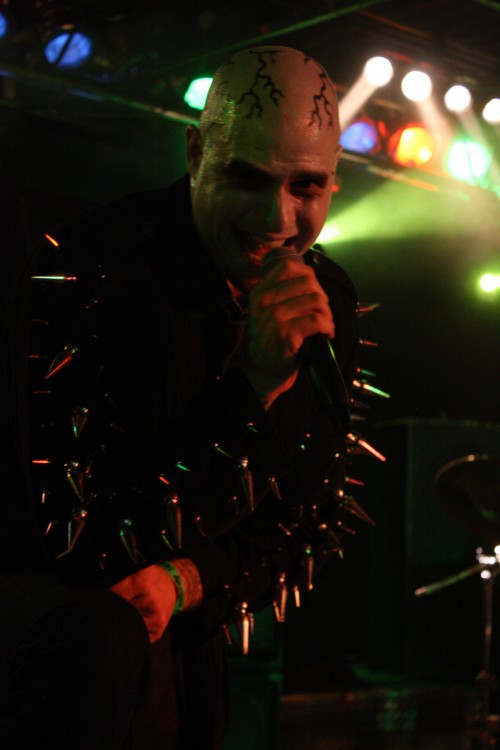 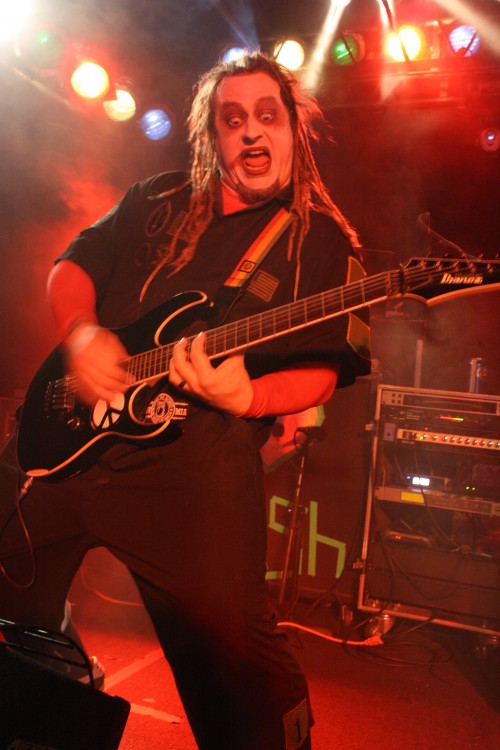 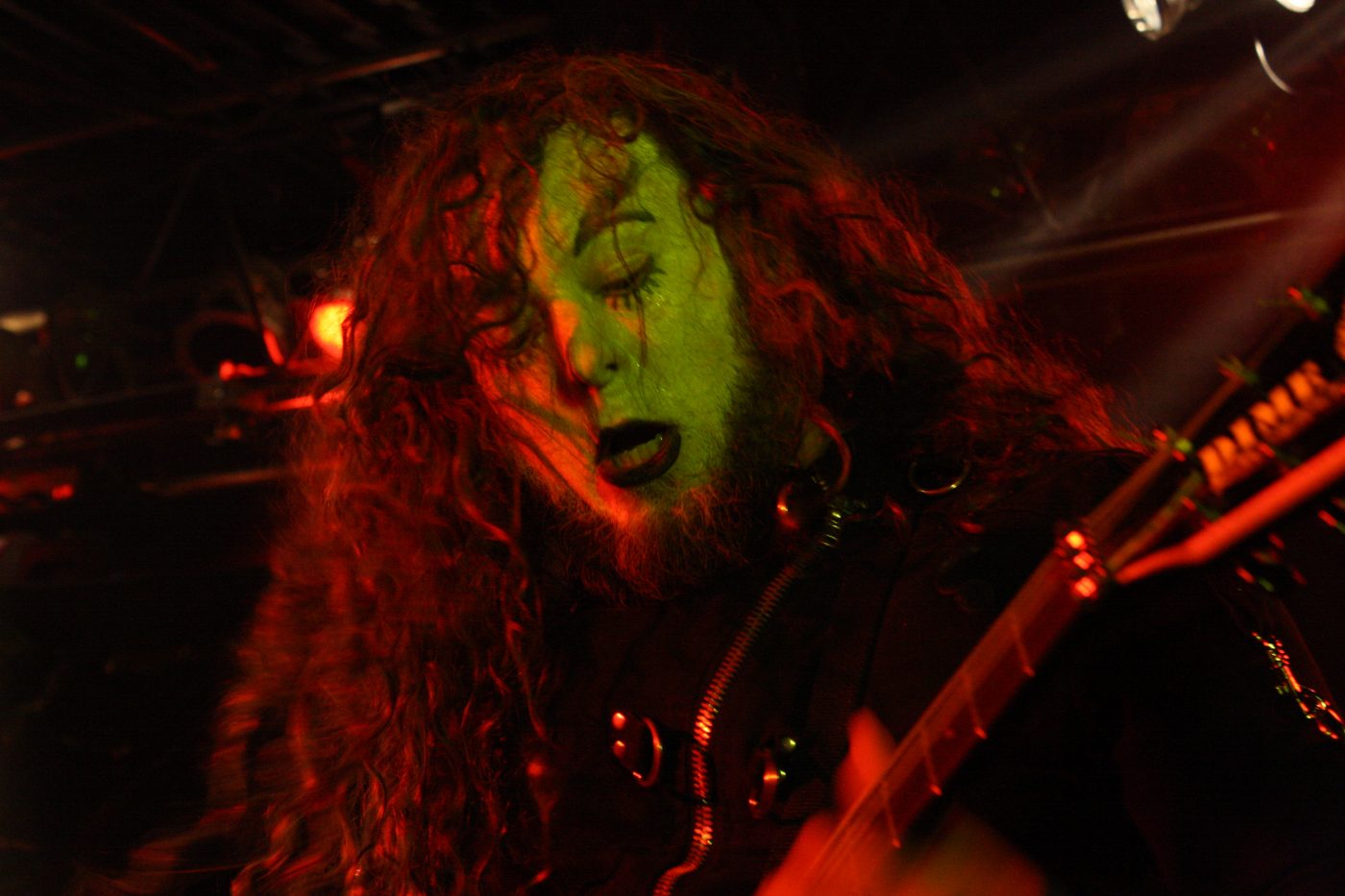 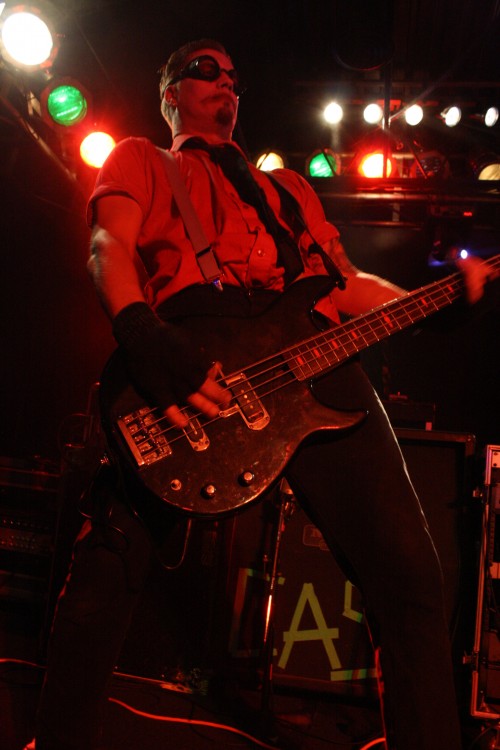 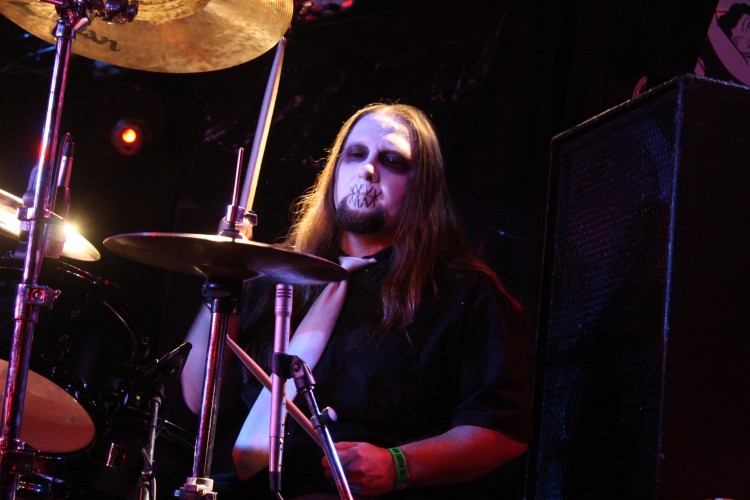