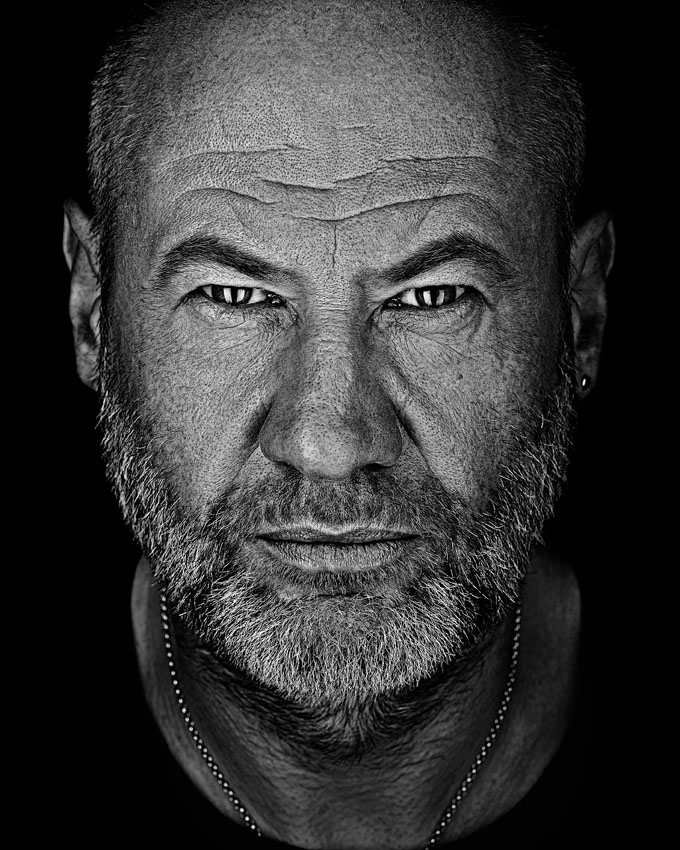 I recently caught up with Fish, the former frontman of progressive rockers Marillion.  We talked about his latest album A Feast of Consequences, his approach to writing/recording the album, his latest music video, and upcoming European tour.

A Feast of Consequences has been released on Fishâ€™s own label Chocolate Frog Records and is his first album in six years following the release of 13th Star back in 2007.  The first single from the album Blind to the Beautiful is available now via iTunes.

Fish is about to embark on an extensive tour of the UK and Europe under the banner of the Moveable Feast Tour (all of the dates are posted below).  National Rock Review will be there to bring you coverage first hand at Fishâ€™s show at the Gala Theatre in Durham on the 4th May.