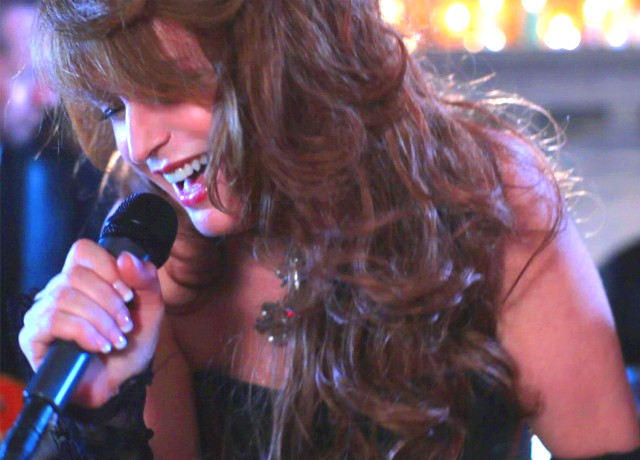 Le Reverie is rock band out of Los Angeles that has made waves since their arrival in 2010. Their sound could be called progressive metal or goth. They have been compared to Evanescence with its dark moods and powerful female vocals. They have also been likened to Dream Theater with their tight and complex driving melodies. Try as you might to hang a label on them, Le Reverie is a band with a sound all their own.

Recent accolades have been afforded to Le Reverie in the last two years. They were voted one of the Top 20 Best Rock Artists for 2012 by RockWired Magazine following the release of their album, Dark Symphony. LA Music Critics Awards and the Examiner gave them the Award for Best CD of 2013 for the same. Their video for the single off the album, Hold Me Down, won the Award for Breakout Single of the Year from the Los Angeles Music Awards.

Band members, Allie Jorgen (vocals) and Roc Boyum (drums), recently spoke with National Rock Review guest correspondent, David Newton, on January 27th, 2014 before their show at Skinny’s Lounge in North Hollywood. Take a moment a listen to what they had to say.

Interview with Allie Jorgan and Roc Boyum of Le Reverie 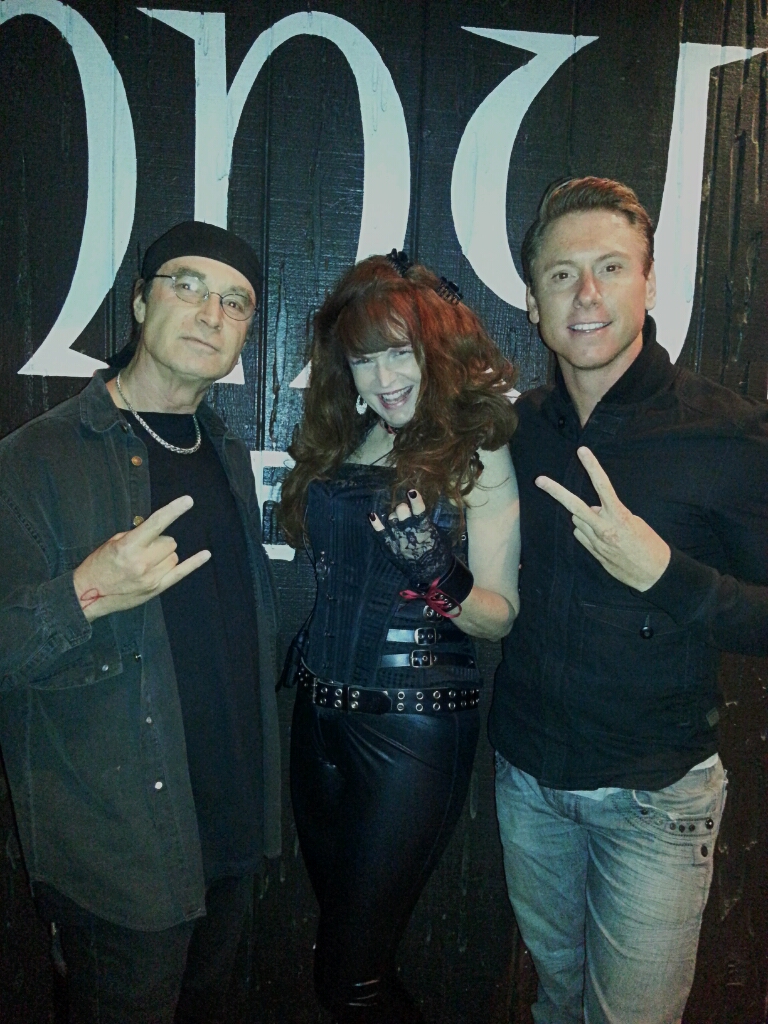