Bands aren’t a corporate venture when you start them in high school. They are a passion that will catch fire when you least expect it.

Necro Nick (Guitar), Steve Worley (Vocals), Jorge Dominguez (Bass), Alex Zimmer (Guitar), and Nic Ritter (Drums) make up this version of Sacrificial Slaughter coming to play Full Terror Assault 2015. Originally from the West coast, the band has seen it’s highs and lows. After a little bit of time to recharge the batteries, Steve talked to us about the hiatus, how the FTA spot came about, and how the latest album, The Great Oppression is still new enough to kick your ass.

NRR: What’s been going on with the band in the last year to catch the Full Terror Assault fans up to speed?
Steve Worley: The band was actually on a brief hiatus in the year leading up to Full Terror Assault. We toured extensively for the better part of about five or six years before we came to a point where everyone just kind of needed a break. I didn’t know how long or if we would ever even get back together again, but my good friend Shane Bottens offered us a killer spot on FTA and I felt it was the right time to get the guys back together.
NRR: Hopefully you guys have a great time on stage this year. Are you looking forward to anything in particular at FTA?
Steve Worley: I have high hopes for FTA. Like I said, Shane is a great friend of mine and I hope to see him do very well with this endeavor. Of course I am looking forward to playing, but my personal highlights on top of seeing a ton of old friends will be performances by Obituary, Murder Construct, Misery Index, EYEHATEGOD, Gruesome, and Internal Bleeding.
NRR: The Great Oppression, is considered a bit of an older release having come out in 2013. Are there any plans for some new material coming soon or even to be played at FTA by chance? 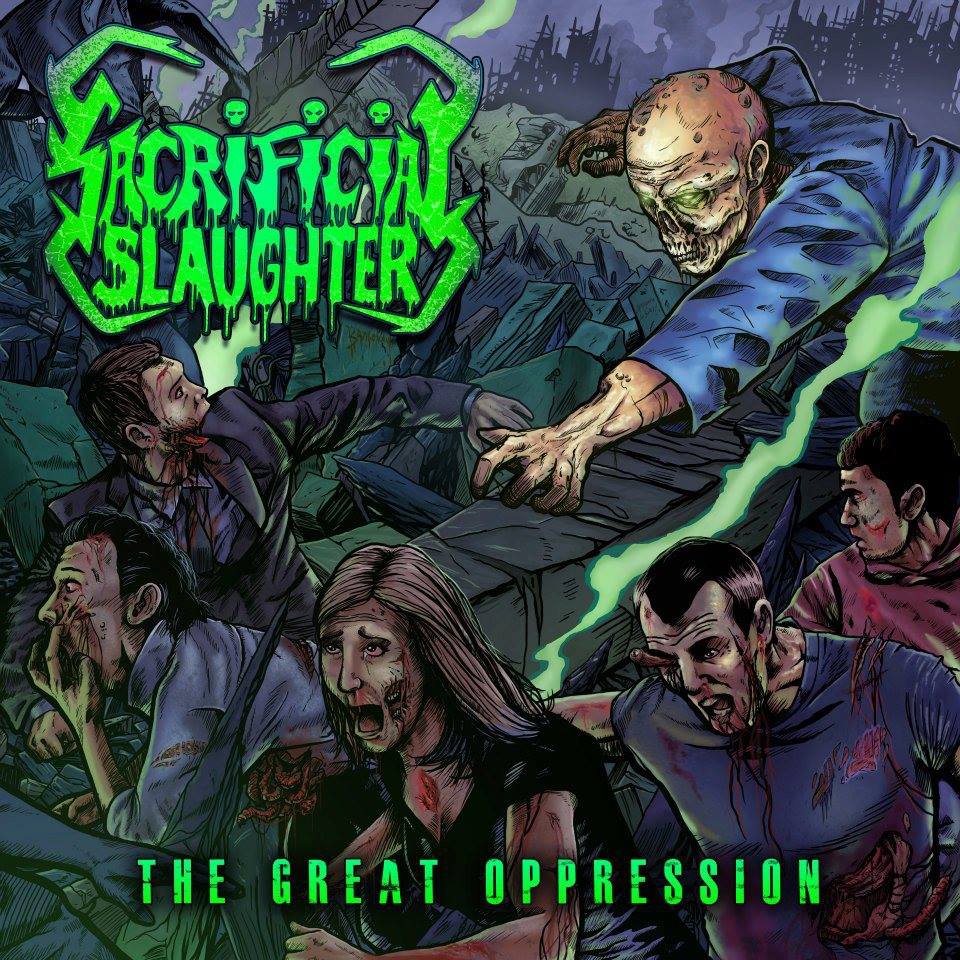 Steve Worley: Is it really? Only two years old. I still consider it fairly new. We toured on it a couple times already, but we are still pushing it and we will be playing some new songs on this tour from that release that have never been played live before.
NRR: Just so I have an updated list, who is currently in the band and how did the band originally form?
Steve Worley: I started the band back in high school when I was 15 years old. Since then there has been quite a few member changes. I’ve had at least a dozen different lineups over the past 14 years. But it’s always been myself and a solid group of guys. Currently, I have Necro Nick on lead guitar/backing vocals. He’s been with me about five years. Jorge Dominguez on bass. He has been with us about three years and plays with another band called Nuclear Age. On rhythm guitar we have Alex Zimmer. He’s new to the group and plays in another band called Chaos Dimension. Joining us on drums this time will be our friend, Nic Ritter, formerly of Warbringer.
NRR: Explain to me what is extreme fucking death thrash. What will that translate into on stage for the crowd Sep 10-12, 2015?
Steve Worley: EXTREME FUCKING DEATH THRASH is the best way to describe Sacrificial Slaughter these days. We bring together the fast paced-in-your-face attitude of thrash metal and blend it with the most extreme aspects of brutal death metal for a total onslaught on the stage of raging fury.
NRR: What can we expect from the band after FTA is a dark, slithering dream of a gruesome metal hunchback until 2016?
Steve Worley: We will probably take another small break. Everyone has jobs and grown up things to do. But I’m planning on doing a re-release of our very first album and then we will be touring Europe again in the Spring.
NRR: With the line-up changes that you have gone through as a band through the years, has the vision of the band stayed the same or has it evolved bit by bit?
Steve Worley: The vision has always been the same. Play as hard as we can and destroy everything in our path.

NRR: You guys are one of the more traveled bands lately playing FTA this year. Is the merch table as important to you now as say the early 00s when you were first starting out?
Steve Worley: For me the merch table is as important as ever. We have always been a self-funded band, so we haven’t always had available resources to produce a proper merch line. Especially in the early days when we were young and didn’t even have a real CD pressed. We would just sell one color logo tee shirts and give people a free burned CD with purchase. But nowadays, when we have label support and a little more financial stability, we are able to put together a pretty decent merch line with multiple items, different CD releases, etc.
NRR: I saw you’re getting ready to hit the road on tour. Is playing live still a thrill for the band or is it the office and you have to punch the clock sometime?
Steve Worley: That’s a really good question. I think we got to that point at the end of 2013 where it was like punching a time clock. That’s when I decided it was time for a break. Everyone kind of went their own ways whether it be musically or with family, whatever. But now that we are coming back, I feel the intense excitement to get on stage every night again. I think the break was exactly what we needed to get the fire started back up.
NRR: In the many years Sacrificial Slaughter has been around, what might be the most bizarre, strange, or simply hilarious experience that comes to mind? A Spinal Tap moment if you will?
Steve Worley: Every day is a bizarre, strange, or simply hilarious day in this band. I’m just looking forward to getting out there and having a good time. See you on the road! 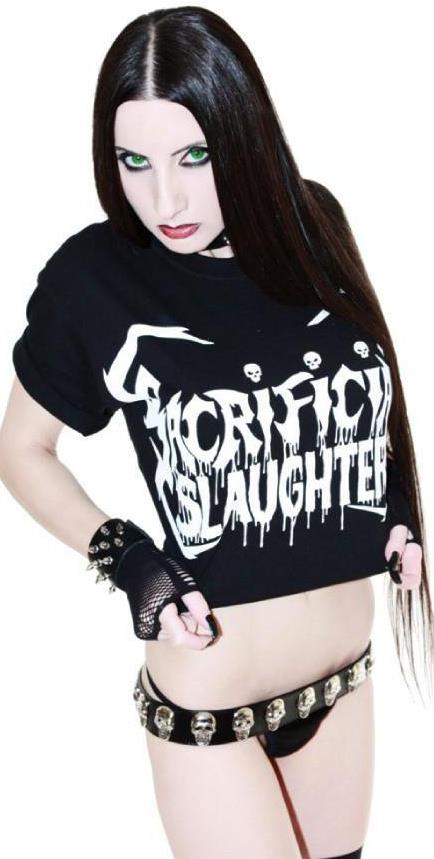