Psychedelic audio wizard, Dave Wyndorf of Monster Magnet, speaks about Milking the Stars and the re-imagining of Last Patrol.

Monster Magnet has been going strong for twenty-five years now since the release of their demo tapes in 1989. Their signatureÂ layered barrageÂ of tripped out lyrics and fuzzy guitars which stretch the fabric of space-time has long been a trademark sound for them. The release of Last Patrol in 2013 was a major success for the band.Â After a successful tour in Europe and partial tour in the states, singer/guitarist Dave Wyndorf returned to the studio to re-work Last Patrol in to a parallel universe re-recording reminiscent of the raw sound of the 60s.

“This was a happy experiment for me. Itâ€™s not a re-mix record by the current definition. Itâ€™s more like Last Patrol in a what if? style alternate reality. ‘What if these songs were recorded in 1968?’ ‘What would happen if I turned a pretty song into an angry one?’ ‘How would adding creepy organs and Mellotrons affect the emotional vibe of a song?’ These are just a few of the questions that roll around in my head when I write and record any album but this time I decided to actually answer them with fully fleshed out, recorded and mixed example,” said Wyndorf.

Wyndorf spoke with Mick McDonald about the new album, touring and plans to revisit other album in the future. 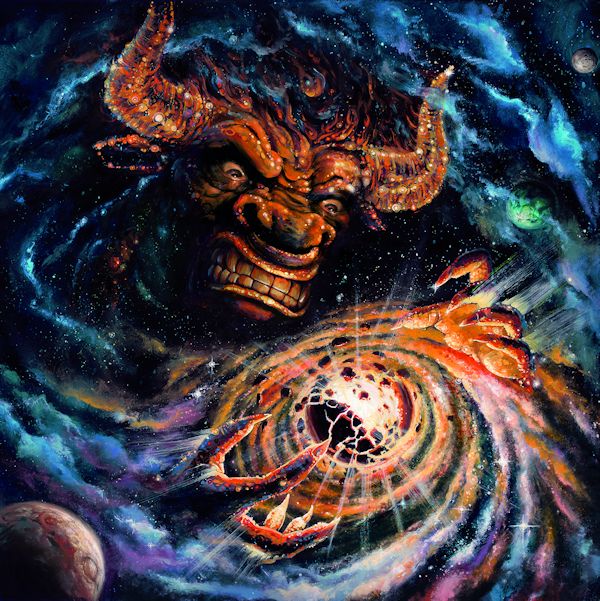