Howie D. recently got a chance to talk to Revocation singer/guitarist, Dave Davidson. They talked about the band’s early days as a trio, signing with Metal Blade Records, working with well-known producer Zuess, the latest CD, thoughts about the current tour, and more.

Revocation has made a name for themselves in the extreme metal scene since the band’s start back in 2006. Their most recent release, Deathless (Metal Blade Records), has been getting great praise and has been hailed as their most diverse offering to date. The band is currently finishing up their headline tour with Cannabis Corpse, Archspire and Black Fast. They have a festival date coming up in Columbia and then they’ll be getting back together in the coming months to work on new music for what should turn out to be a mid-late 2016 release.

The interview with Dave Davidson from Revocation:

Deathless, the latest release from Revocation: 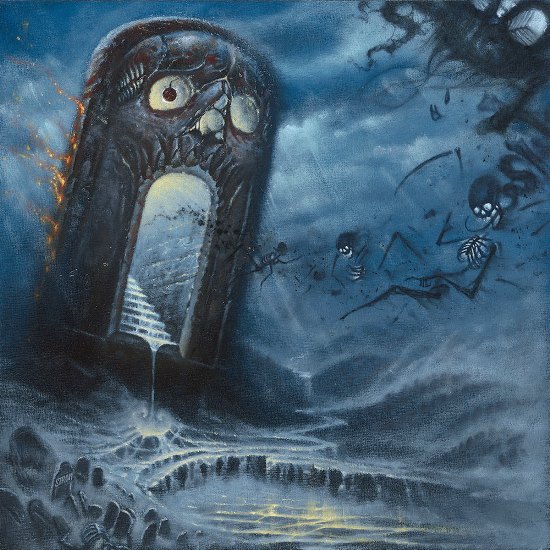