Be true to yourself and your fans. Follow this simple truth and watch how once-lofty levels can come back into reach. Just ask Flaw.

The Louisville, Kentucky-based Pavement Records artist, Flaw, are coming to reclaim some of the scene they helped to create in the 90s. Chris Volz (vocals), Jason Daunt (guitar), Ryan Jurhs (bass), and Corey Sturgill (drums) have some big goals to achieve and a new album, Divided We Fall, is just the beginning. The album drops on Aug 19, 2016, in all of the good places as you’ll hear in a minute. 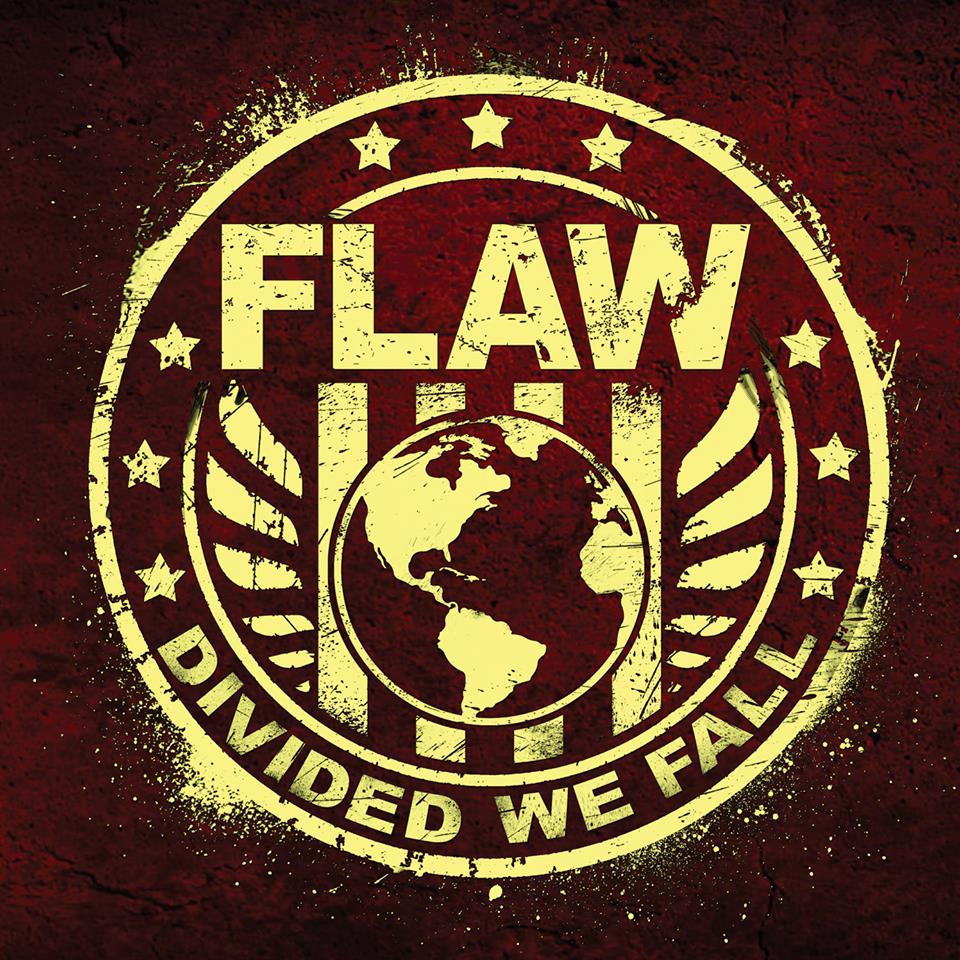 Not only is the new album highly anticipated by fans that have waited for a dry spell of new music to end, but the band will be heading out on tour with Dope and Motograter in the near future.

With all of this going on with the planning and whatnot, we managed to grab a few minutes from Chris to talk about all of that and even get the skinny on the CD release party coming up very soon.

Having caught the band almost a year ago to the month live at Frankie’s Inner City, we, at the National Rock Review Southern Command, can attest to the fact the boys still can kick some serious musical beat downs on stage. Even we can’t wait to see them on this upcoming tour.

Listen to the interview, get hyped by the great news you’ll here in it, and then hit us up on our Facebook or Twitter feeds to let us know your thoughts. 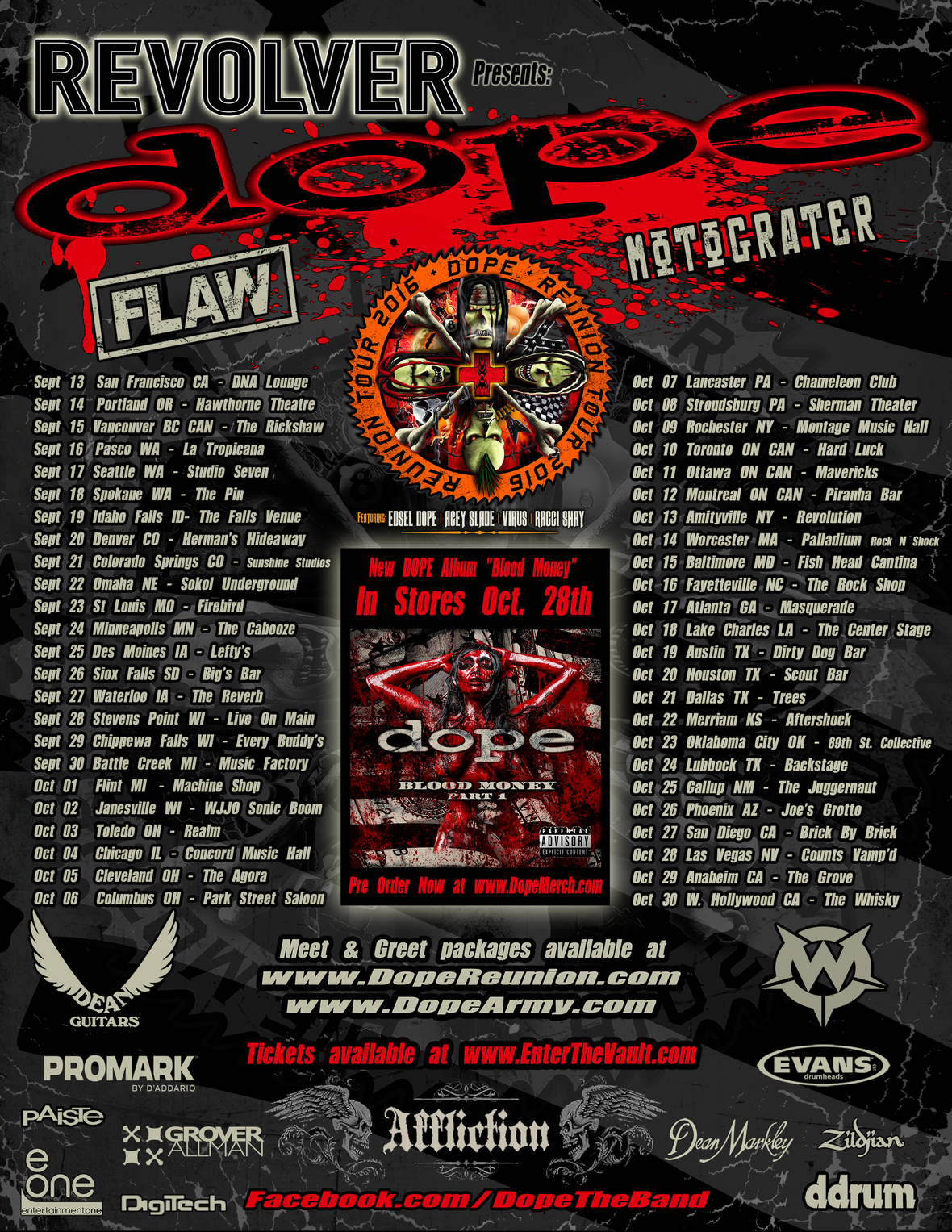