Brian Tatler (guitars), Rasmus Bom Andersen (vocals), Karl Wilcox (drums), Eddie Moohan (bass), and Andy “Abbz” Abberley (guitars) have breathed new life into one of the first of the NWOBHM bands to hit the States in the 70s and early 80s. They have been credited as a huge influence for the likes of Metallica and Megadeth in addition to many more in the thrash scene of the Bay Area. 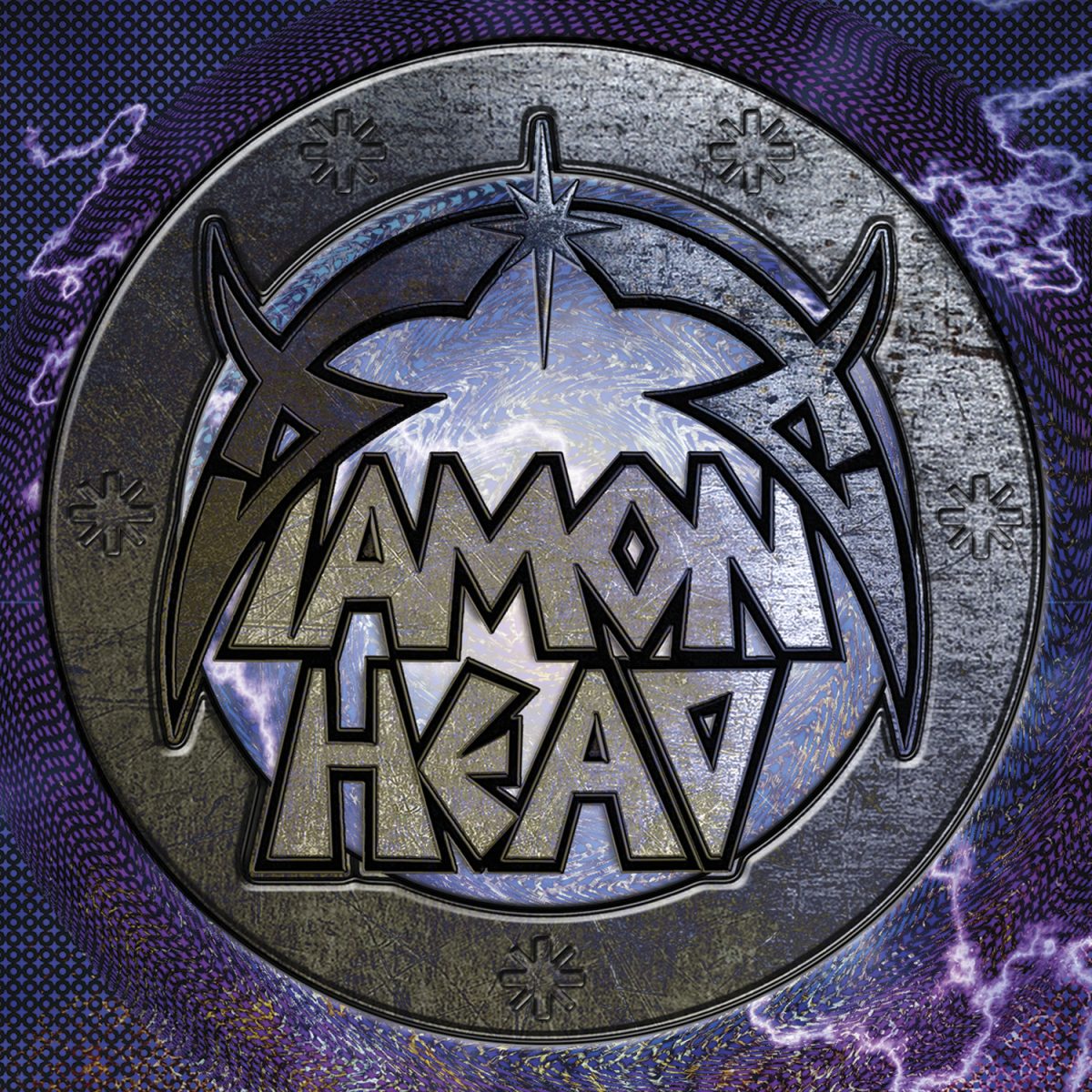 We got a lucky break when one of the founders of the band and historian, Brain, gave us a check up phone call for his interview from across the Pond. The author of Am I Evil? gave National Rock Review a few great moments to talk about the new project, Diamond Head, coming out Jun 03, 2016 on Dissonance Productions. Also, we talked about his passion reawakening with the addition of Ramus on the microphone, being the inspiration for a few big names, and why you should never wear a yellow shirt in a Spanish bullfighting ring opening for Black Sabbath.

So, grab some fish and chips and hunker down for a great listen to one of the founders of what would become thrash in America. If the band was good enough for 70,000 Tons of Metal, he’d be good enough for you as well.

So, after you wipe the laughter from your eyes, head over to our Facebook for a ‘Like’ and a comment or hit our Twitter feed and let us know what you think. We’d love to hear it, and the boss will see someone is reading this far down in the piece.