A telling interview with the Saxon vocalist.

Demon Records has announced the release of an extraordinary Saxon box set containing vinyl LPs of the bandâ€™s nine studio albums recorded between 1991 and 2009. Eagles and Dragons will hit retail shelves on March 18.

The box set features nine rare seminal New Wave of British Heavy Metal albums which, before today, were limited releases on vinyl in assorted regions of Europe, including Germany, Italy, and the UK. These new luxury 180-gram vinyl LPs, including inner sleeves with all the lyrics, are a must-have for fans and collectors. The hand-numbered outer slipcase box features a specially commissioned, beautiful new cover painting by Saxonâ€™s venerable artist-in-residence, Paul Gregory.

In addition, 500 copies with a framable print of the cover signed by Saxon frontman, Biff Byford, will be available exclusively from Demonâ€™s D2C Store.

Byford said, “From 1991’s Solid Ball of Rock to 2009’s, Into the Labyrinth, this is the first time we have ever had a vinyl box set of nine albums in one package – never to be done again – with exclusive cover artwork from Paul Raymond Gregory; can’t wait to get my hands on one!”

Byford was in London last week to promote the release and offered the opportunity to chat with him.

[We will be doing] festivals in the summer; we are doing Download again, in the tent. It’s not exactly the main stage, but we kind of like being the underdogs; it suits us.

NRR: How would you like to be remembered?
Byford: For our music really and for not giving in.
NRR: Who would you, Biff Byford, like to sit down and actually interview yourself?
Byford: Hmm, I dont know. I think, probably, Jimi Hendrix! (laughs)
NRR: Thanks for chatting to me Biff. Good luck with the release of the album box set and see you on the road.
Byford: Cheers Mark, and thanks. 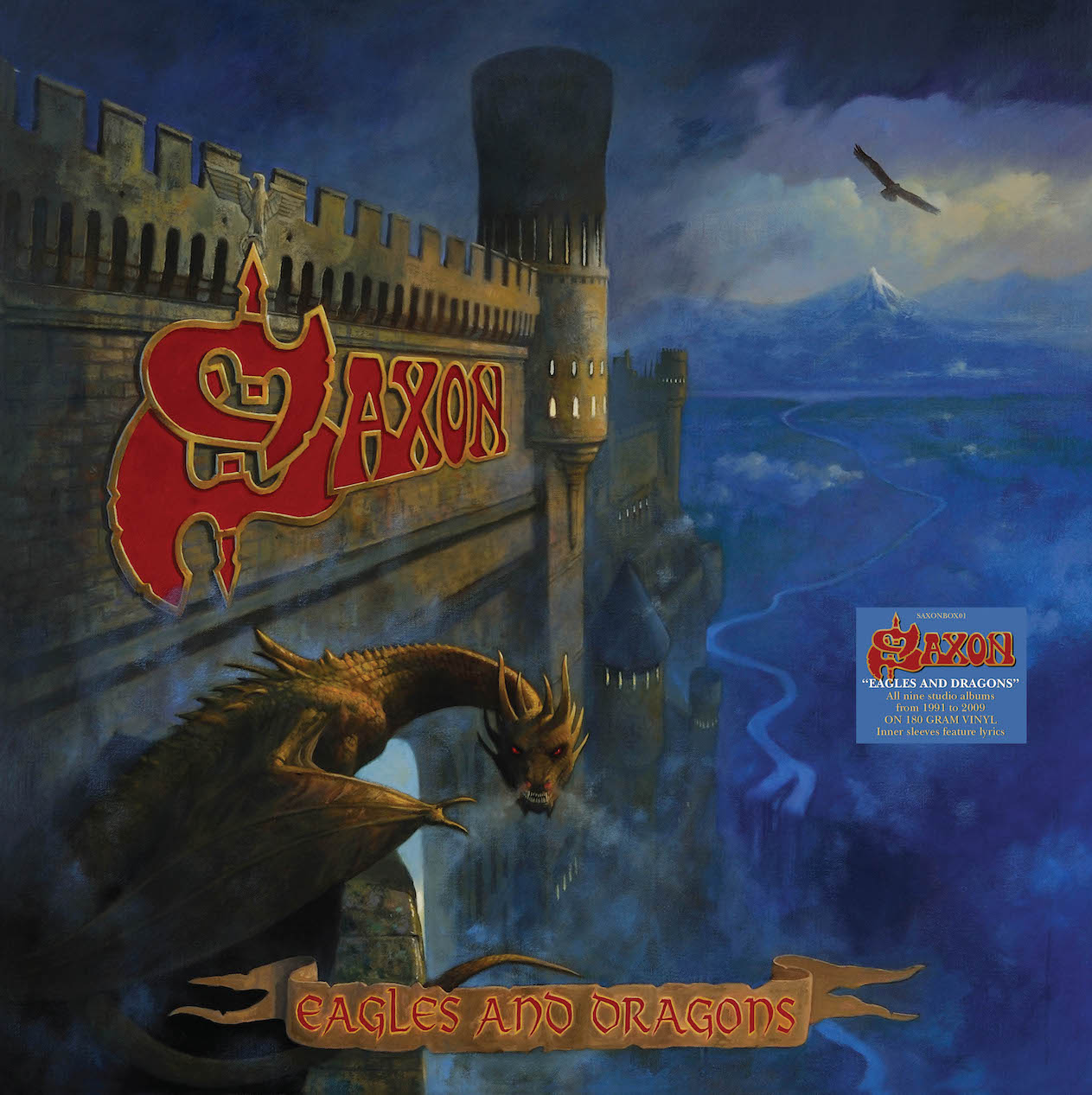