Howie D. from Hard Edge Radio and National Rock Review recently got the chance to talk to Alexia Rodriguez from Eyes Set To Kill.

They talked about the recent surge in popularity for the band, being on the road for pretty much the entire last year, the latest CD, the benefits of doing festival shows and more.

Eyes Set to Kill have been touring non-stop since the release of their latest CD, Masks. They’ve been touring with bands like Gemini Syndrome and Nonpoint as well as doing dome smaller shows in between tours and dates. The band has been gaining momentum and popularity since the release of their single, Infected, which has been getting some great radio play this last 6-7 months. Please click below to hear the interview with Alexia Rodriguez from Eyes Set To Kill.

The Interview with Alexia from Eyes Set To Kill:

Masks, the latest CD from Eyes Set To Kill: 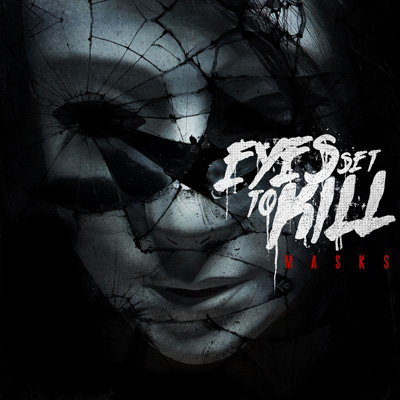