Stryper release official visualizer video for “Take It To The Cross,” off their forthcoming album God Damn Evil

Iconic rock band Stryper will celebrate their 35th anniversary with the upcoming release of their 10th studio album, God Damn Evil, due April 20, 2018, from Frontiers Music SRL. Produced by frontman Michael Sweet, the band returns with their most powerful album to date, doubling down on the hard rock/heavy metal sound that earned them a worldwide fan base.

According to Michael Sweet, “Take It To The Cross” is the band’s answer to many fans asking them to do something a little heavier and even bordering on thrash. The verses are heavy with a vocal and lyric delivery that’s bold and relevant yet the chorus kicks in with a fast, thrashy vibe. The band brought in Matt Blanchard (Shadows Fall/Act Of Defiance) to handle the vocal growl on the choruses and the end vamp. 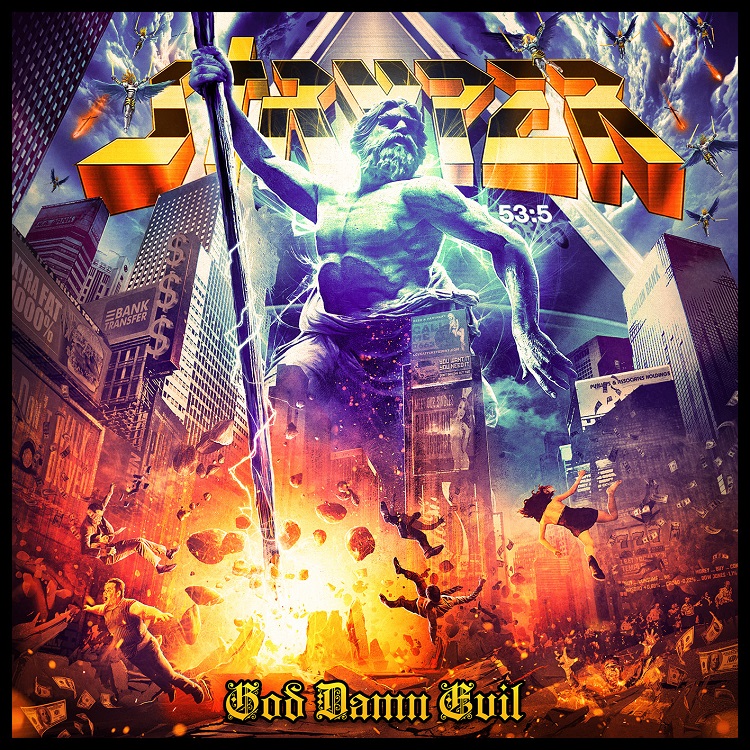