Mike Leslie Band releases the video for “Punkberry,” a fast-paced Roots/Rock song about taking risks and venturing out into unfamiliar territory.

Mike Leslie has been a driving force in the Detroit music scene for many years. In late 2014, Leslie was asked to be a permanent member of legendary Seattle grunge band, Candlebox. While touring sold out shows across North and South America, Leslie helped write and record Candlebox’ s sixth LP Disappearing in Airports, which peaked at #2 on the Billboard Rock Charts.

When not touring the world with Candlebox, you can find Leslie playing guitar in the supersonic groove rock band The Lows, playing various solo acoustic shows and fronting the Detroit power trio Mike Leslie Band. Their unique sound combines the raw fury of fellow Detroit natives The Stooges and the MC5, the heaviness of Nirvana and Led Zeppelin, the American roots of Chuck Berry and Robert Johnson, and the elegance of Elliott Smith and Nick Drake.

Featuring Leslie on guitar and vocals, Wolf on bass and Bryan Reilly on drums, the Mike Leslie Band has a new EP, Easy Death, set for release at the end of the December 2017. The band has released a video for the EP’s first single “Punkberry” which the band filmed mostly in Walled Lake, Michigan. It has a vintage Super 8 summer family party vibe, with shots of the band performing on the lake, and also some shots on the road throughout various parts of the U.S. 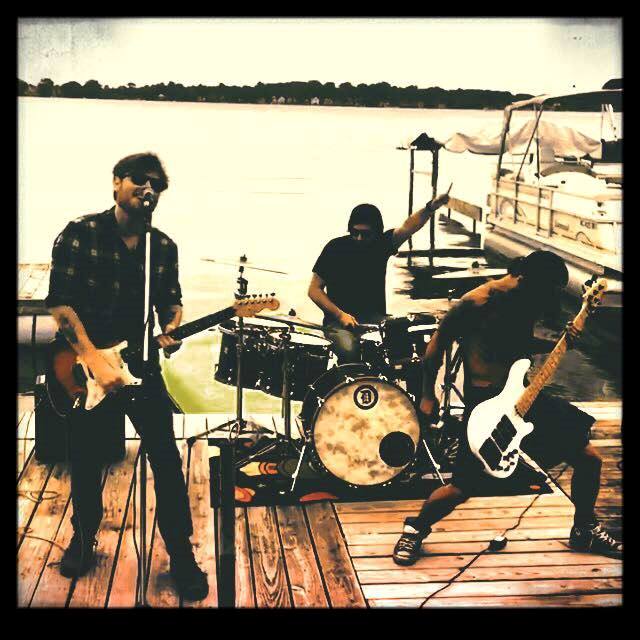