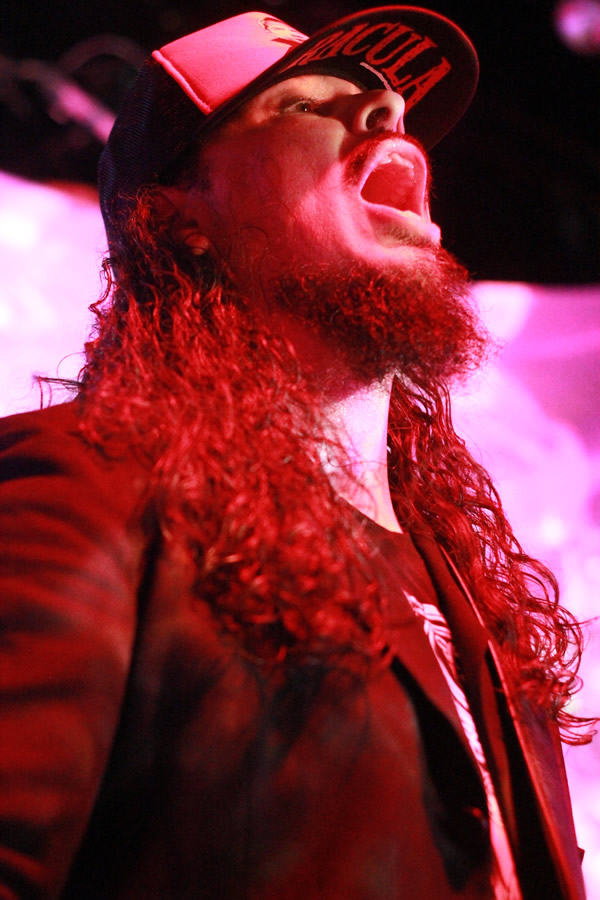 Not only did the Â torrential rain come to The Haight on February 8, 2014….so did the rock. Gypsy Flight, The Devil In California, ZED, and SpiralArms brought their ‘A’ game and the packed Milk Bar ate it up! Not only was this an amazing bill…it also showcased Spiralarms new drummer, Andy Galeon. This was his first official show with the band after practicing only two times together, but it seemed like he has been with them for years!

With former stints in Systemic, Forbidden, and Man Made God these guys have a strong history and musical fortitude to draw from in creating SpiralArms.

Formed in 2004 the band released a demo at that time as well as another in 2007. Their debut album ‘High Society’ was released in 2010 an immediately peaked the interest of record companies worldwide.

Their newest release, ‘Freedom’, shows much growth in the band and is described by vocalist Narducci as “…more straightforward and focused on the basics, and also more consistently orientated to our musical idols such as Led Zeppelin and Black Sabbath.”

The response to SpiralArms in Europe has been intense and from the crowd reaction at The Milk BarÂ  U.S. fans are on board as well.

Hear their latest single ‘Dropping Like Flies’ on YouTube and view Kenny Sinatra’s photos of the show right here.