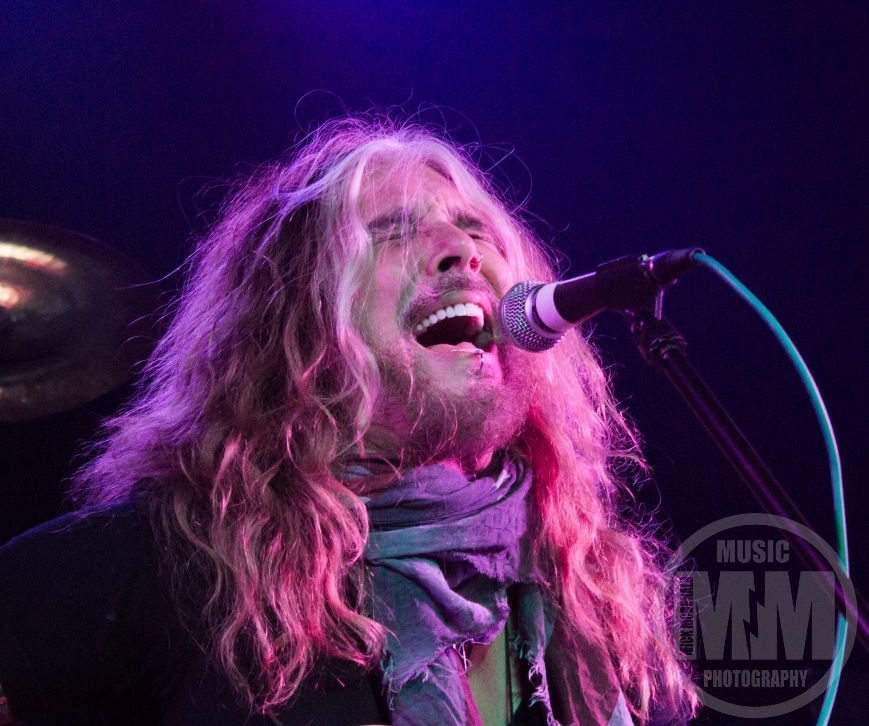 National Rock Review contributor, Karla Kay Harris recently conducted an interview with John Corabi on his tour stop at Diesel Concert Lounge in Detroit, Michigan, where he discusses his extensive musical history, shares some stories about life on the road, and talks about his deep love and passion for music. John Corabi is best known as a rock vocalist/guitarist and former lead singer of the bands MÃ–TLEY CRÃœE, THE SCREAM and UNION.

Throughout the year (2013), John Corabi has been touring as a solo artist promoting his acoustic album simply titled “Unplugged” and sharing the stage with various musician friends (Frank Hannon, Tom Keifer) along the way. Corabi delivers a soulful collective of newÂ  tunes and classic rock hits on this acoustic release.Â

Corabi has an electric album in the works for 2014. Stay tuned for that release in the future. In the meantime, enjoy his acoustic album and get out to see him on tour as he regal’s humorous tales of his incredible musical life.

Corabi deliver’s the goods, both musically and vocally. Â A must see show!

Detroit based Chrome Mollie provided direct support for Corabi on this night. Delivering a kick to your face rock and roll show that gets your fists pumping and feet stomping, these veterans of the Detroit/Flint music scene have been making waves for years on the local and regional circuits.

Delivering a one-two punch of ass kicking Detroit style rock that epitomizes the essence of this hard-working and gritty city, Chrome Mollie takes no quarter when hitting the stage. They might have been playing a smaller club but their stage presence is big enough to make you feel like you’re at an arena show with some of the biggest names in concert history. Check them out and support local acts!