Ghost played to a sold-out house in their Detroit, MI stop of their Black to the Future world tour.

Swedish occult hard rockerÂ Ghost (formerly known as Ghost B.C. in the United States) played in Detroit to a sold-out house at the Majestic Theater. Currently on the North American leg of their Black to the Future world tour, Ghost did not disappoint the sold-out crowd in attendance.

After a lengthy intro, repleted with mysterious chanting and church organ styled hymns, the band electrified the crowd with a mix of older and newer songs. Ghost’s music wasÂ filled with catchy choruses, and the faithful crowd sang along with practically every song. Papa Emeritus III, the band’s current singer and younger brother of former singer Papa Emeritus II, even disposed of his robe and mitre for the second half of their set.

National Rock Review’s photographer, Josh Kahl, was on hand to capture the event. 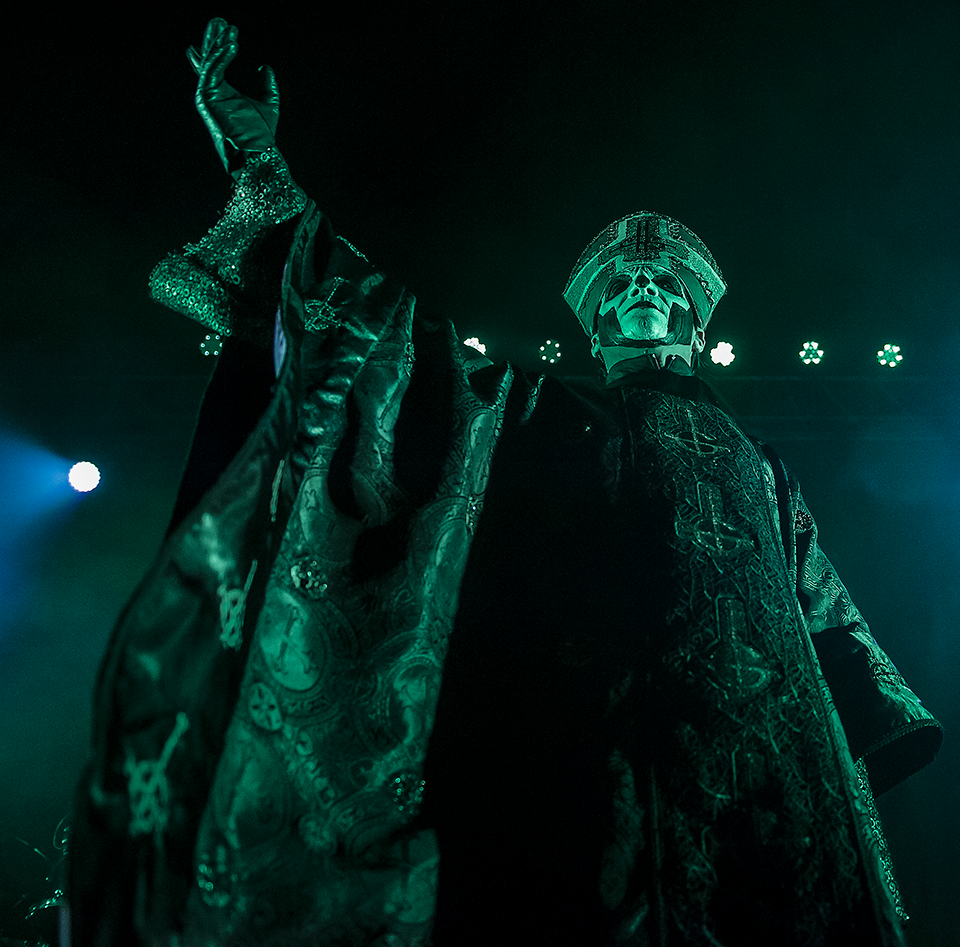 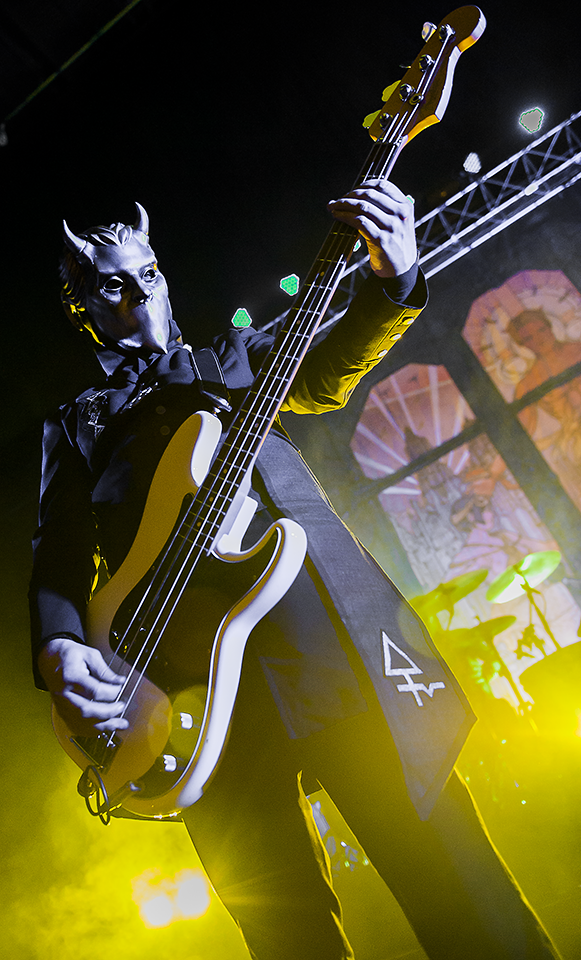 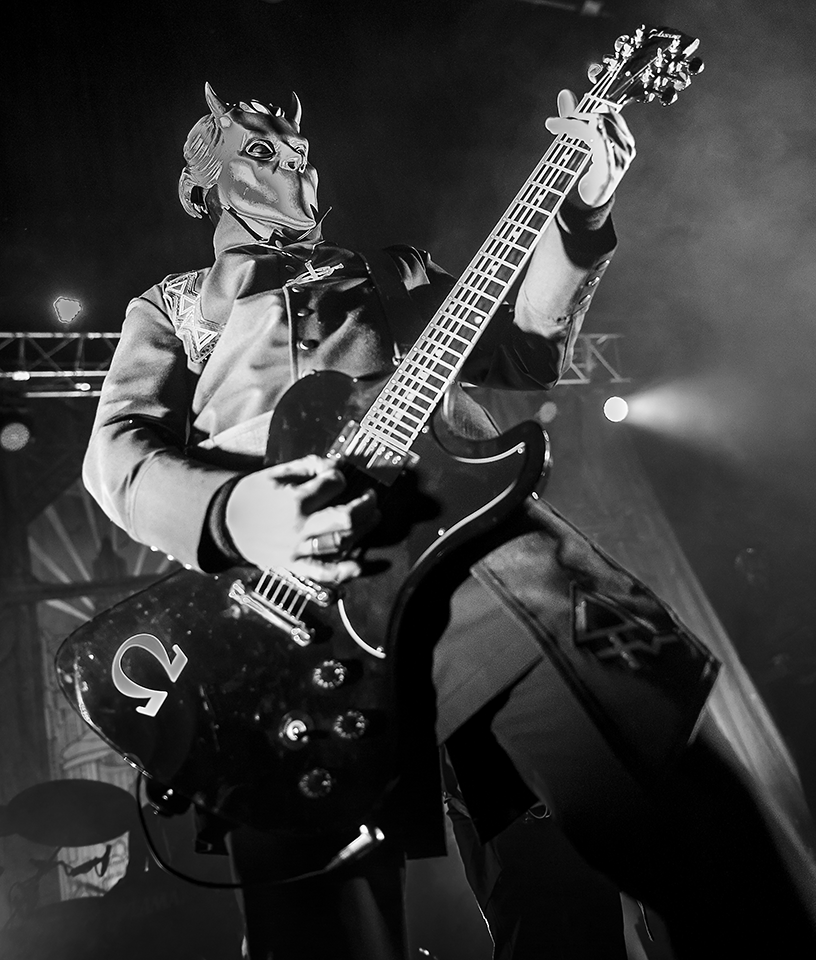 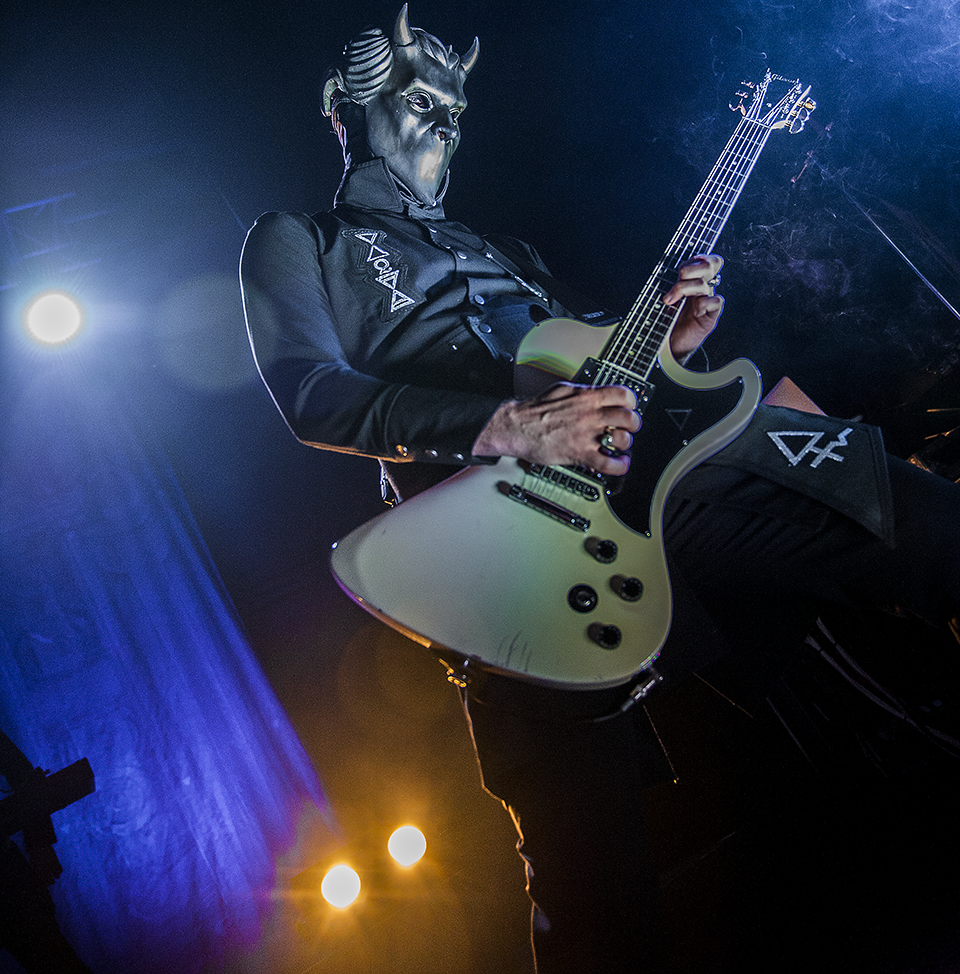 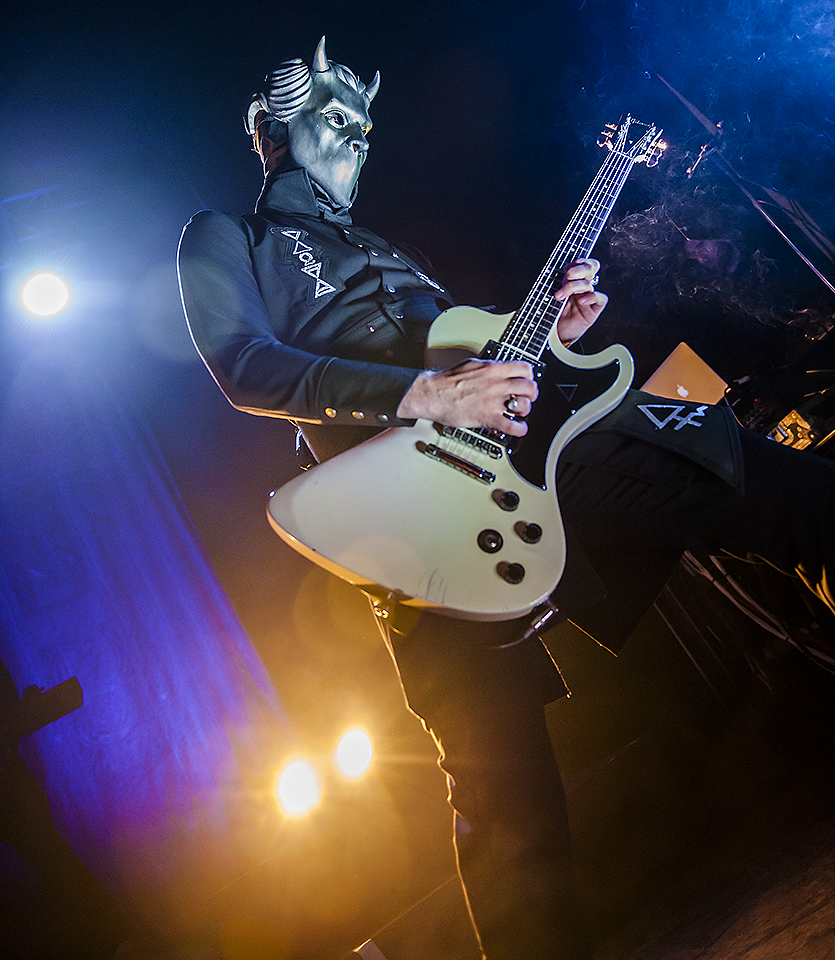 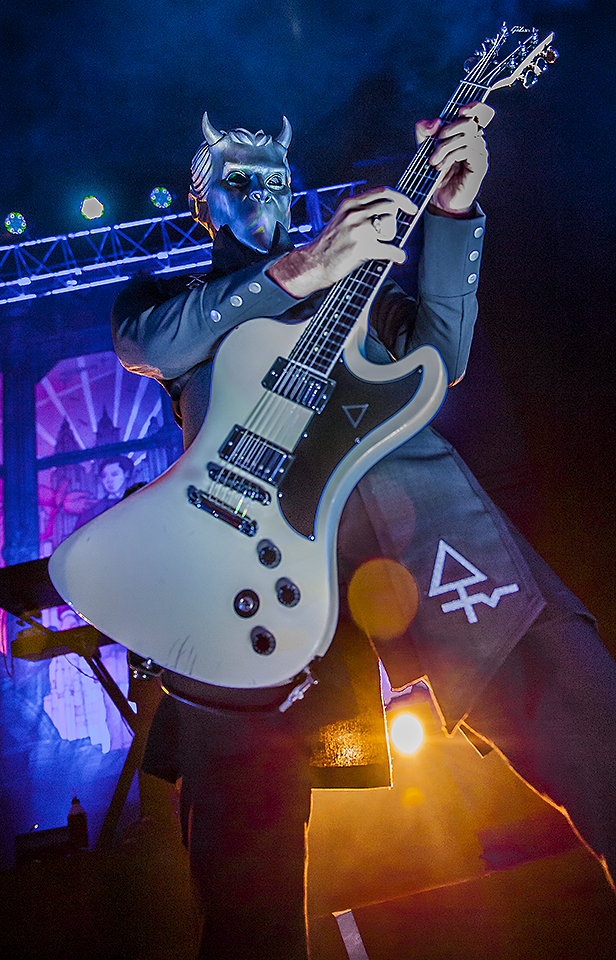 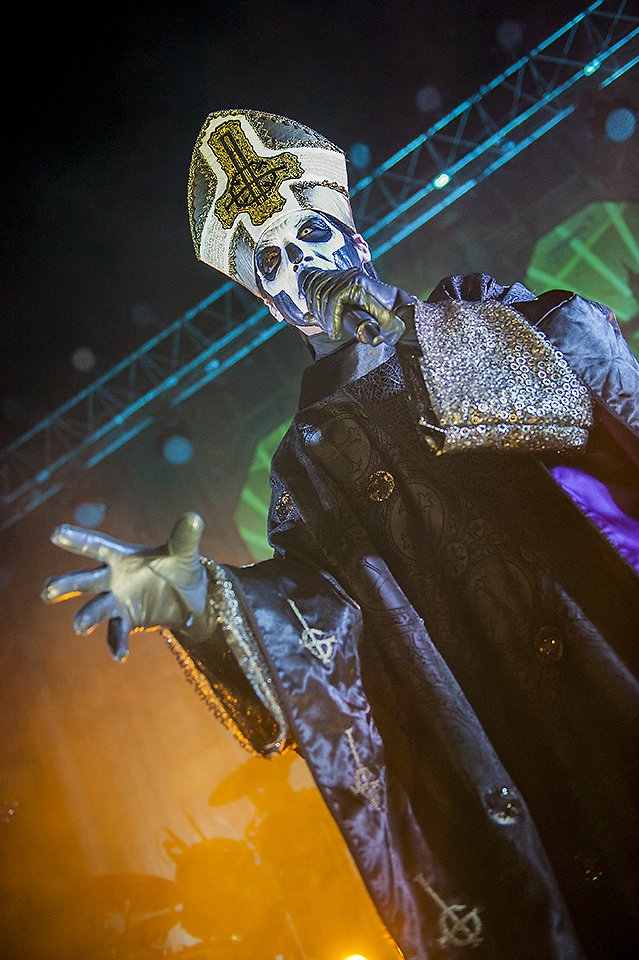 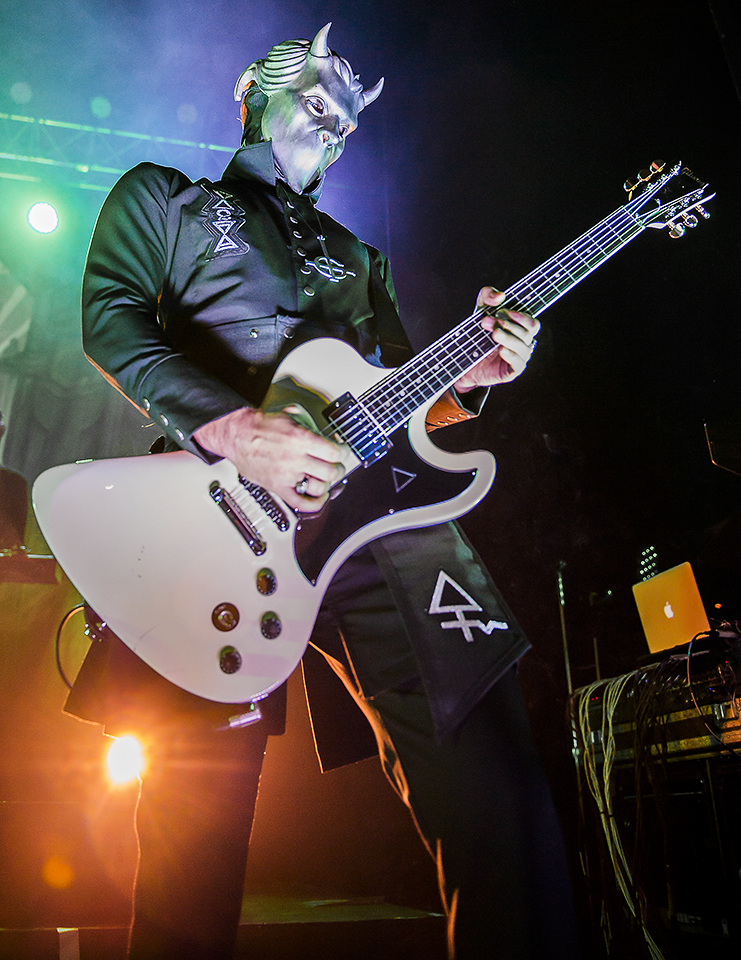 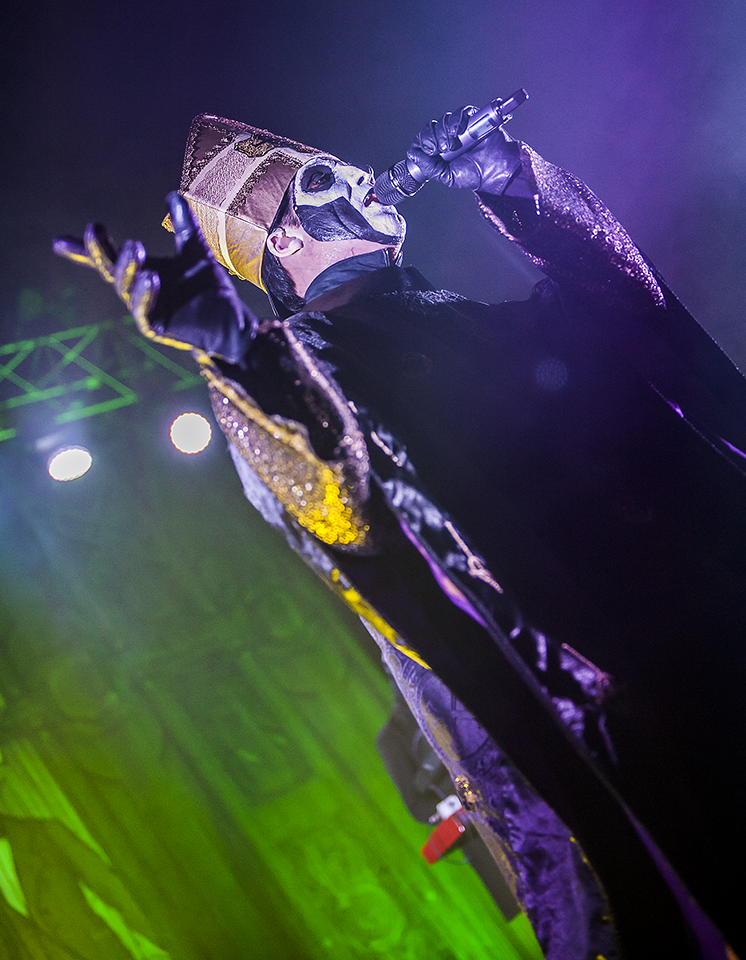 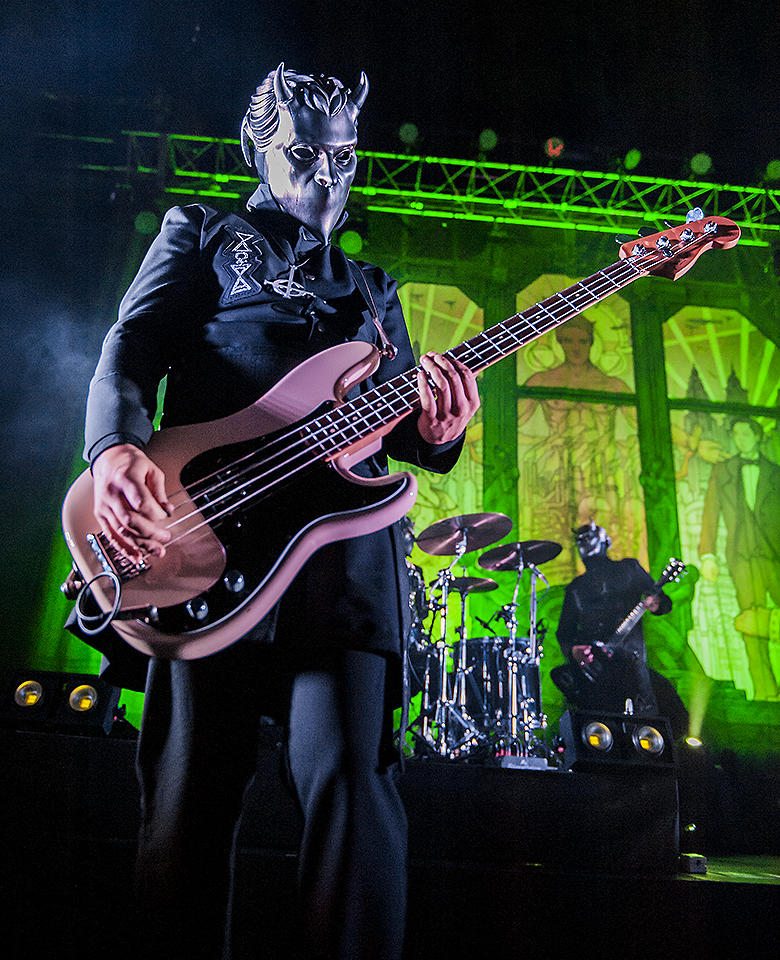 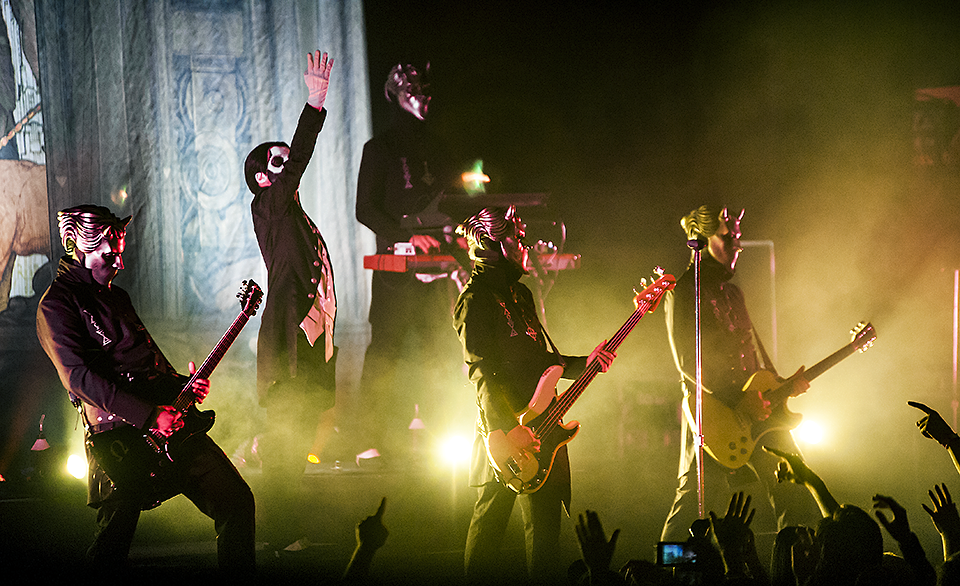 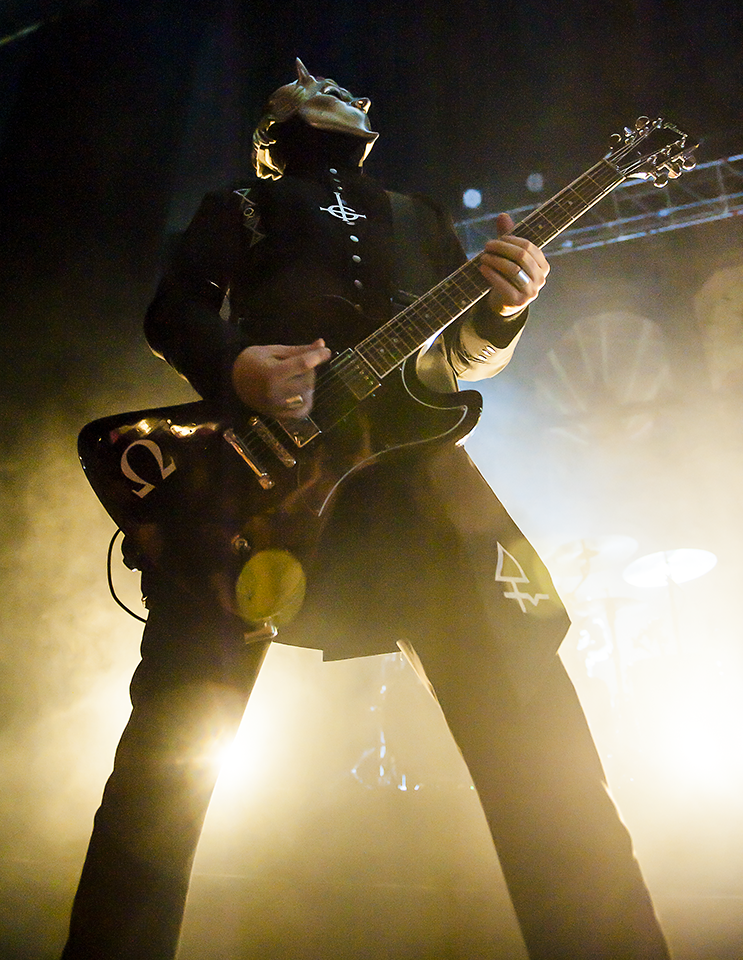 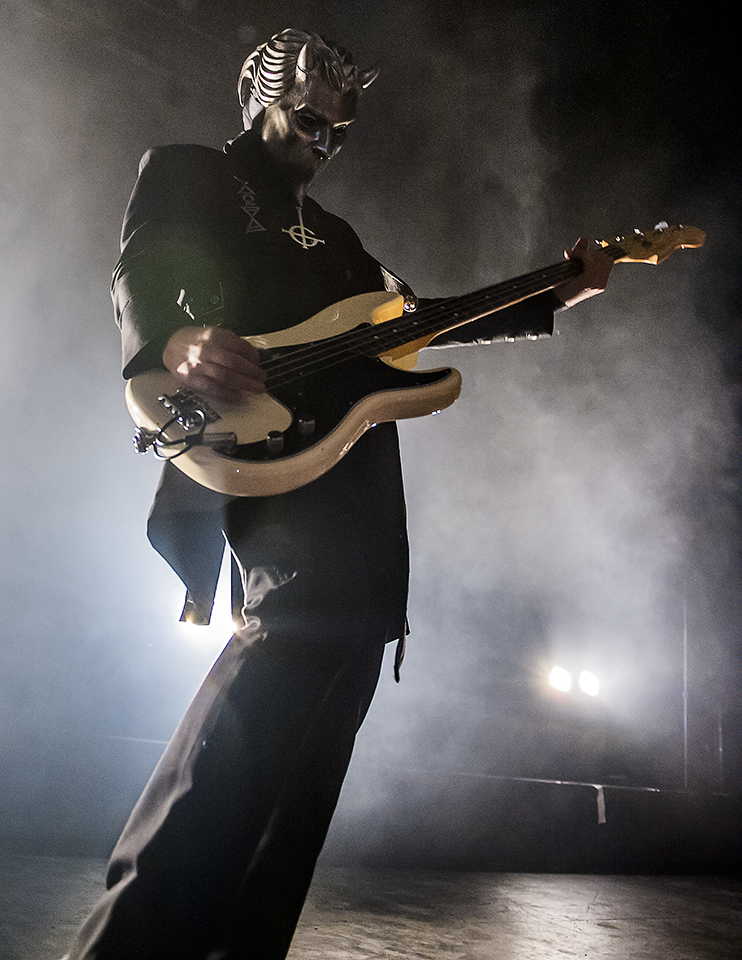 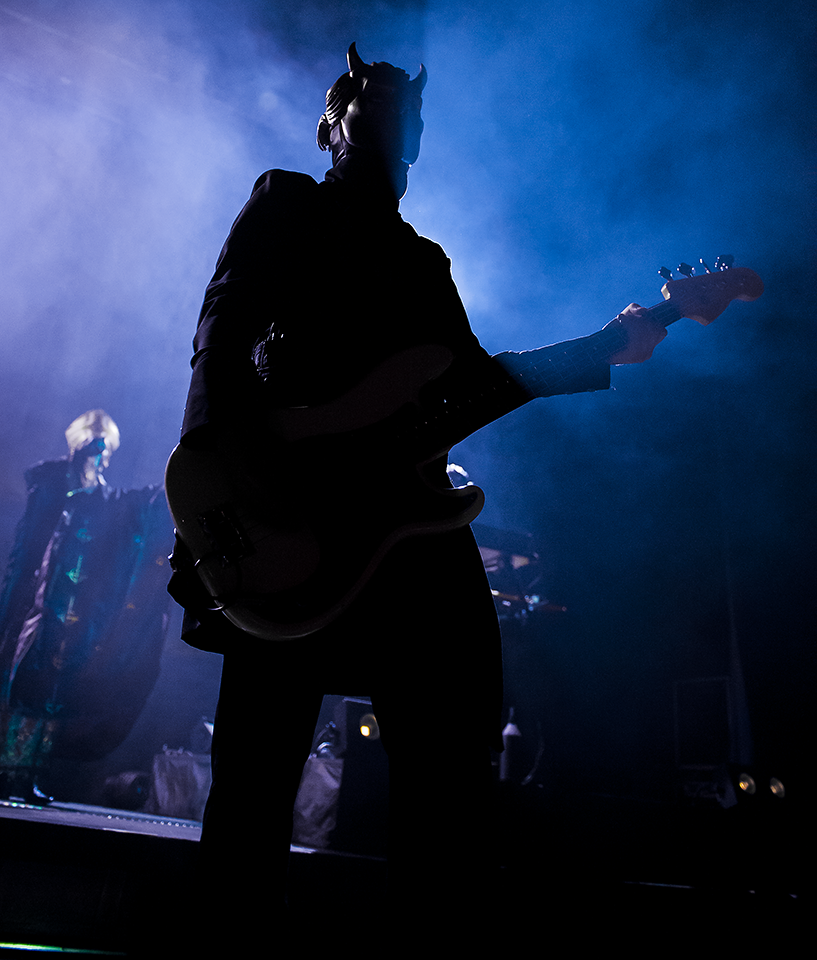 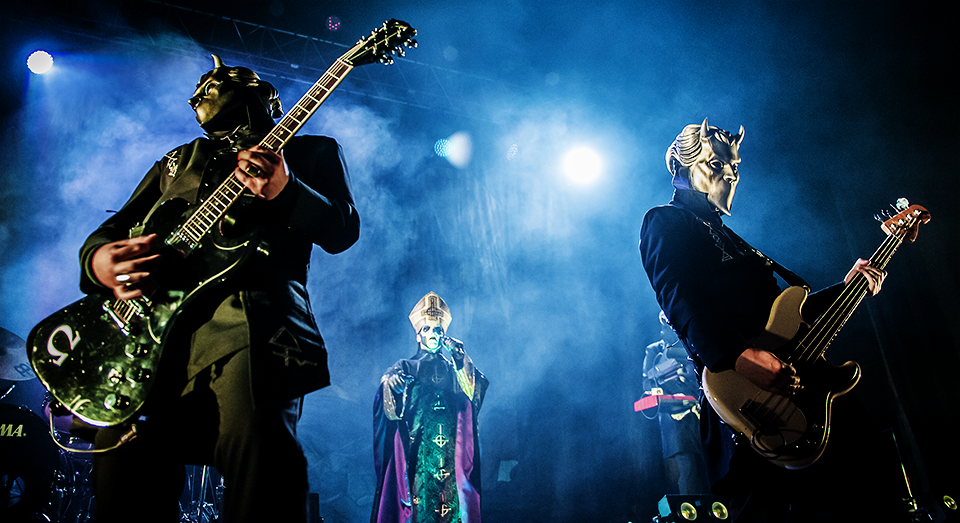 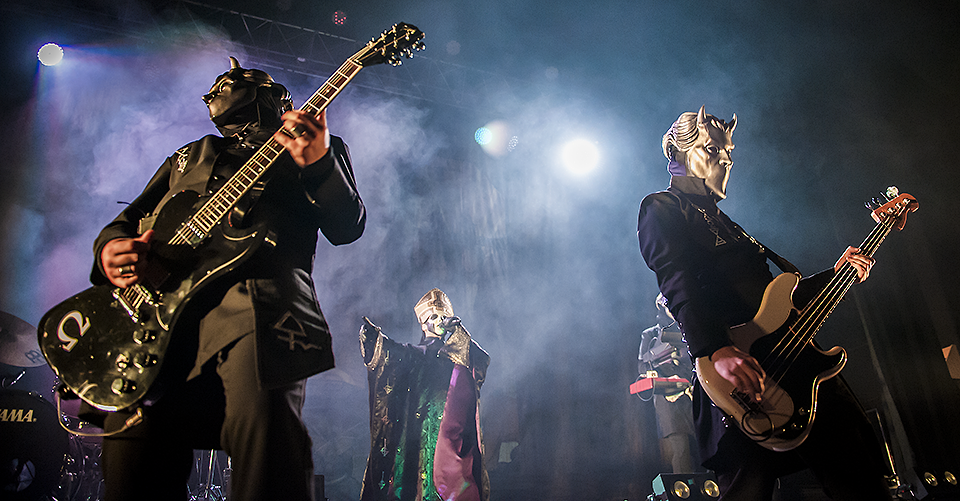 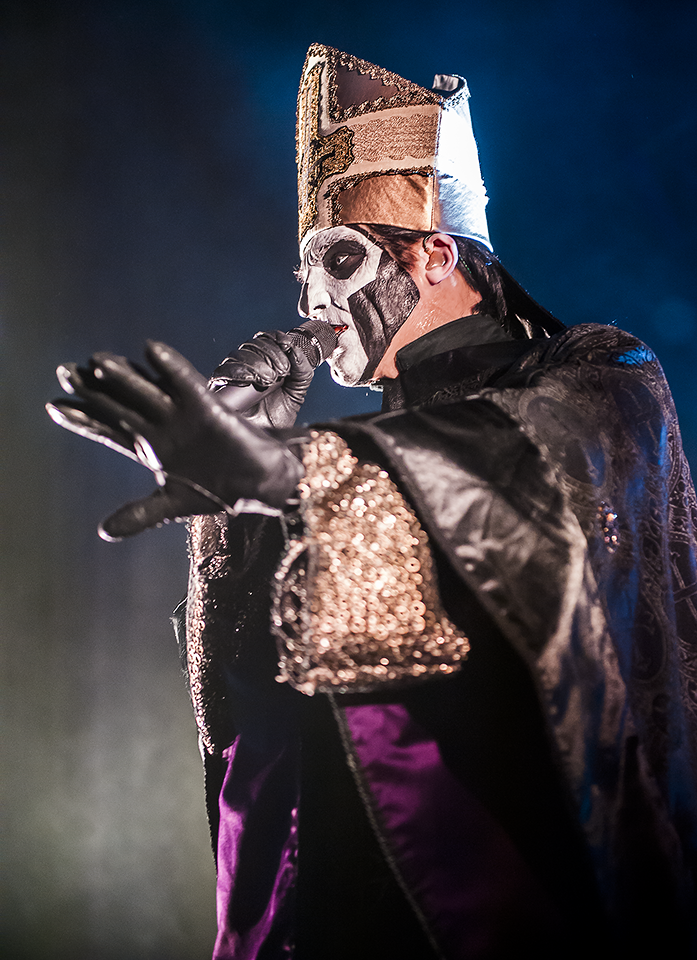 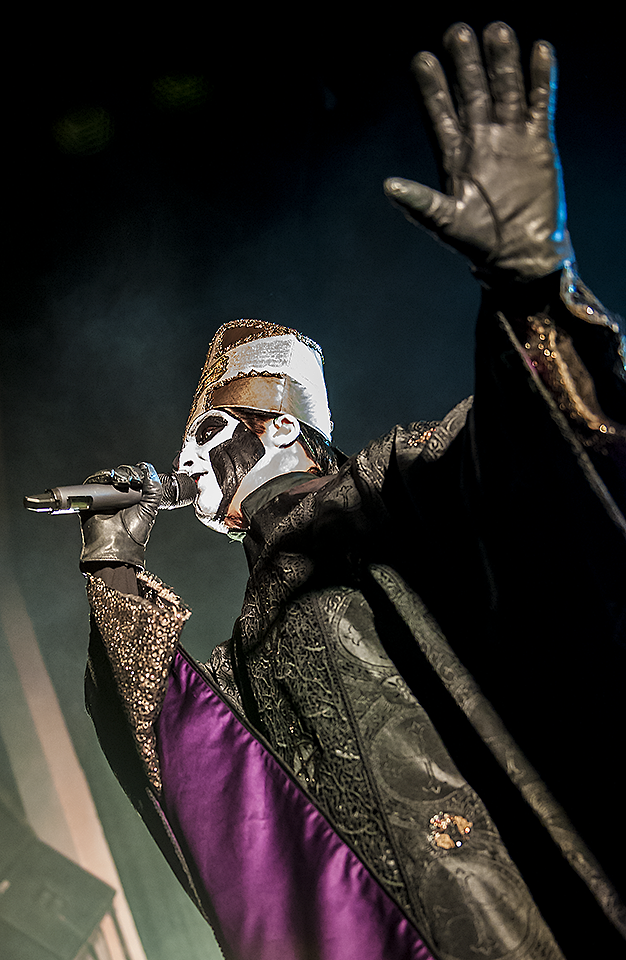 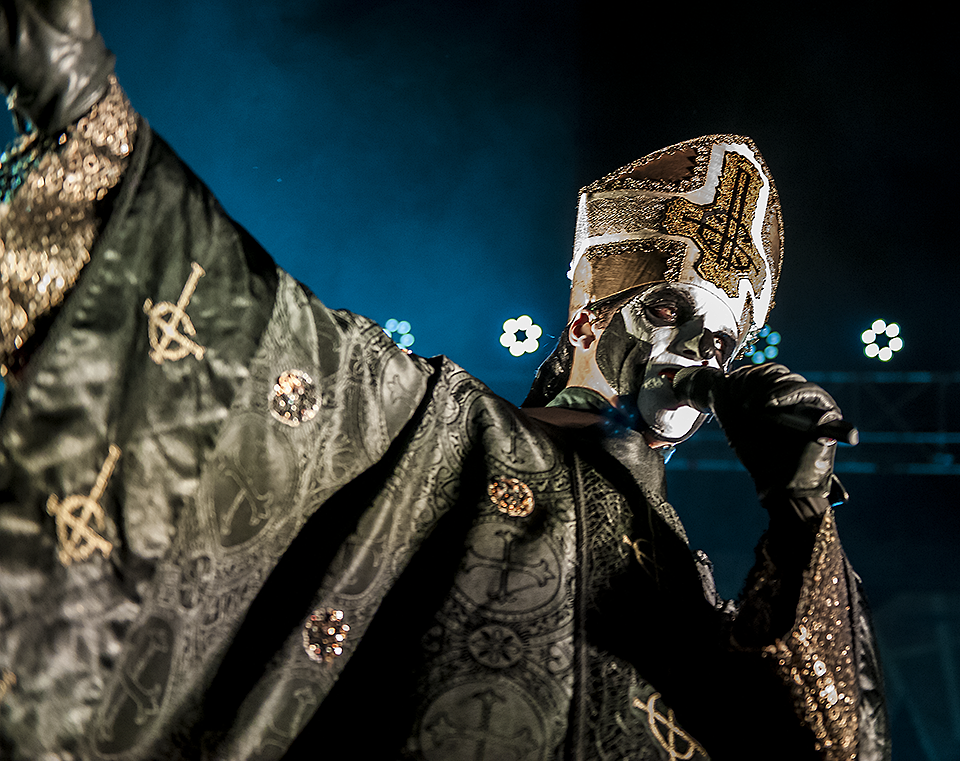 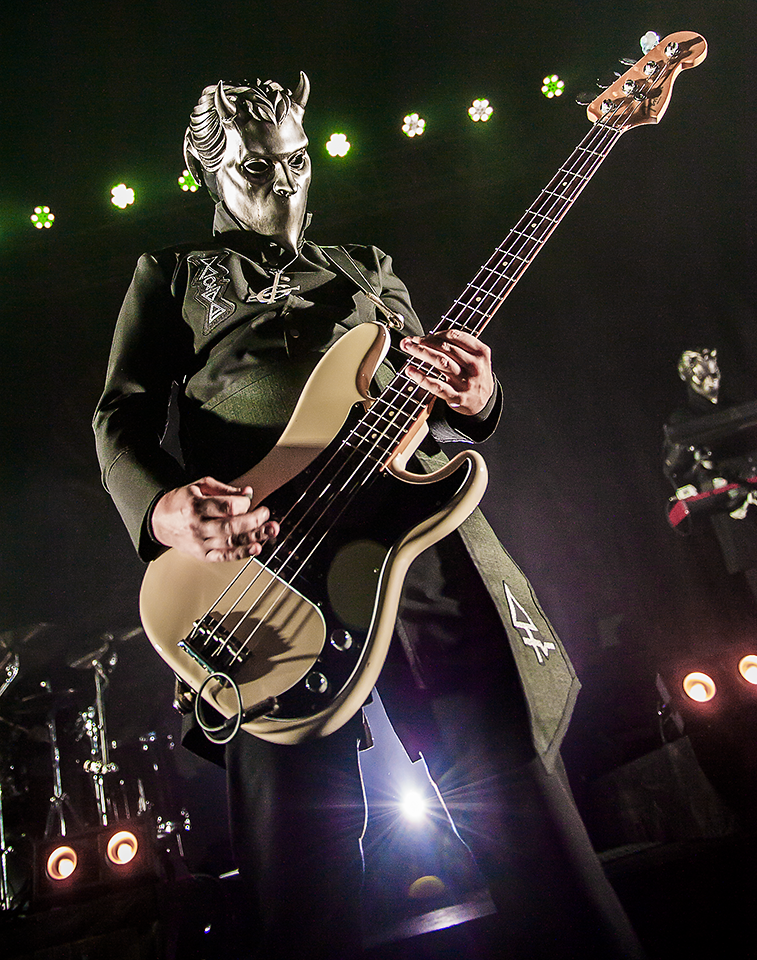 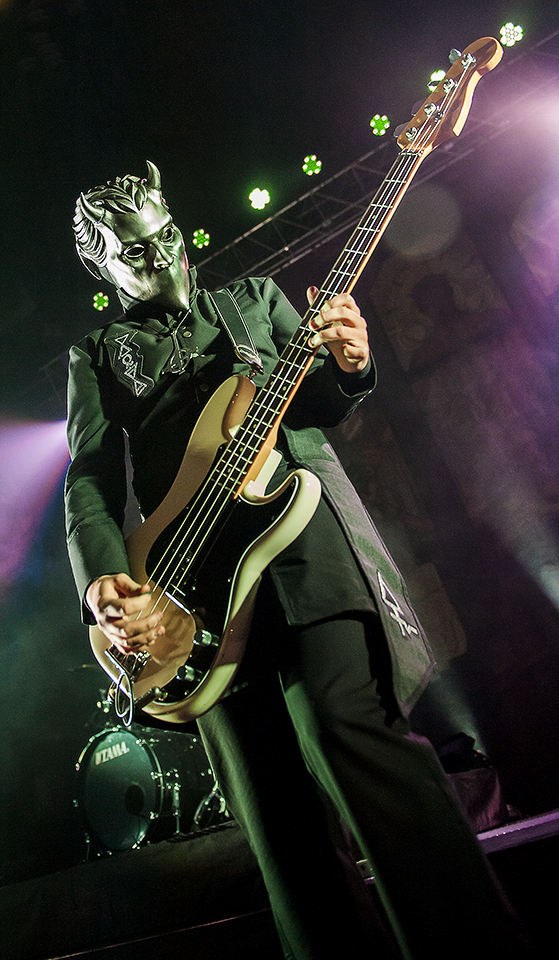 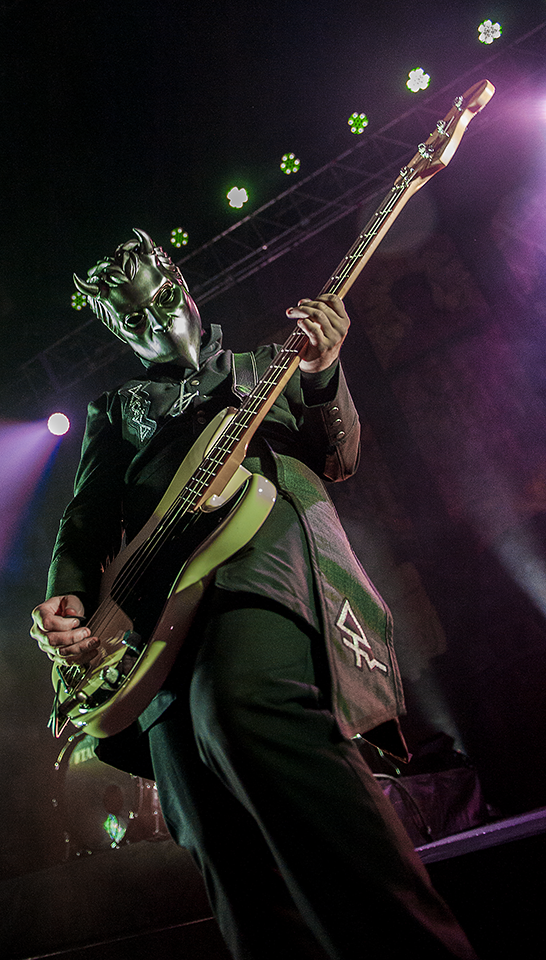 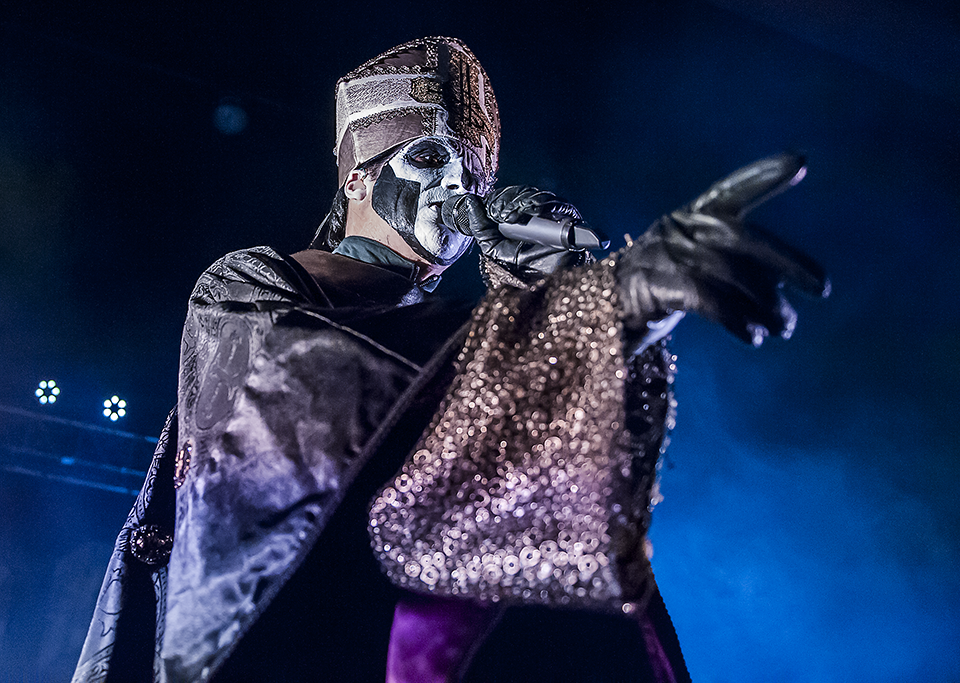 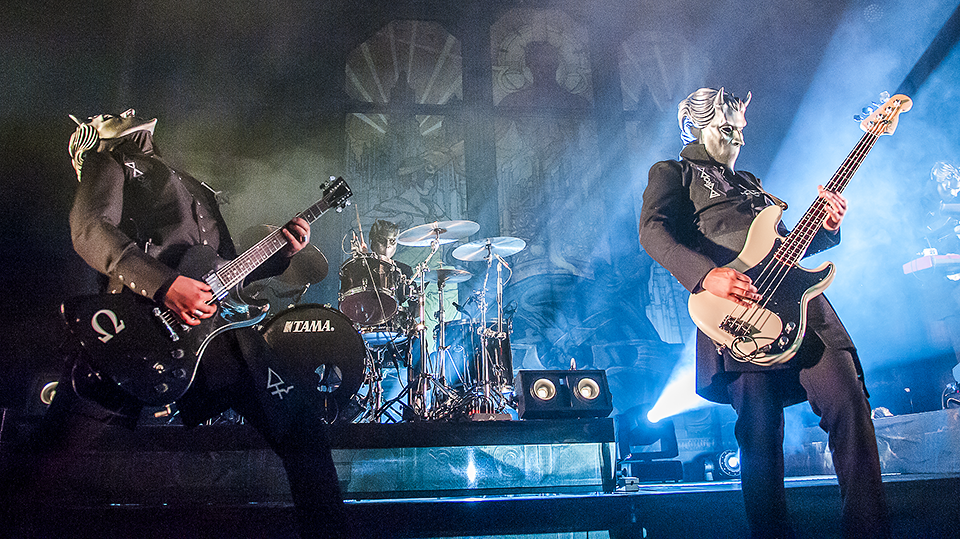