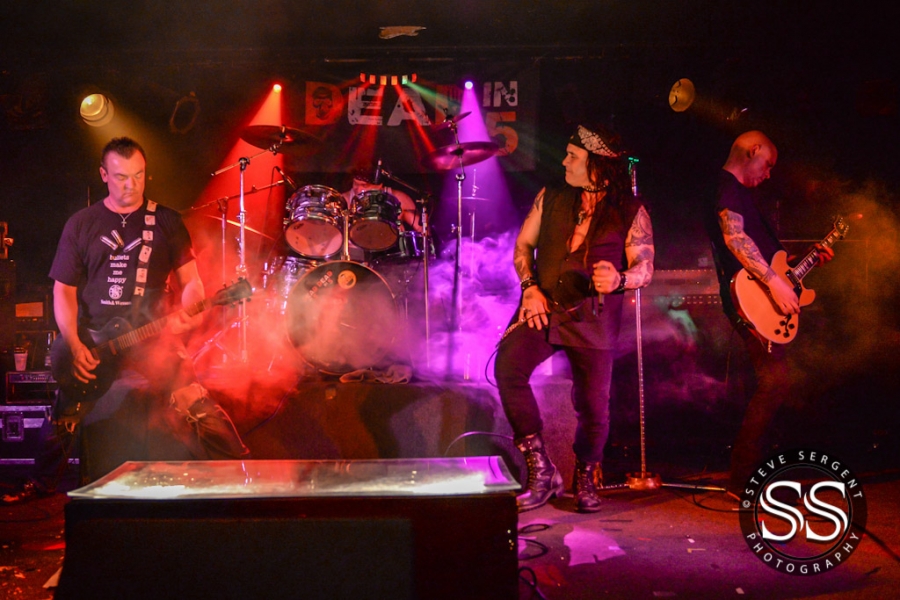 Some of Detroit’s die-hard music fans braved what seemed to be the 50th snowstorm this winter to heat up with Detroit’s hottest rock band, Dead In 5. They premiered their new record titled Wreck Your World at the Token Lounge in Westland, Michigan on March 1st.

Do yourself a favor and get out to one of their upcoming shows. See them March 15 at Longhorn Saloon in Toledo, and April 12 at All Around Bar in Taylor, MI. Wreck Your World will be available soon on iTunes.Â  If you’d like a copy now contact them on facebook at facebook.com/deadinfive