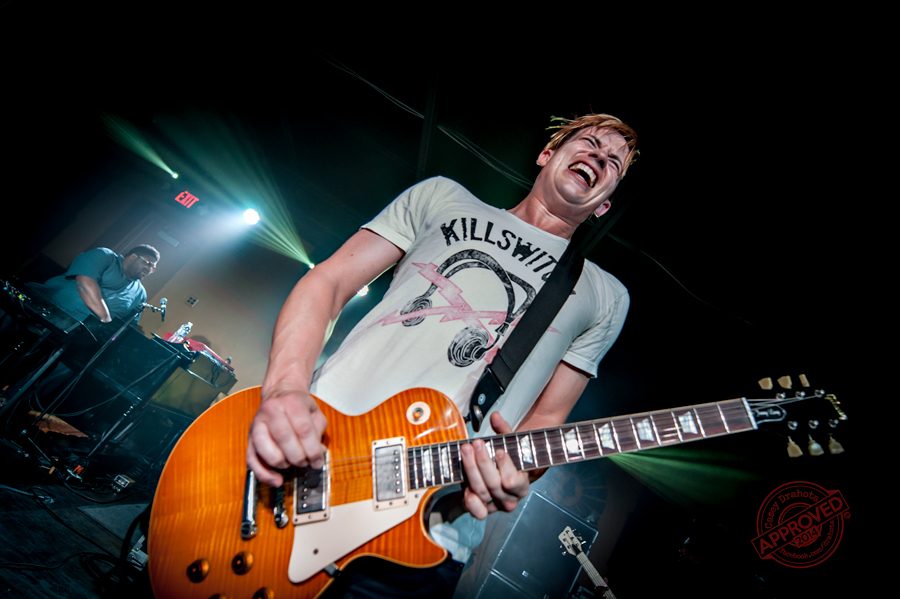 It’s amazing to know Jonny Lang started playing guitar and singing the blues at age twelve. Within two years, he would be recording an independently released album. What’s even more amazing, while still only in his mid teens, he would go on to sign with A&M Records and record the multi-platinum album, Lie to Me, released to critical acclaim. The following year, Lang released his third album, Wander this World, earning him a Grammy nomination all while not even old enough to vote.

Jonny Lang has shared the stage with every great blues legend, like B.B. King, Jeff Beck, Buddy Guy as well as legendary rockers like the Rolling Stones and Aerosmith. Lang has performed at every major blues festival, including Eric Clapton’s Crossroads Guitar Festival in 2004. Clapton released a phenomenal box set DVD, which features Give Me Up Again, a song performed by Lang during his set.

When Jonny Lang was younger, he was said to be a young man with a voice and guitar skill of a seasoned old blues man. I’ve seen Lang at least four times prior to this show and always wondered how his voice was going to be as he matured. Now at the age of 33, he still sounds as good as he did when I saw him for the first time over ten years ago. Jonny is a performer full of emotion and energy and both of those come pouring out on stage. It’s hard for me not to be captivated by someone who shows so much passion and love for what he is doing.

In summation, Jonny Lang is a great performer who performs true blues music and is at his best when performing live!