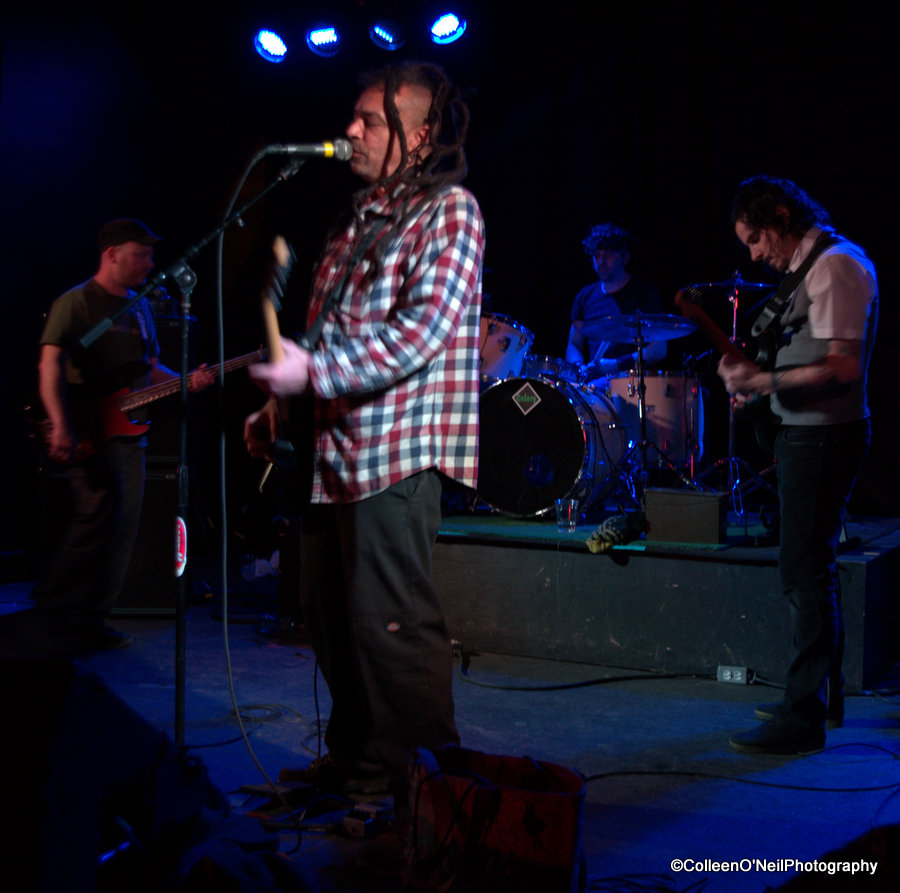 Chuck Mosley and the VUA performed at Fubar in St. Louis, Missouri, on March 5th, 2014. Mosley is best known as the former lead singer of Faith No More on the We Care a Lot and Introduce Yourself albums. was also the lead singer of Bad Brains.

The Mercs, a local St. Louis band, played their own set of originals, then performed on stage with Chuck Mosley.