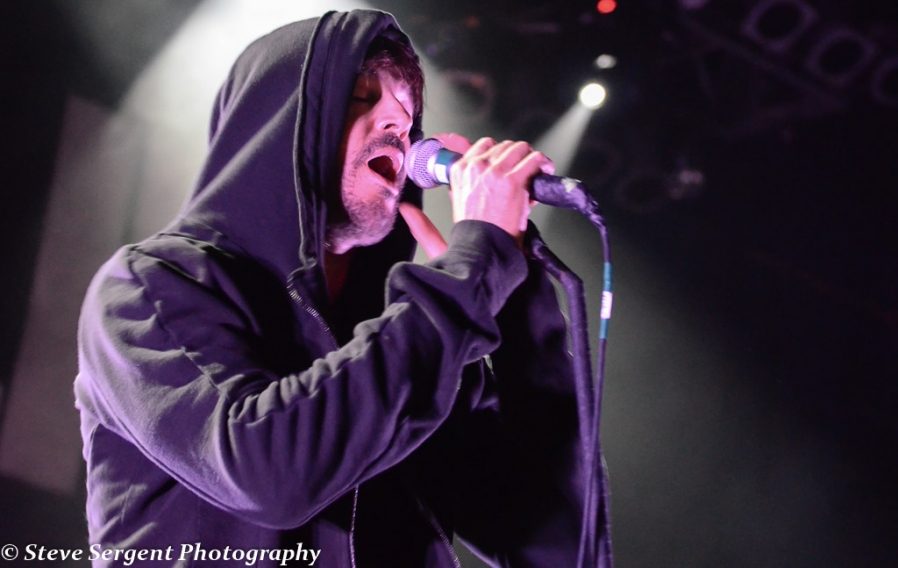 Inoke Errari, from across the border in Windsor, Ontario opened the show with an energetic set. Having received some airplay on Windsor/Detroit’s 89X the band definitely had some fans in the crowd. Even though it was a quick set the group was sure to have picked up a few more. The band describes themselves as a group that will steal your heart, leave you breathless, and call you back the next day. Be sure to check them out at facebook.com/inokeerrati

Gentlemen Hall, a group of six musicians from Boston, have been on tour with Third Eye Blind for most of November. After winning numerous accolades, including MTV’s Best Breakout Band in 2009 and Boston’s Best Act in 2011, the band was nominated and won Billboard’s Battle of the Bands and made history being the first independent band to perform on the Billboard Music Awards in 2011. You can check them out at facebook.com/gentlemenhall

When Third Eye Blind took the stage after a 40 minute technical difficulties delay, the crowd was anxious and ready. The set started with a mostly dark stage and picked up as the band spun through numerous hits both new and old. Playing eight songs off their original self-titled album kept the life-long fans happy. Three of those songs, “Narcolepsy”, “Semi-Charmed Life”, and “God Of Wine”, were the encore. The band is currently working on their fifth album. No word on a release date. Stay posted and check out the band at facebook.com/ThirdEyeBlind