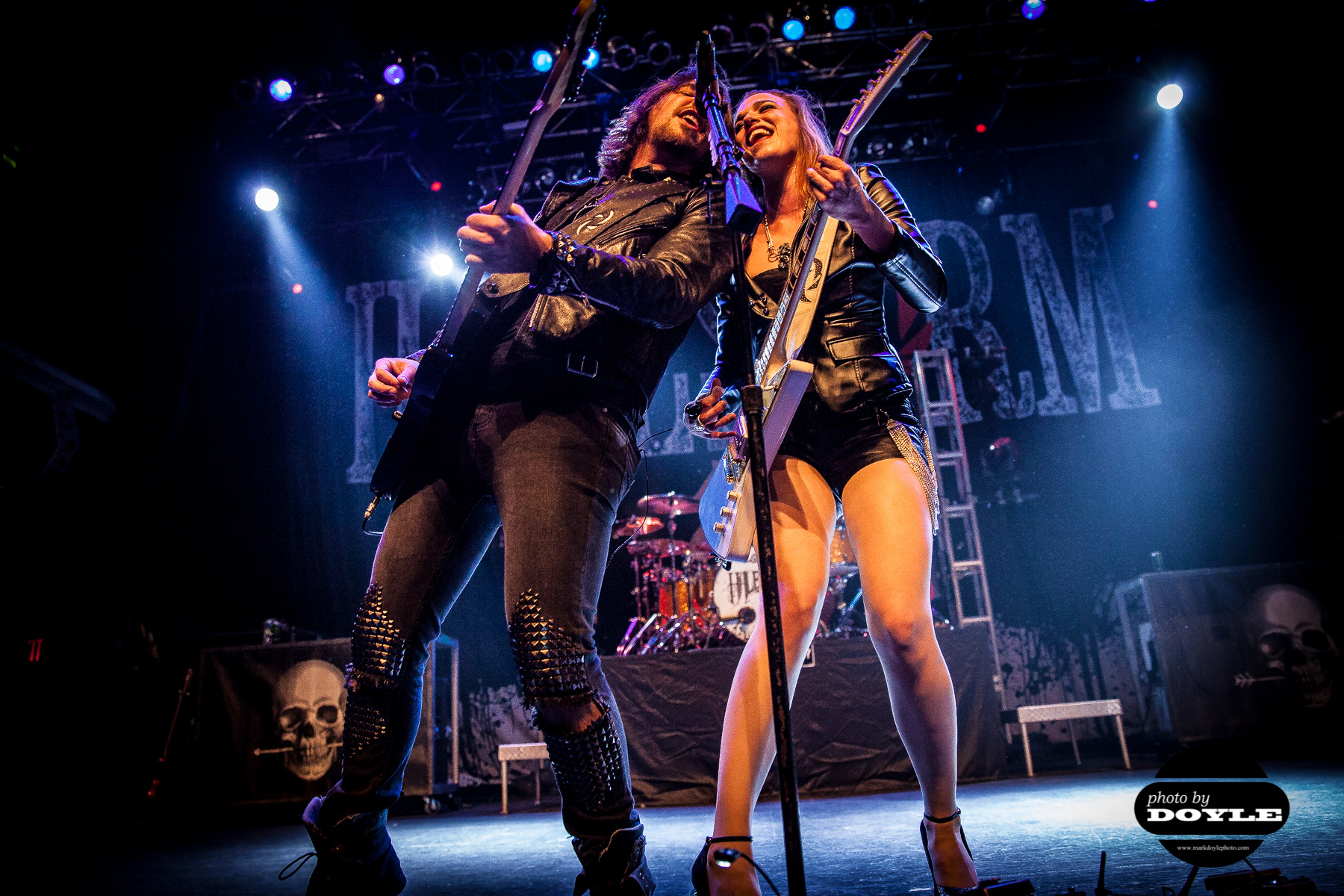 When three solid bands come to town, you are almost guaranteed a great show. We were there the other night as Stars in Stereo, Redlight Kings, and Halestorm all took the stage.

Lzzy Hale and Halestorm played a sold out show at Terminal 5. Playing a solid set of 13 songs, she paused a moment to explain that she had been sick with a cold from her UK tour. Judging from the crowd, they would have never been able to tell as her voice was crisp and tight.

Redlight Kings and Stars in Stereo are ones to watch in the next few years.

National Rock Review photographer, Mark Doyle, was on hand to capture some key moments of Halestorm’s performance. Â These are the pics of their show.