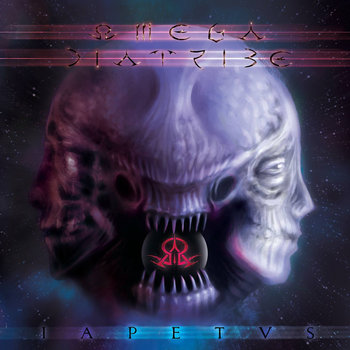 After 3 years hard work, they released their full length debut album called IAPETUS. IAPETUS contains 10 banging tracks with killer sound. The guys recorded and mastered the CD in their own studio in Budapest. Artwork is painted by the band’s drummer David Metzger, so the guys are doing the DIY thing.

So, if you’re interested about the band, do not hesitate and go check out IAPETUS.