When you’re the opening act for Tool and Primus through at least January, your new year isn’t too shabby right out of the gate, brother. 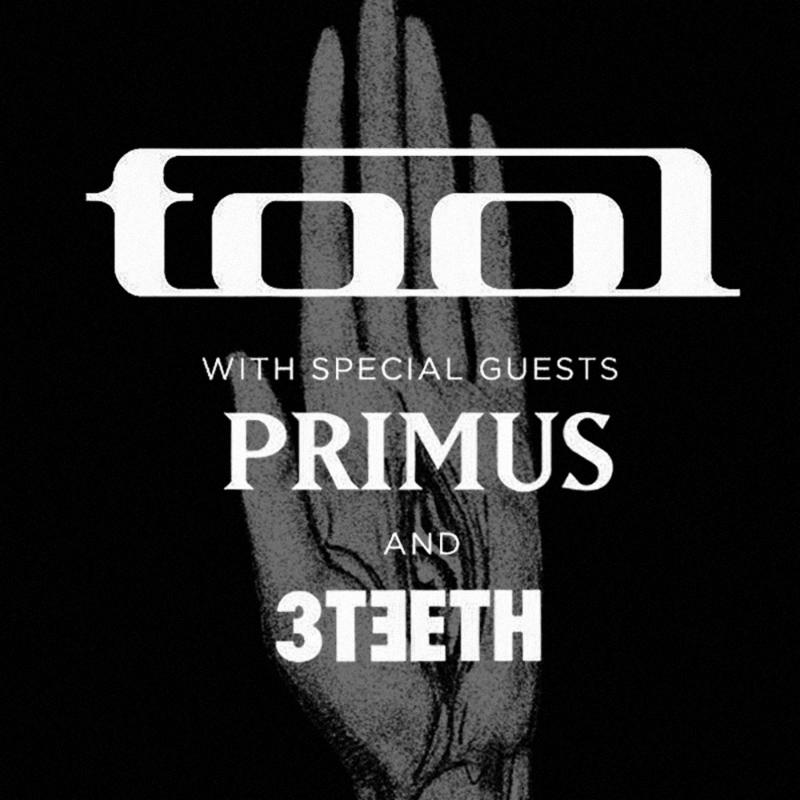 West Coast industrial rock foursome 3TEETH, given a very prestigious spot on the tour by Tool to open its January U.S. arena tour. The tour will begin its three-plus week trek tonight, Jan 6, 2016, in San Francisco. Formed in Los Angeles in 2013, 3TEETH is made up of members Alexis Mincolla (vocals), Andrew Means (drums), Chase Brawner (guitar), and Xavier Swafford (keys). The guys self-titled debut, released on Toronto’s Artoffact Records in 2014, did very nicely on the charts, reaching number eight on the iTunes Electronic Music chart. Pre-orders of a limited edition splatter vinyl with a tooth-shaped USB full of remixes and images sold out quickly. 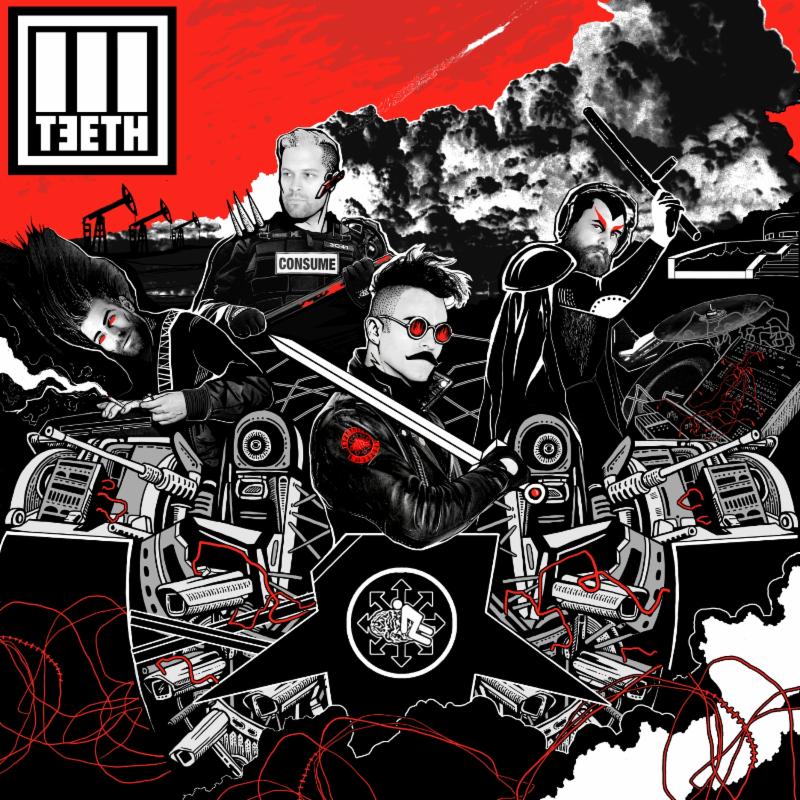 The band spent the past two years mastering their sound while touring in Germany, Belgium, Ireland, the U.K., Canada and the U.S. They hit as well some of industrial music’s hottest festivals around the globe. When asked about the band, Tool guitarist Adam Jones said the following. “We are extremely excited and proud to have 3TEETH join us on the road. Combining the styles of Tool and 3TEETH at a live show will result in a naturally induced chemical overload of sonic and visual horripilation. I love electronic metal and got totally addicted to 3TEETH ever since I saw them play at the Viper Room here in Los Angeles. They are a brutal and intense entity dripping with talent on stage and I can’t wait for our fans to witness the mayhem for themselves.”

We think that holds a fair amount of testicular fortitude when asked who have you played with pal. Announced dates on the tour are listed below. Live the dream fellas. If you see this tour, let us know what you thought of the whole three ring circus.

“We feel so very honored to have been picked by Tool to hit the road; we’re ready to bleed for these crowds. Make sure you come early.” ~ Alexis Mincolla