The iconic, Grammy-winning guitarist Slash and his band Slash ft. Myles Kennedy and The Conspirators have released a brand new live video for the song “Boulevard Of Broken Hearts.”

The “Boulevard Of Broken Hearts” video was recorded at Slash’s sold out live performance at The Eventim Apollo, London on Wednesday, February, 20 2019. The stunning video features the album version of the song overlaid with intimate backstage footage and live footage from the Eventim Apollo and shows why Slash Ft. Myles Kennedy and The Conspirators are such an incendiary live draw. The video was shot and edited by Dan Sturgess. The track is taken from the group’s most recent studio album Living The Dream.

“‘Boulevard of Broken Hearts’ was the last song I came up with and brought to the band,” explains Slash. ‘It was another idea I had where I wasn’t sure the other guys were going to get where I was coming from. But the chorus was done in such a way that I’d knew they’d get that part of it, and from there all we’d have to do is figure out the verses and the other sections. It actually came together really quickly, and after Myles heard it, he had a vocal melody almost instantaneously.”

“It’s a newer one, for sure. Lyrically, it’s about having this awareness that you’re really close to obtaining your goals, as well as beating the odds,” adds Myles. “I thought about it from the perspective of a young musician striving for something, only the doors keep closing on him. But he’s already come so far. So, it’s a reminder to stay on course because you’re almost there. It seemed like a good idea to end the record on. Keep pushing through and persevering, and eventually what you’re shooting for will happen.”

The “Boulevard Of Broken Hearts” live performance video acts as the perfect precursor to Slash ft. Myles Kennedy and The Conspirators 2019 worldwide tour dates which run throughout the year. In May and June Slash will tour South America, before returning to Europe through June and earl July. The band play Israel, and then launch a North American headlining tour through July and August 2019, including festival stops at Heavy Montreal in Quebec on July 28 and at Lollapalooza on August 4 in Chicago, IL. The U.S. trek will kick-off on July 15 in San Francisco. Tickets are on-sale now, visit: slashonline.com. 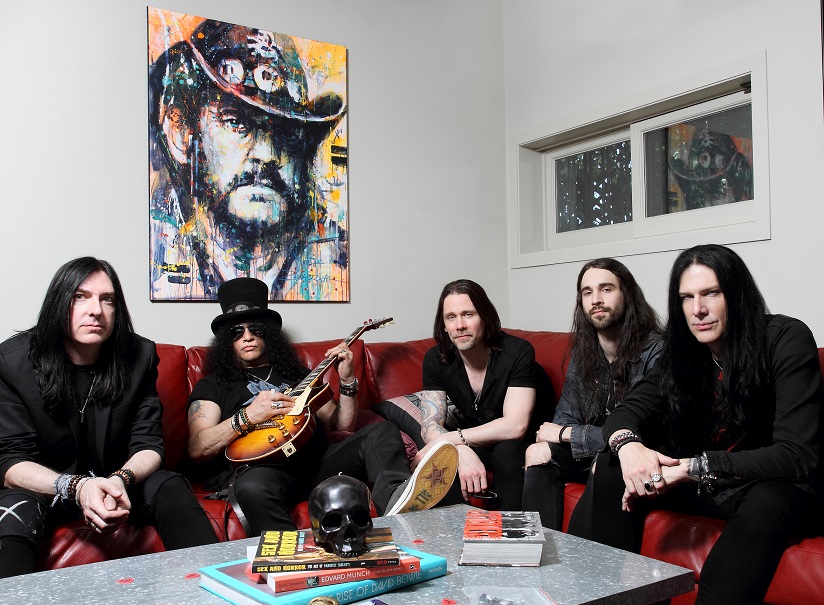 The critically acclaimed album Living The Dream (Snakepit Records/RoadRunner Records) is the third full-length offering from Slash ft. Myles Kennedy and The Conspirators.
The Los Angeles Times described the album as, “his best work since the demise of Velvet Revolver. …full of “unexpected funk, boogie, blues and garage rock influences.”
While Rolling Stone declared the album, “a biting blues filigree at the end of a riff, weeping solos full of long notes, boogie-woogie riffs.”
Elsewhere, Classic Rock hailed, “the bands third and best album, The Great Pretender is the album’s masterpiece and one of the best things Slash has ever done.”

Fans can purchase or stream Living The Dream here. Fueled by the Top 5 rock song “Driving Rain,” its live-action, animated video as well as the best critical acclaim of their career, Living The Dream debuted with 10, Top 10 chart placements around the world. The new single “Mind Your Manners”–which Rolling Stone hailed “a menacing blues-rocker”–climbed to #16 this week at Rock radio. “Mind Your Manners” follows “Driving Rain”–Slash’s fastest rising single to date–which recently became the band’s 5th Top 5 radio hit in a row. Slash ft. Myles Kennedy and The Conspirators have had 6 consecutive Top 10 hit singles at radio. 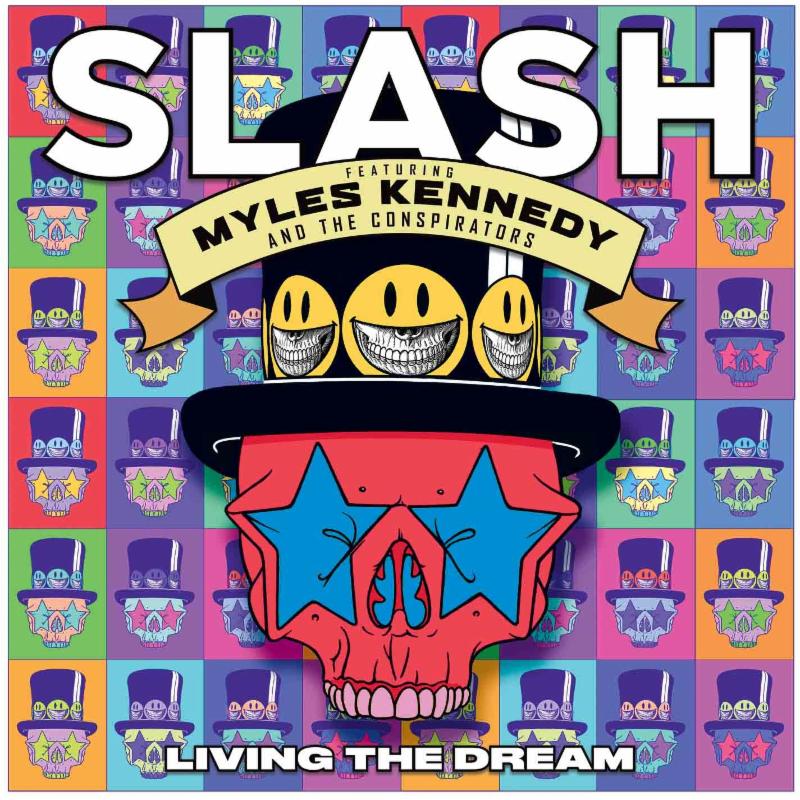 Slash ft Myles Kennedy and The Conspirators European and U.S. tour dates are as follows: 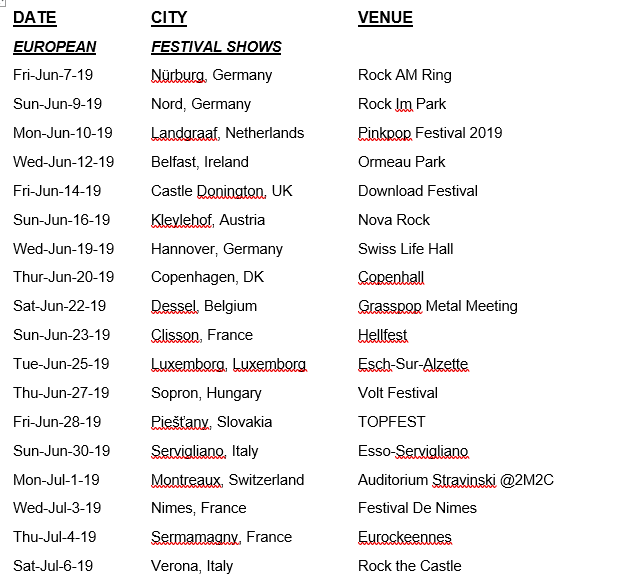 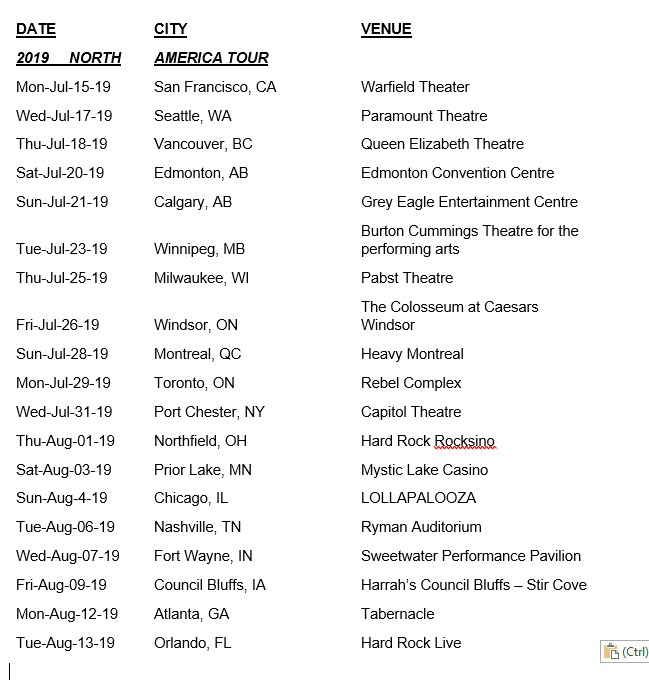