The band will postpone their No Filter tour as Jagger receives medical treatment and prepares for surgery.

The Rolling Stones frontman Mick Jagger is set undergo heart valve replacement surgery in New York this week, according to the Drudge Report.

Jagger is expected to make a full recovery and will be back on stage by the summer, a source told Drudge.

In response to Jagger’s upcoming surgery, The Rolling Stones have postponed the entirety of this summer’s No Filter tour of North America.

“Unfortunately today The Rolling Stones have had to announce the postponement of their upcoming US / Canada tour dates,” they wrote. “We apologize for any inconvenience this causes those who have tickets to shows but wish to reassure fans to hold onto these existing tickets, as they will be valid for the rescheduled dates, which will be announced shortly.”

“Mick has been advised by doctors that he cannot go on tour at this time, as he needs medical treatment. The doctors have advised Mick that he is expected to make a complete recovery so that he can get back on stage as soon as possible.” 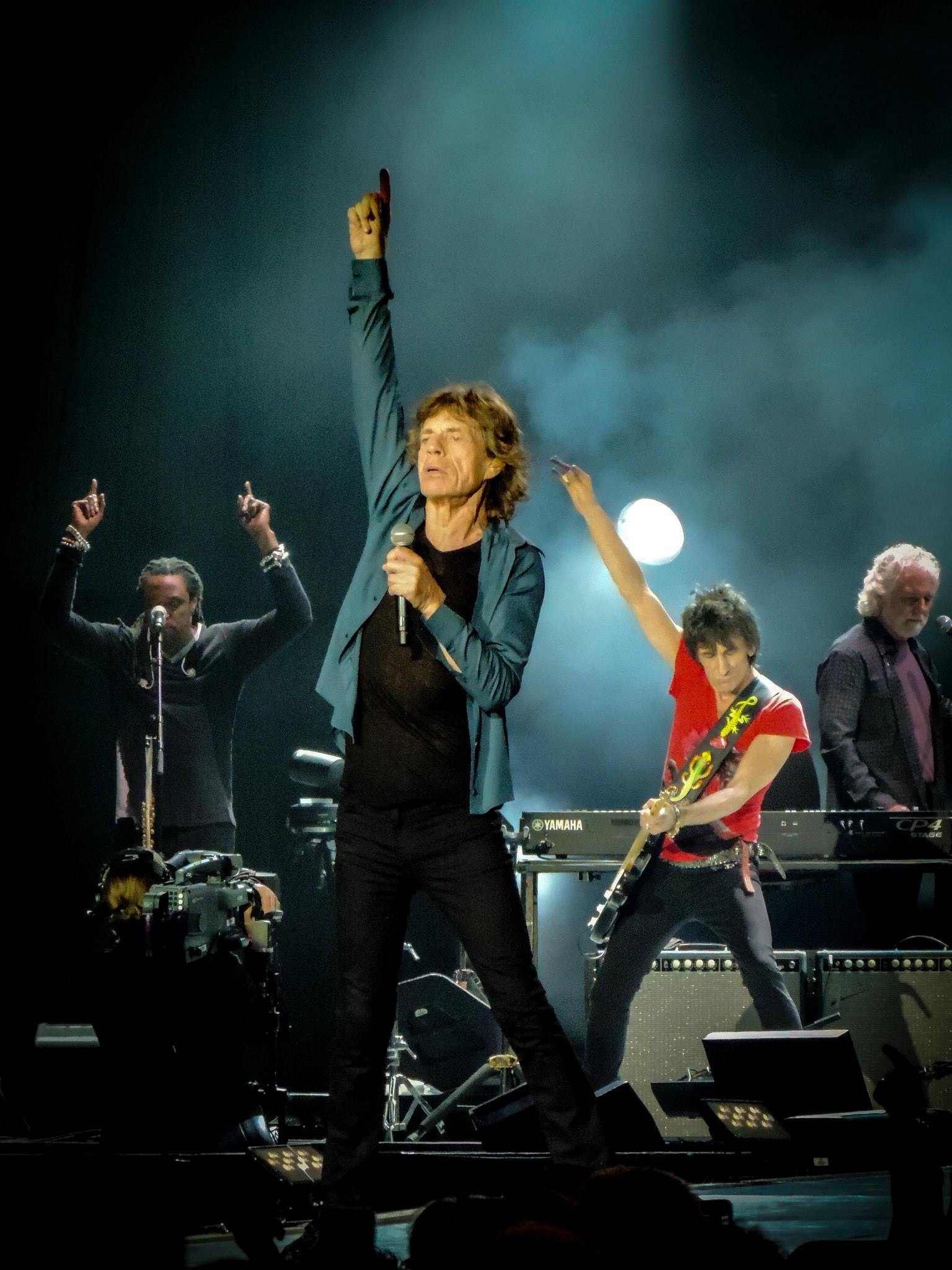 The statement concluded with a message from the singer. “I’m so sorry to all our fans in America & Canada with tickets,” he said. “I really hate letting you down like this. I’m devastated for having to postpone the tour but I will be working very hard to be back on the road as soon as I can. Once again, huge apologies to everyone.”

This leg of the No Filter tour, their first in North America since 2016, was supposed to start on April 20 in Miami and end June 29 in Oro-Medonte, Ontario, Canada. Coinciding with the shows is the release of a new compilation of their post-Sticky Fingers output called Honk that includes 10 live tracks.