For the fans of Katatonia, if you haven’t rejoiced already, here is your permission to do so, due to what is coming out for you.

Press release ~ “Swedish master of melancholy, Katatonia, has announced a new concert film, Sanctitude, to be released in North America on Mar 31, 2015 via Kscope. Sanctitude will be released in four formats: Blu-ray DVD, CD/DVD package, Double LP, and Digital download.”

“As a band we set out on uncharted waters, but while apprehensive about the journey ahead, our intentions couldn’t have been more genuine to undertake this beautiful experience.” ~ Anders Nystrom.

Sanctitude was filmed and recorded in the stunning, candle-lit setting of London’s Union Chapel during Katatonia’s May 2014 ‘Unplugged & Reworked’ tour. An intimate acoustic evening performing tracks from the Dethroned & Uncrowned album alongside atmospheric classics from the band’s entire career, stripped and reworked. The 80 minute set features 17 songs across the albums The Great Cold Distance, Viva Emptiness, Brave Murder Day, Last Fair Deal Gone Down, Dead End Kings and Dethroned & Uncrowned, including fan favorite, “Teargas.” The show closes with the sublime “The One You Are Looking For Is Not Here” and a special guest appearance by Norwegian vocalist Silje Wergeland of Dutch legend, The Gathering. The band was also joined on guitar and vocals by The Pineapple Thief frontman and songwriter, Bruce Soord. 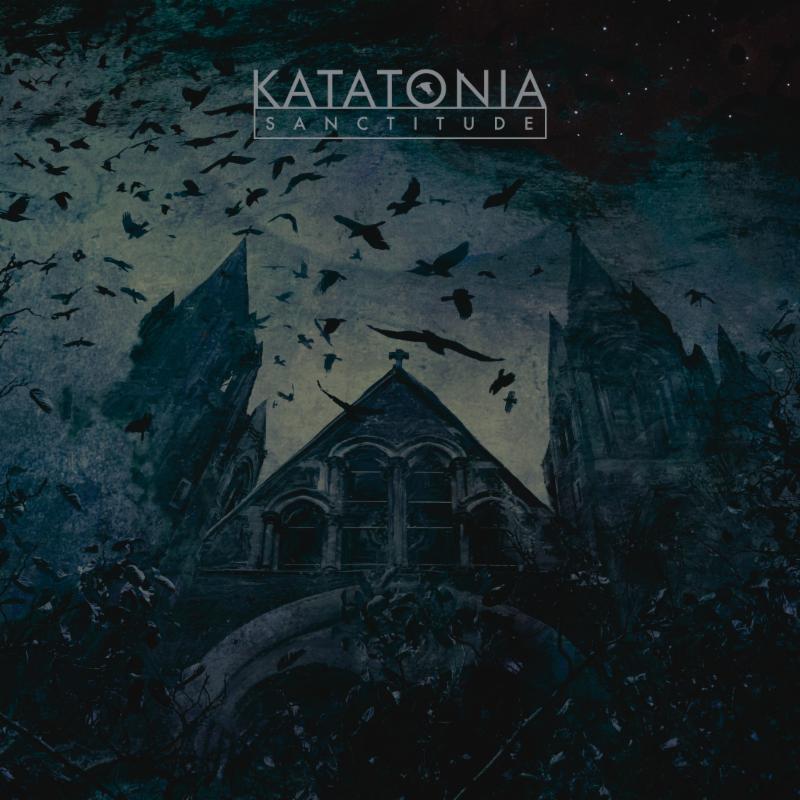 Katatonia was formed in 1991 by Anders NystrÃ¶m and Jonas Renkse. Its debut album, Dance of December Souls, was released in 1993, gaining the band recognition for its eclectic brand of gothic doom/death metal and joining acts such as Paradise Lost and My Dying Bride as one of the genre’s defining bands. On future albums, a newer, sleeker Katatonia sound came to the fore, starting with a streamlined and structured collection of melodic dark rock songs that became third album, Discouraged Ones, which is widely regarded as the main evolution point for modern day Katatonia.

In September 2013, Kscope released Dethroned & Uncrowned, a reworking of the band’s 2012 epic Dead End Kings (originally released on Kscope’s sister label Peaceville). Dethroned & Uncrowned allowed Katatonia the opportunity to explore a more progressive sound, creating new moods and textures while still staying truthful to the core of the original songs. Stay tuned for more information on Katatonia and Sanctitude, out next month[March] on Peaceville.

Sanctitude can be pre-ordered in physical formats via the Kscope web-store here. ~ End transmission.