Disturbed teamed with iHeartRadio for a radio special about the mental health awareness along with spokespeople from mental health organizations Camp Hope, 22 Kill and NAMI.

Multi-platinum rock band Disturbed continue their campaign to raise mental health awareness and have teamed with iHeartRadio for a radio special about the stigma of addiction, depression and PTSD. The show, which featured Disturbed lead vocalist David Draiman and Dan Donegan, along with spokespeople from mental health organizations Camp Hope, 22 Kill, and NAMI, can be heard here.

The two-time Grammy nominated band (rounded out by drummer Mike Wengren and bassist John Moyer) have been making headlines for their awareness-raising efforts, which includes a recently released inspirational companion video for their No. 1 rock radio hit, “A Reason To Fight.”

The band has also invited fans to join the conversation and show others they’re not alone in the fight via the “You Are Not Alone” initiative.
They’ve also launched a “Fighter of the Month” campaign, honoring those who have shown strength, character and fight, as nominated by their peers.

On the iHeart show, Draiman discussed the importance of keeping “A Reason To Fight” in their nightly set list: “There isn’t a single night that goes by where we perform this song where I’m not, even now, driven to the point of very, very intense emotion,” he said. “It brings back a flood of memories, it brings back all the pictures in your head of all the people you’ve lost that were so close to you and meant so much to you.”

Disturbed is touring in support of new album Evolution (Reprise Records), which hit No. 1 on Billboard’s Top Alternative Albums and Top Rock Albums charts, as well as No. 4 on the Billboard 200. They’re currently in the midst of an international run, though they did recently come home for show-stealing performances in Columbus (Sonic Temple Art & Music Fest) and Oklahoma (Rocklahoma). Upcoming dates include shows in Russia, Poland, Israel, Prague, Athens and more (see itinerary below). 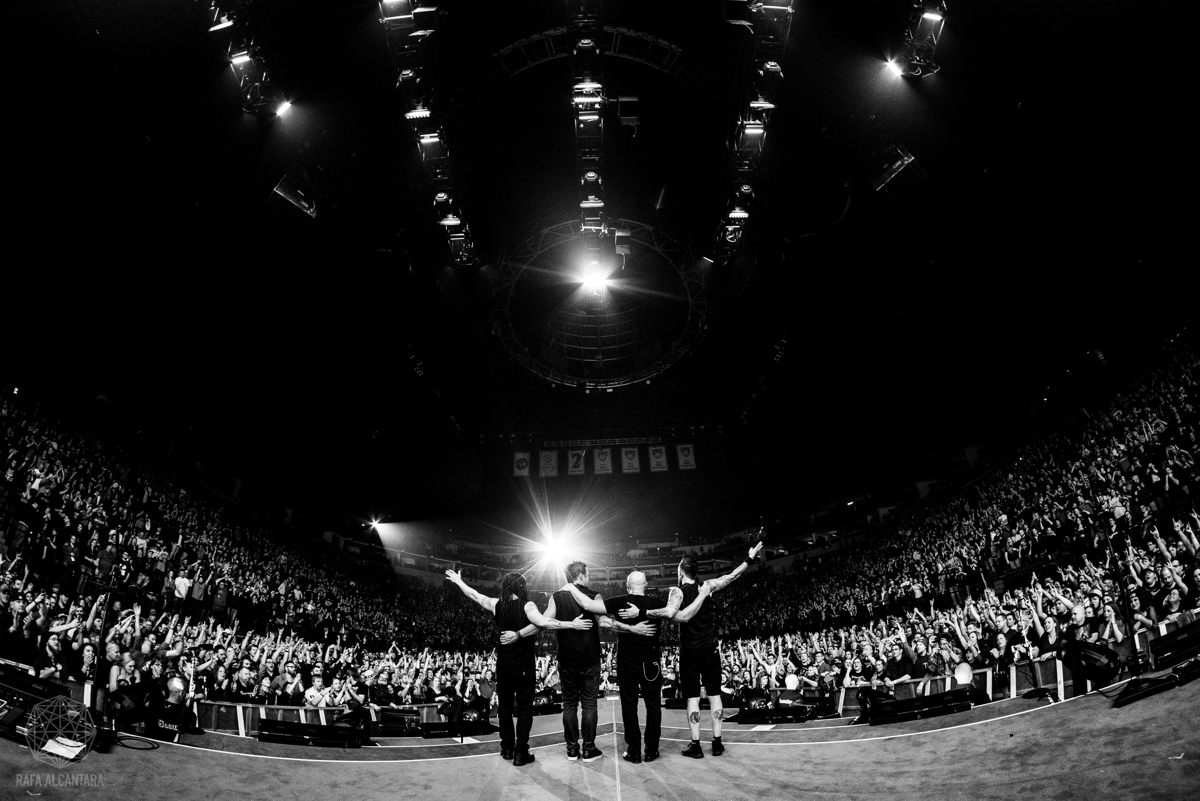