Black’s North American headlining tour is currently underway, miraculously after an emergency appendectomy less than a week before the tour kicked off.

Today sees the release of The Ghost Of Ohio (Lava/Republic), the much-anticipated new album from singer-songwriter Andy Black – click here to listen. Upon release, the album immediately debuted at No. 1 on the iTunes Rock Album Chart. 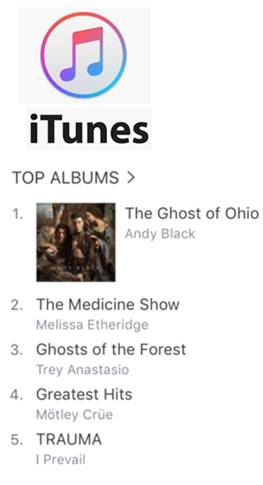 Black’s been giving fans glimpses of the album over the course of the past few weeks by releasing tracks such as “The Promise,” lead single “Westwood Road” (which has amassed over 1.7 million YouTube views) and title track “The Ghost Of Ohio.”

The Ghost Of Ohio sees Black re-teaming with Grammy nominated producer John Feldmann (Blink-182, Panic! at the Disco), who helmed 2016’s acclaimed debut The Shadow Side.

The album marries melancholy themes with upbeat rock and pop, mining the underreported haunted history of Black’s hometown to tell a story in allegory and grandeur that explores his childhood anxieties and obsessions. “I’ve always liked the idea of building worlds, making a character for myself, in very heightened and stylized dimensions I could live in,” he says. “It’s about expressing myself creatively, while making something that didn’t exist before.”

The unabashed anthem-making of Bruce Springsteen, The Killers, and U2 collide with darker undertones alongside an all-new haunted folklore, mixing boyhood dreams with otherworldly wonder. Quite literally, The Ghost of Ohio is the tale of someone who died young, whose spirit inhabits an area for a hundred years, looking for ways to connect, feeling forgotten, fighting an overwhelming disassociation. But it’s also less straightforward story and more “songs inspired by” the specifics.

Black, who’s always had a reverence for the magical convergence of sight and sound, created the diverse album to also serve as a soundtrack for its graphic novel counterpart, marrying melancholy themes with upbeat rock and pop to tell the tale of someone who died young and whose spirit inhabits an area for a hundred years looking for ways to connect. The album’s artwork was painted by Eliran Kantor (Iced Earth, Testament). Black discussed the album during a recent interview with NME.

He’s performing select songs from the album on his current Ghost of North America Tour, a headlining run that kicked off last week in Sacramento, CA. The fact that Black can perform at all is a miracle, as he had an emergency appendectomy less than a week before the tour kicked off. 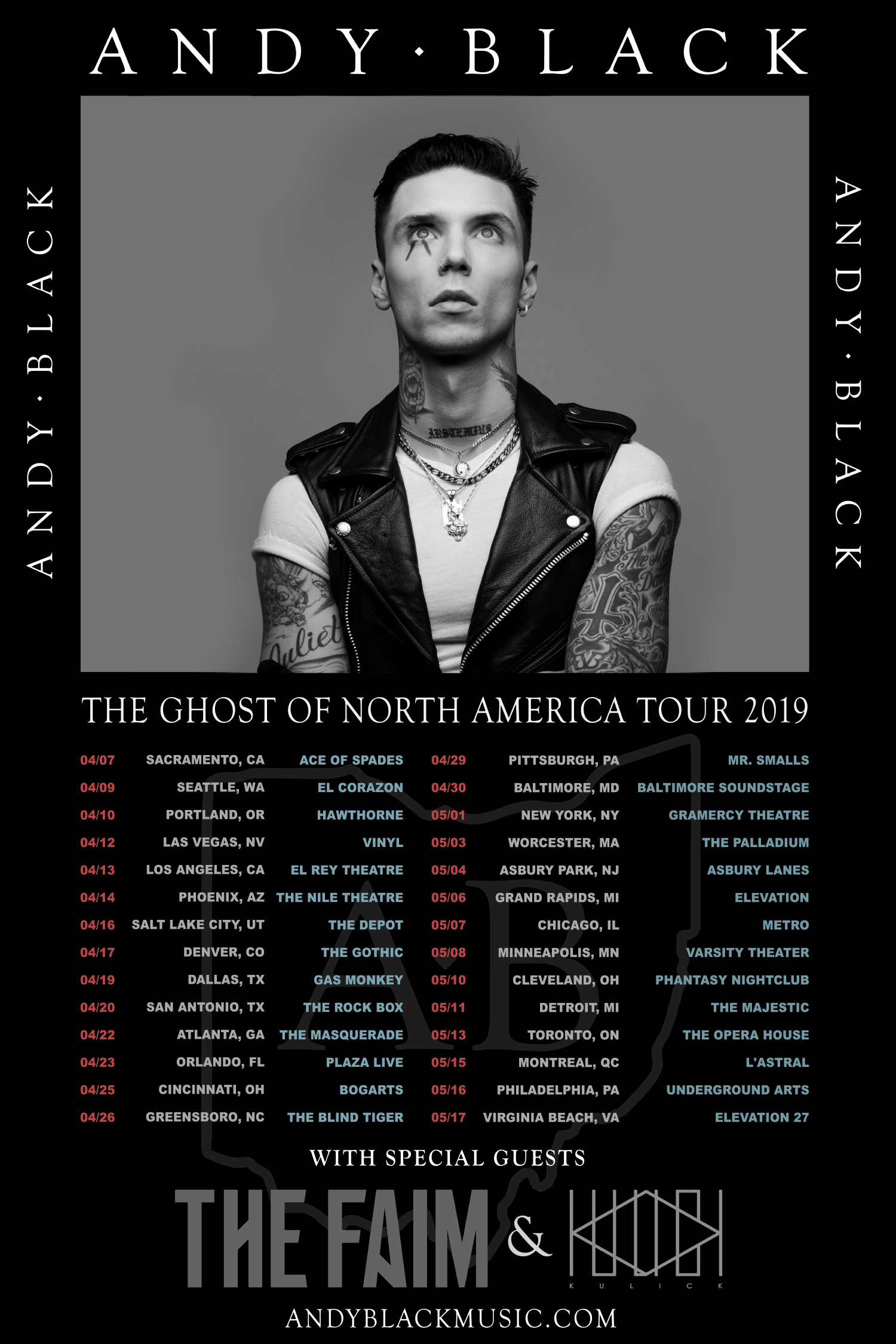