The difficult second record? This doesn’t seem to be a problem for The Temperance Movement, as they unveil their sophomore album, White Bear.

The Temperance Movement have witnessed great success since the release of their self-titled debut album in 2013. Having rubbed shoulders with the likes of the Rolling Stones, who handpicked the band to support them at four huge arena shows, it’s of no surprise that some of the Stones’ swagger has rubbed off on them. 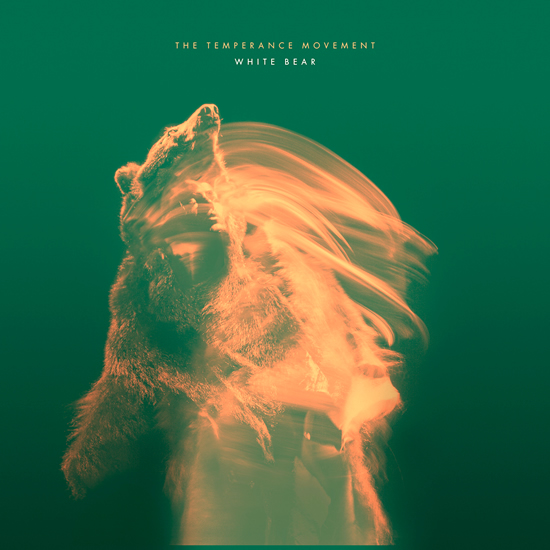 The band’s influences are deeply rooted in the golden age of rock and roll, to which they apply a modern twist. The Temperance Movement’s sound seems to have evolved somewhat with White Bear delivering a much harder, faster, retro-infused, raw energy than their debut. Think more along the lines of “Midnight Black” than “Chinese Lanterns.”

This is apparent straight out of the blocks with the pounding groove of “Three Bulleits” and “Modern Massacre,” each packing a punch with Paul Sayer laying down some monolithic, fuzz-fueled guitar riffs.

White Bear is packed full of infectious rock n’ roll numbers which you will find it hard it hard not to love. Although one track separates itself from the rest is the sombre, heartfelt number, “I Hope I’m Not Losing My Mind.” The title track itself is a future classic in the making.

With only a few weeks into 2016, we are already looking at a contender for album of the year.