New albums can be many things. They can be mad experiments or a return to the roots of the band. Europe made a good choice.

For those too young to remember the Europe of the 80s, and their version of “Stairway To Heaven,” “The Final Countdown,” the band currently is Joey Tempest (lead vocals, acoustic & rhythm guitar, keyboards), John Norum (lead & rhythm guitars, backing vocals), John Leven (bass, backing vocals), Mic Michaeli (keyboards, piano, backing vocals, rhythm guitar), and Ian Haugland (drums, percussion). On Mar 10, 2015, the boys from Sweden unleashed their tenth studio album, War Of Kings. Keeping up with the younger bands, War of Kings is available for purchase in CD digipak, CD jewel case, vinyl LP, or digital download format. Check out your normal outlets for buying one of your own.

â€œHey! We took the long road! But we wanted to re-establish EUROPE the proper way. Itâ€™s taken 10 years and countless tours since the re-union, but weâ€™re finally getting there and weâ€™ve done it our way!â€ ~ Joey Tempest 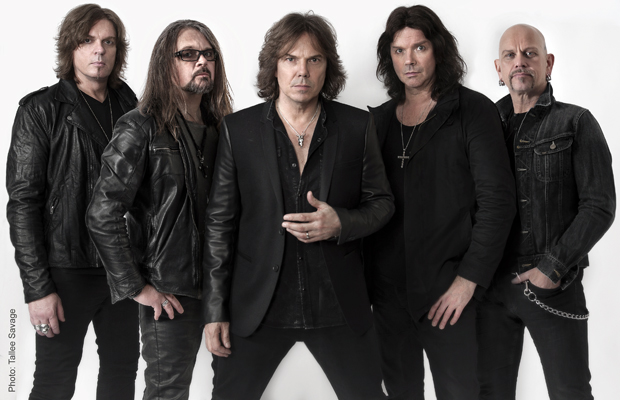 This release has eleven tracks and a bonus instrumental cut. The band in no way is stretching any boundaries with this record. And that’s the best thing they might have done for a new project. Â It was recorded at the brand new PanGaia Studios in Stockholm, Sweden, and was produced by Dave Cobb and engineered by John Netti.

The polish on this album is smooth. Tempest still sounds good on the microphone for the LP and gives an almost sultry delivery in some of his lyrics for this go around. Norum and Leven both are great musicians and it shows on this record by their level of craftsmanship and the seemingly ease for which they play together. Michaeli is not a one or two song member. He allows a fullness of sound on this album that gives it that slow simmer of melodic rock you right in the ears that would be missing otherwise. “Nothin’ To Ya” is a great example of how Ian hasn’t lost a single beat of the skins and still manages to keep the other guys on track, even with their experience.

It’s a good, hard working, rock you in the beginning, middle, and end kind of album. War of Kings isÂ a good guitar solo and drums album, perfect to get your foot moving as you relax after a hard day or while you’re working on the car in the garage over the weekend. Give it a listen if you’re a fan and even if you’re not really. It will assure you that you can get mellow with age but still be a rock star while it happens. 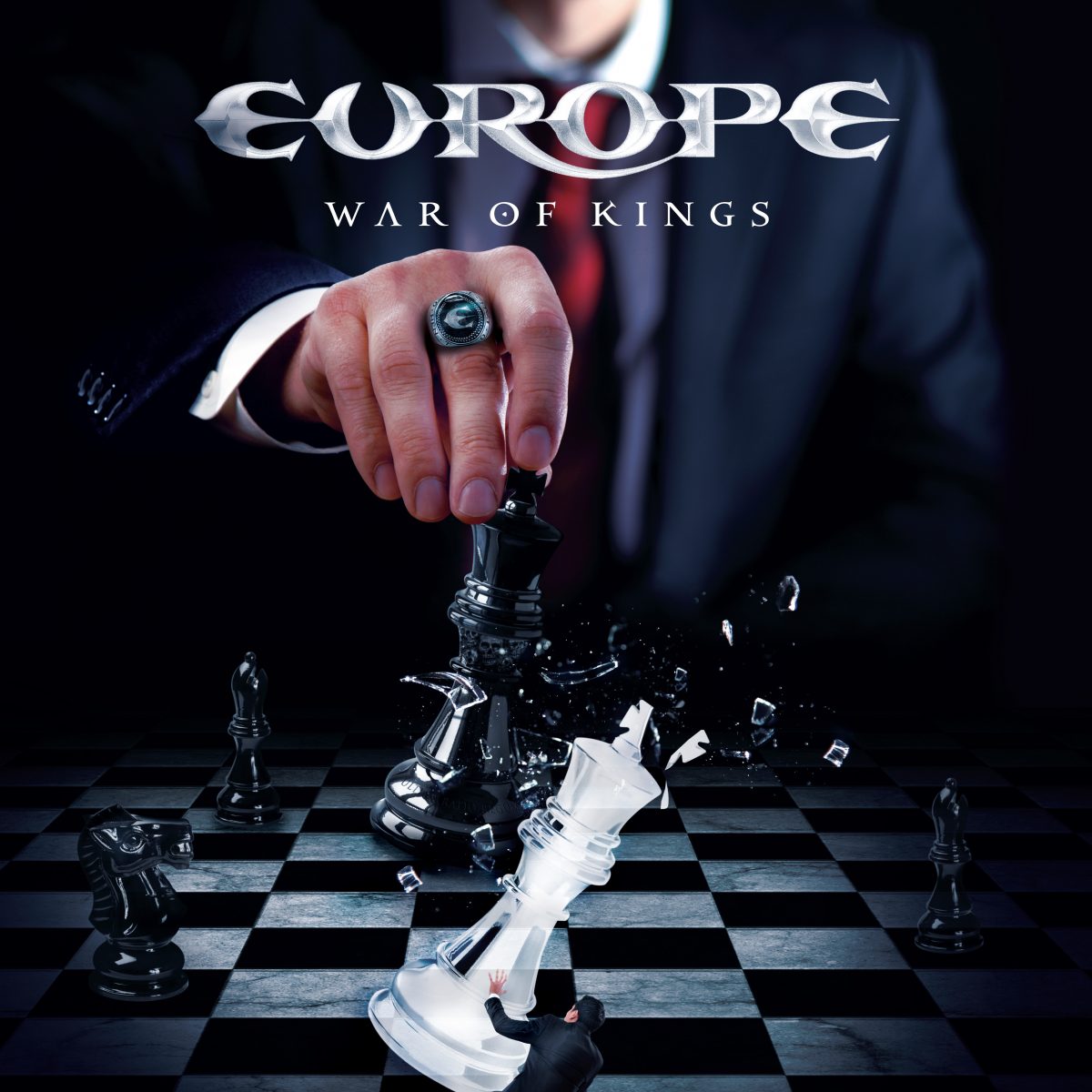 â€œWar Of Kings is the album we always wanted to make, ever since we were kids listening to bands like Zeppelin, Purple, and Sabbath. And after hearing Dave Cobb amazing production for Rival Sons we simply had to work with him. Our adventure is still ON!â€ ~ Joey Tempest

Catch Europe on the Monsters of Rock cruise, setting sail on Apr 18, 2015 from Miami, Florida, cruising to Poseidonâ€™s Grotto/Nassau, Bahamas, and docking back in Miami on Apr 22, 2015. In addition to Europe, the cruise features performances from Tesla, Night Ranger, Lita Ford, and more. For pricing and more information, click here.

Tour dates for after the cruise returns are below. If you happen to see them, tell usÂ what you thought. Tell them the chef from the Muppet’s sent you, I’m sure they’ll love you for it, and sign things!

If you are a Europe fan, or simply a Twitter monster and want to see your followers take your lead, you can win a limited edition Europe War of Kings box set, which includes a copy of the album, as well as a t-shirt, bonus DVD, postcard, and sticker. You can enter now to win the box set now, by clicking here. Good luck!